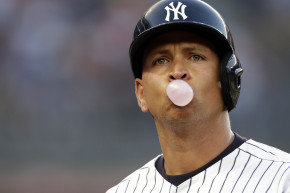 Not surprisingly, it falls short of the sendoffs for Jeter and Rivera 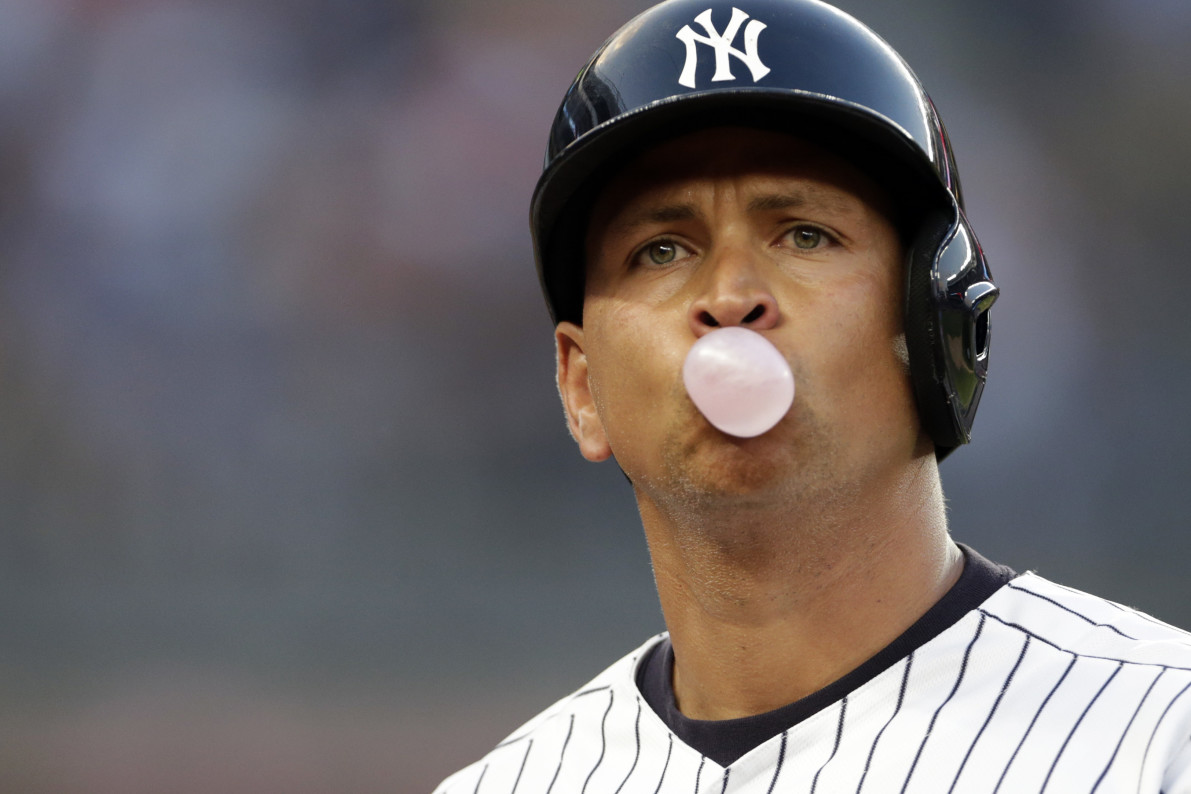 When Alex Rodriguez slugged his 600th home run back in 2010, the baseball cleared the fence to center field, landing in the netting overhanging Yankee Stadium’s hallowed Monument Park—an appropriate barrier between ball and shrine as it was between player and immortality.

Rodriguez’s career tally has reached 696, but he won’t get a realistic chance at 700, at least not while wearing Yankee pinstripes. The 41-year-old, twice-admitted steroid user, yearlong recipient of a drug ban will be playing his last game in New York on Friday night following an ownership-suggested buyout of the remaining $27 million on his contract that expires at the end of next season.

Fans have long had a love-hate relationship with their third baseman-turned-designated hitter-turned-benchwarmer, who has alternately excelled and choked in Yankee postseasons. Predictably, therefore, interest in his final game on Friday has been more tepid than for other recently retired Yankee greats, Mariano Rivera and Derek Jeter.

Secondary reseller TickPick noted a spike in the market for Friday’s A-Rod Finale: the average ticket price rose, which had trickled down from $86 on July 22 to $70 on Aug. 7 before escalating to $267 after his Sunday announcement. That price has since leveled off at $247.

Data from StubHub, however, shows that the uptick pales compared to the corresponding spikes for the final games of Rivera and Jeter. StubHub used median secondary ticket prices (as opposed to TickPick’s averages) before each’s retirement announcement with prices from shortly before gametime. While Rodriguez’s final Yankees game saw a 129% increase from $45 to $103, Rivera benefited from a 155% surge ($29 to $74) and Jeter blew them all away with a nearly seven-fold escalation from $39 to $300—a 669% increase.