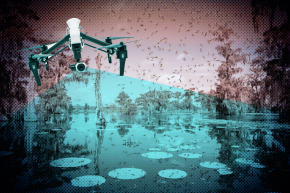 This Drone That Hunts Mosquitos Could Help Fight Zika 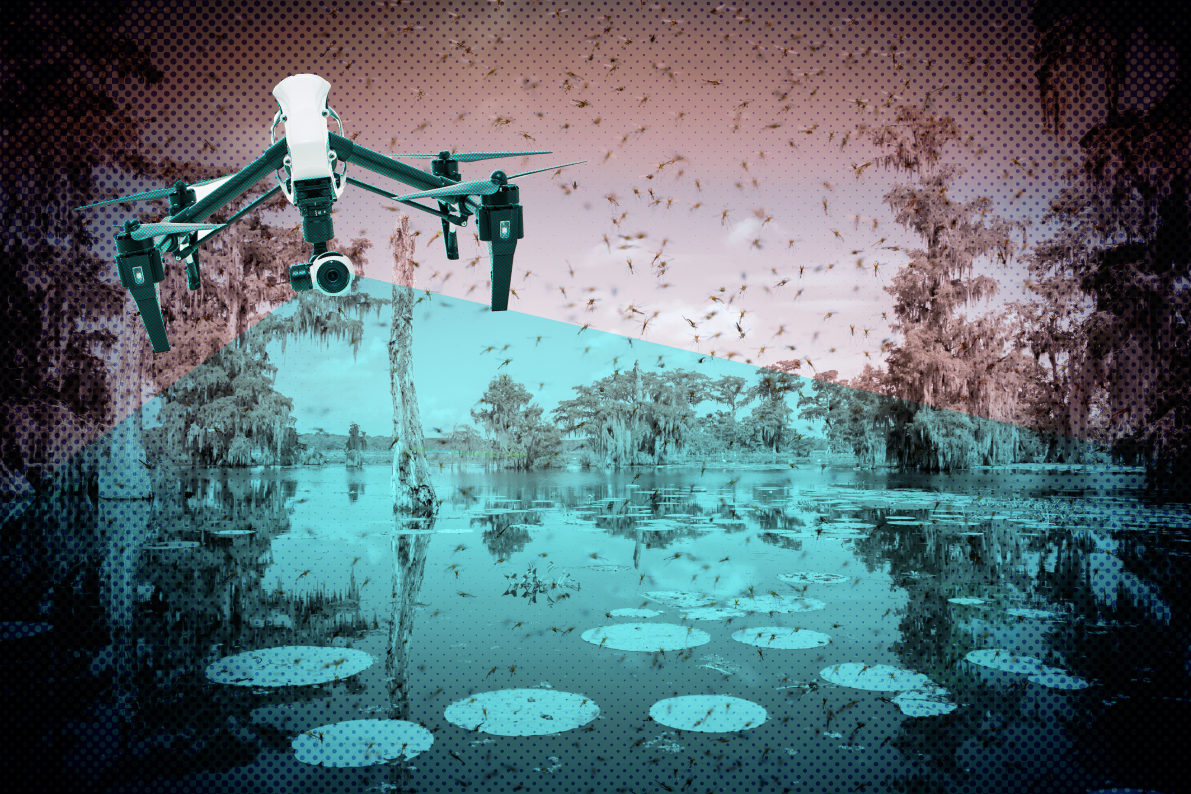 South Dakota has already recorded about 20 cases of West Nile virus this year—more than almost any other state in the United States. Growing concern for the fever, as well as the Zika virus, have inspired local officials to find new ways to manage mosquito populations.

The city of Aberdeen, which has already seen four cases of West Nile this year, has enlisted a drone to help city employees hunt for mosquito breeding sites. In the past, the county hired a pilot to fly over the area in search of water that needed to be analyzed for mosquito larvae, according to AviationPros. But it’s impossible to see small puddles from that height, and field agents can miss a lot of standing water in a city with many slough areas that are difficult to survey.

More Drones Will Save Us From Zika, Maybe

With a 4K camera-mounted drone, however, city workers can easily scan an area weekly. When they find water, workers check for mosquito larvae and treat the water. “It’s actually pretty easy, especially for my generation—we grew up with video games. It’s no different than playing a video game,” Kamie Wagar, an Aberdeen field assistant, told local news station KSFY.

This year, the South Dakota Health Department dished out $500,000 in grants to help cities with mosquito control, giving $20,000 to the largest cities, like Aberdeen. The DJI Inspire that Aberdeen bought to search for bloodsuckers costs around $2,000.

This isn’t the first time someone has thought to fight mosquitos with flying robots. In June, Microsoft announced Project Premonition, a concept that uses drones to deliver mosquito traps to remote areas. Researchers would then collect those traps and analyze the mosquitos for viruses. The initiative is still a few years away from completion.

By then, many cities may have already built their own arsenal of robotic defense.