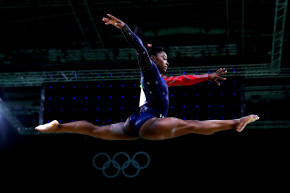 Here’s Why Simone Biles Is Getting Called A Beast

With combination of athletecism and grace, the prodigious 19-year-old has chance to be the GOAT 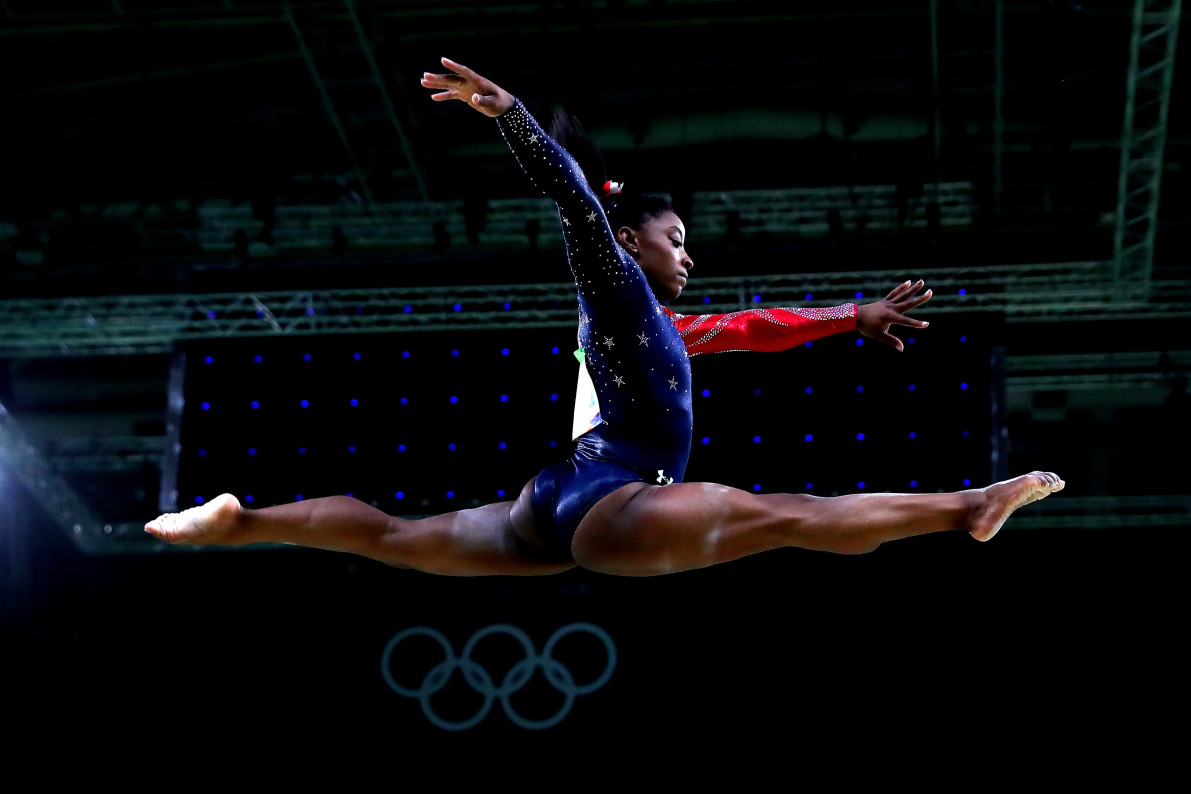 The United States has dominated women’s gymnastics since the fall of the Soviet Union divided the Eastern Bloc. But even in the context of Team USA’s recent success, one can’t help but think the world was witnessing something truly special when the American team, dubbed the Final Five, ran away with the gold medal in the team finals on Tuesday. They bested second place Russia by more than 8 points.

But even with the fairy tale ending for the Americans in team competition, the victory was more of a prelude to the story than the climax. That’s because Simone Biles, the 19-year-old phenom who has won the last three World Championships, was finally fully unleashed upon the Olympics Thursday afternoon in the all-around finals.

The prohibitive favorite going into the games, Biles trailed slightly after the second rotation where she competed in the uneven bars, her weakest of the four events, but the final result was never in doubt. She passed teammate Aly Raisman during the final rotation where she dazzled audiences with an impossible floor routine that she made look effortless. The win gave her a second Olympic gold medal, and she could leave Rio with five as she’ll compete in three event finals beginning with the vault on Sunday.

Standing at just 4-foot-9, Biles’ combination of raw athleticism and grace defy description, but that doesn’t keep fans from trying. Vocativ tracked the phrase “Simone Biles is” on Twitter during and after the team competition on Tuesday and found users in awe of the Texas native’s ability. “Simone Biles is the best” was the most tweeted phrase, beating out a number of others that express high praise for the pint-sized prodigy.

A common phrase that also came up was “Simone Biles is the Wayne Gretzky of gymnastics,” along with similar comparisons to Kobe Bryant and Michael Jordan. But anyone who was watching Tuesday night saw that Biles isn’t the someone else of another sport. She is her own entity.

How about Simone biles is the Simone biles of gymnastics? Can we stop comparing female athletes to men please thanks https://t.co/lI7meKp7JL

Simone Biles is NOT the "Kobe Bryant of gymnastics" SHE is an amazing athlete and her Adopted parents ARE her REAL parents. @NBCOlympics