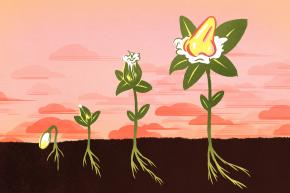 In The Future You Could Grow Your Own Face Lift

Regenerative medicine is coming to fix your face 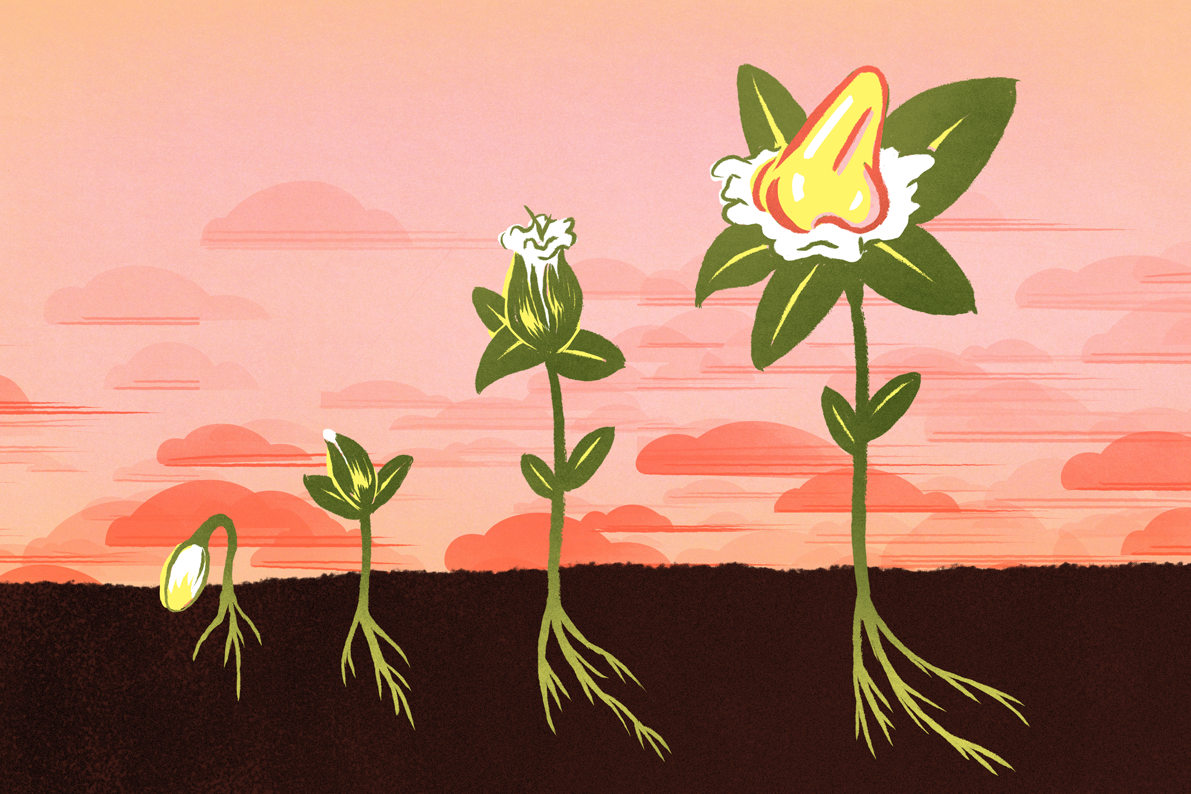 Sometime soon, it may seem like an archaic practice to replace parts of the face with synthetic or grafted tissue—scientists are figuring out how to coax the body into regrowing its own facial tissues, according to a review article published Thursday in the journal JAMA Facial Plastic Surgery.

Scientists working in the field of regenerative medicine are engineering substances that can help the body grow to repair its own damage. For the face in particular, that means making these procedures less reliant on tissues grafted from elsewhere on a patient’s body, Matthew Q. Miller, a head and neck surgeon with the University of Virginia Health System and the author of the current study, told Vocativ via email.

Though scientists’ interest in regenerative medicine has grown steadily since the early 2000s, interest in facial surgeries in particular isn’t reflected in the literature until 2010. Miller believes there are two reasons for this. Generally, facial surgeries have good outcomes—they heal quickly and have a low rate of infection, so there’s no need for dramatic improvement.

Also, there is no margin for error. “Even small imperfections can really stand out, as people’s eyes always focus on the faces of others in day-to-day interactions,” Miller says. “Because of this, new techniques are a little slower to gain widespread acceptance among surgeons.”

No matter if the surgery is to reconstruct a patient’s face after a surgery or car accident, or if the procedure is purely for cosmetic purposes (like a nose job or chin implant), the process for repairing soft tissue is fundamentally the same, Richard D’Amico, the chair of the Regenerative Medicine Task Force of the American Society of Plastic Surgeons tells Vocativ. A defect can be filled with synthetic material called hyaluronic acid fillers. They can be easily injected into the face, but they are often temporary, typically lasting up to two years. A more permanent option is to use a patient’s own fat to fill in the tissue, which requires the surgeon to put the patient under anesthesia, liposuction out fat from wherever it’s found like the hips or belly, filter it in a centrifuge, then inject it into the patient’s face. “It’s very labor-intensive, and it requires some anesthesia. Therefore it becomes expensive,” D’Amico says.

If regenerative medicine works the way researchers think it could, patients could just get a quick injection, plus some localized anesthesia, to repair their facial tissues. And while it might not be able to repair tissues in a “Star Trek-like fashion” (that is, with a device that can heal wounds almost instantly), Miller and his co-authors write, these regenerative techniques could usher in a new age of plastic surgery for the face.

Researchers are studying a few different methods that could do that. Stem cells, distilled from human fat, can take the place of various types of damaged cells (in one trial, researchers hope they could help bring braindead patients back to life). Though the efficacy of stem cells has been shown in many experiments, FDA regulators currently prohibit doctors from using them on patients.

Another technique is called platelet rich plasma (PRP). Infusing a patient’s blood with platelets, cells in the blood that clot to repair damage, and specialized proteins called growth factors that can encourage tissues to repair themselves could, in theory, repair many of the body’s damaged tissues. There are no regulations prohibiting plastic surgeons from using this on patients, but it’s not clear that PRP works as well as some proponents believe. “There are a lot of people trying sell the stuff, but the scientific literature is mixed,” D’Amico says.

The third—and most experimental—technique is a protein matrix. In previous studies done in mice, when researchers extracted fat tissue, isolated its cellular scaffolding, and re-injected it to another part of the patient, the body repopulated it with fat cells. And while that might not sound appealing for people trying to rid their bodies of excess fat, that’s exactly what is needed to regenerate tissue in the face. “We’ve learned that adipose [fat] tissue is the regenerative tissue of the human body,” D’Amico says. “If we’re right, it may cause the person to make their own fat.” Researchers are in an early stage of testing the efficacy of the matrix on humans and to figure out the right dose.

Scientists still have a number of questions to answer before regenerative medicine can be the standard technique to reconstruct and rejuvenate faces. There are still questions about the long-term efficacy and dosing of the matrix technique; some researchers also suspect that injected stem cells might increase the risk that they multiply out of control and cause cancer, though no studies have shown that connection quite yet.

To D’Amico, the current paper doesn’t add much to the scientific literature because the study authors don’t go into much detail about the most promising techniques. He agrees that more research is needed, but thinks that scientists will have more answers in just a few years—no time at all in research terms.

But if the methods really work, Miller suspects that they will catch on quickly within the surgical community. “New techniques are a little slower to gain widespread acceptance among surgeons,” he says. But for the same reason, “Once [they realize the] proven benefit of new strategies, one can expect quick utilization and support.”