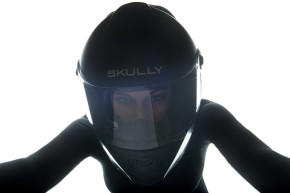 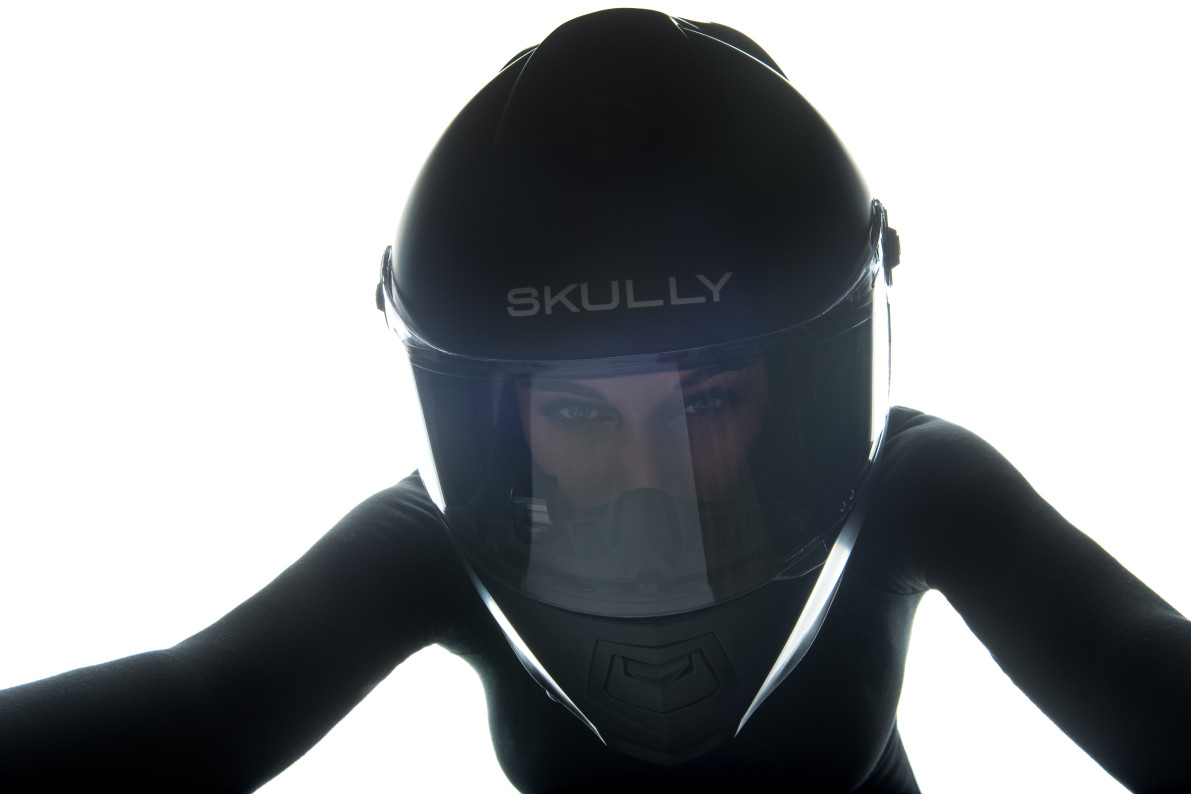 Skully is a company that once had $2.4 million in Indiegogo crowdfunding and tons of anticipation surrounding its augmented reality motorcycle helmet. But fast-forward to 2016, and the company is not only out of business, but now must face a lawsuit which claims its founders spent company funds on things like Lamborghinis and strip clubs.

Filed by former Skully employee Isabelle Faithhauer, the court document claims that founders Marcus and Mitchell Weller used Skully’s financial resources in “such a fraudulent manner as to render the corporate entity a sham.” In other words, she’s accusing them of using company funds, which also includes another $11 million in investment capital, to bankroll lives of luxury. She alleges they rented and furnished personal apartments all over San Francisco, bought groceries, and paid for maid services, while trying to pass it off as corporate housing. She also claims the pair embarked on tropical vacations and purchased four motorcycles, all on the company dime.

Faithhauer alleges that she worked 50 hours a week as Skully’s bookkeeper without proper overtime compensation, and says the Wellers asked her to keep fraudulent records. To top it off, the Wellers also might be jerks: On a day where Faithhauer’s autistic son and Marcus Weller’s dog were both in the office, she claims Weller asked her to put her “dog on a leash so [he] can let his kid run around.”

When Skully successfully completed its crowdfunding campaign in 2014, the $2.4 million in contributions was an Indiegogo record. But Digital Trends says that the company missed its initial product deadline in July of 2015, and was rumored to have shipped less than 100 helmets before firing the Wellers and subsequently going out of business in July.

The Wellers, meanwhile, told TheNextWeb they are currently “working through the complexities of an emerging-growth startup reality.”