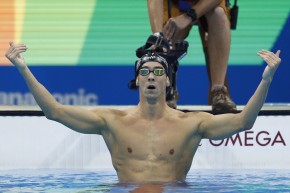 Michael Phelps Was The Most #Amazing Athlete At The Olympics Tuesday 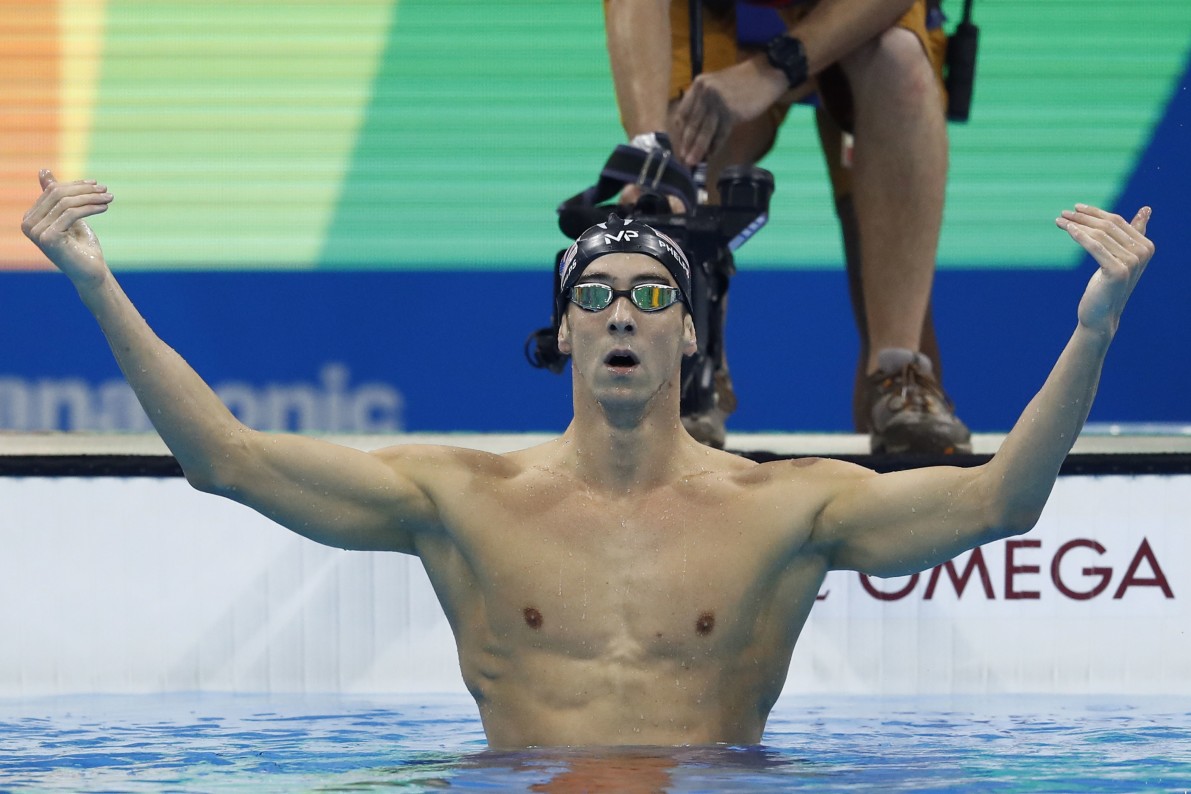 US swimmer Michael Phelps sent the internet into a tizzy Monday by angrily staring down rival Chad le Clos prior to the 200-meter butterfly semifinal, the race that started their now years-long feud after le Clos upset him during the 2012 Games. On Tuesday, Phelps finally took revenge by reclaiming the gold medal in the 200 butterfly finals, while le Clos failed to even medal.

After the race, Phelps acted like he’d been there before with a stoic celebration in which he borrowed Lilly King’s famous finger wag.

Later in the evening, 31-year-old Phelpswon his 21st Olympic gold medal as part of Team USA’s 4×200 freestyle relay team. Vocativ analyzed millions of Olympics tweets and found that Phelps was the most #amazing athlete of Tuesdays events, according to Twitter users. Between 8 p.m. Tuesday and 8 a.m. Wednesday, his name was mentioned 1,197,834 times.