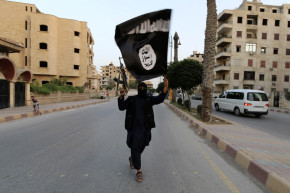 ISIS Boasts At How Much It’s Costing The U.S. To Fight It
By Gilad Shiloach

ISIS Boasts At How Much It’s Costing The U.S. To Fight It

The terror group is thrilled that it's costing the U.S. government billions of dollars to attack its fighters 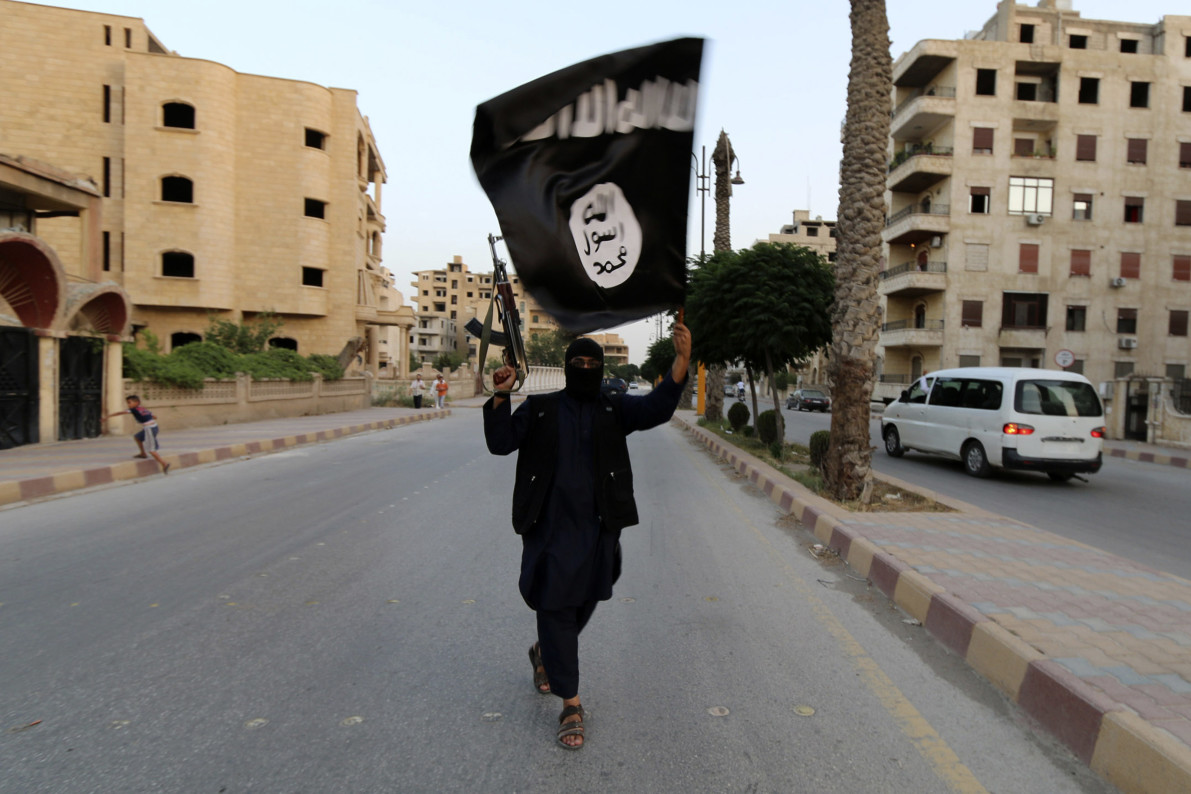 ISIS is thrilled at the cost of the global campaign to against it — REUTERS
By Gilad Shiloach
Aug 10, 2016 at 4:27 AM ET

Whatever the Islamic State may control in terms of territory these days, it is certainly putting a dent in the coffers of the U.S. government and its coalition allies. In this week’s news bulletin from its official network al-Naba, the terror group published a graphic claiming to show the cost to the U.S.-led coalition established two years ago, for carrying out airstrikes on ISIS targets in Iraq and Syria.

The group claims the U.S.-led campaign carries a price tag of $8.5 billion in total, with $12 million a day spent solely on airstrikes.

The group’s numbers are actually not that far off from the reality. New statistics released by the Pentagon put the number at around the same–over $8 billion, or $11.8 million a day, and $8,206 a minute since the Obama administration initiated airstrikes against ISIS in August 2014, Vocativ reported.

In its bulletin, ISIS claims the coalition has carried out 14,350 airstrikes and launched 52,300 missiles. According to recent Pentagon figures, these airstrikes have damaged or destroyed more than 26,000 strategic targets, including ISIS buildings, tanks, and oil infrastructure.

The infographic also lists the number of airstrikes carried out against ISIS in every province across Syria, Iraq and Libya. According to these numbers, that couldn’t be independently verified, ISIS’ Aleppo province is at the top of the list, at 2,443 airstrikes. Coalition airstrikes supporteda group of Syrian opposition forces who last month recaptured Manbij, a strategic city held by ISIS that once served as a gateway to Turkey’s border.

Another bragging point for ISIS: The sheer number of forces being corralled to fight it. “More than 500,000 fighters” it claims, are battling the group. They include the Iraqi army, Kurdish forces, Syrian rebels, as well as the 66 countries taking part in the coalition.

The infographic released by ISIS.