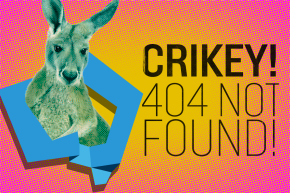 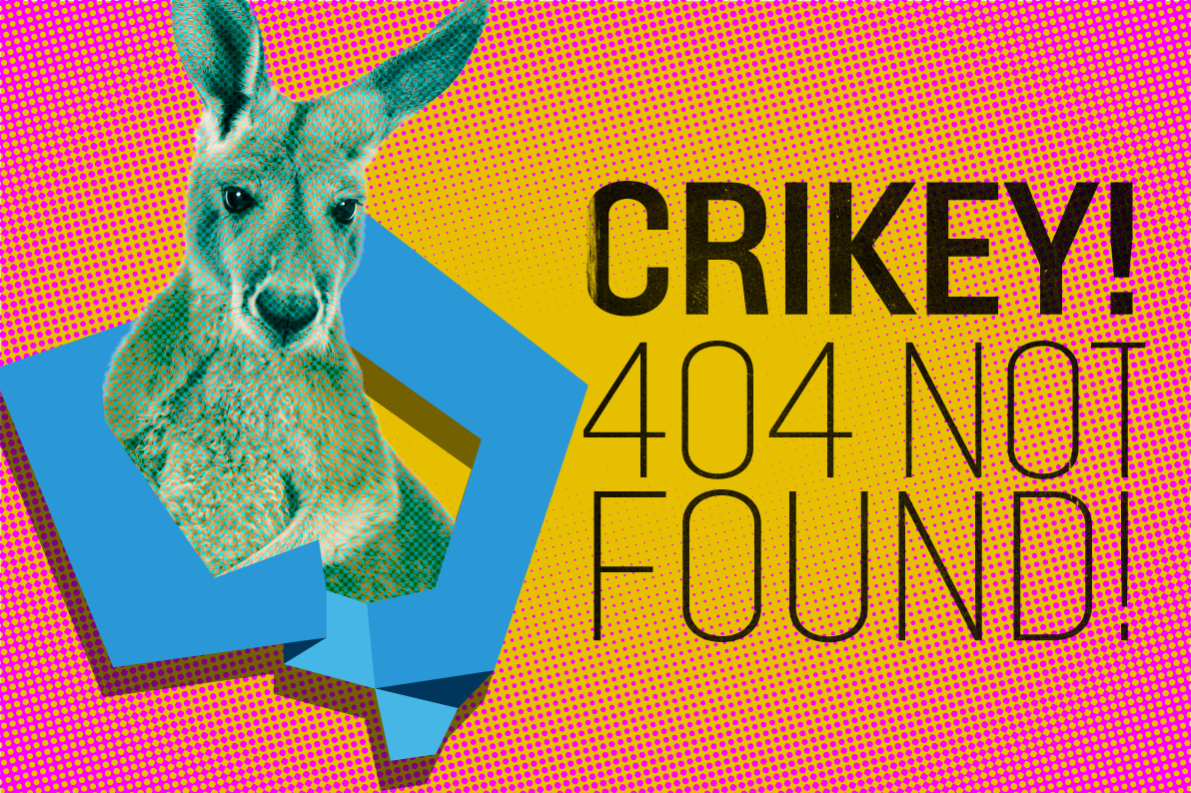 There was one problem with Australians’ attempt to finish their government-mandated census on Tuesday—something they had to do to avoid paying a potential fine.

Someone kept hitting the Australian Bureau of Statistics with a Distributed Denial of Service (DDoS) attack, overwhelming it with traffic and keeping it offline.

After hours of downtime, the ABS admitted Tuesday it had finally given up for the day, shutting down its website “to ensure the integrity of the data.”

Australia has had a census every five years since 1910, but 2016 is the first year it was mandatory for residents to provide their names and addresses, prompting serious public outcry and promises to boycott. Residents who planned to refuse were subject to a fine of $180 ($138 USD) a day.

DDoS attacks are notoriously difficult to attribute, so it’s unclear whether this was the work of pranksters, hacktivists, or a more sophisticated group. But the ABS declared it was hit four distinct times, “of varying nature & severity,” over the course of the day.

Australians won’t, at least, have to pay just yet. The ABS has delayed the deadline to avoid the fine, though it didn’t say for how long. It plans to reopen Wednesday.