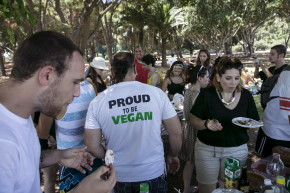 Veganism Isn’t The Best Way To Feed Our Growing Population
By Joshua A. Krisch

Veganism Isn’t The Best Way To Feed Our Growing Population

Eliminating animal products altogether is not the best way to maximize sustainable land use, study suggests 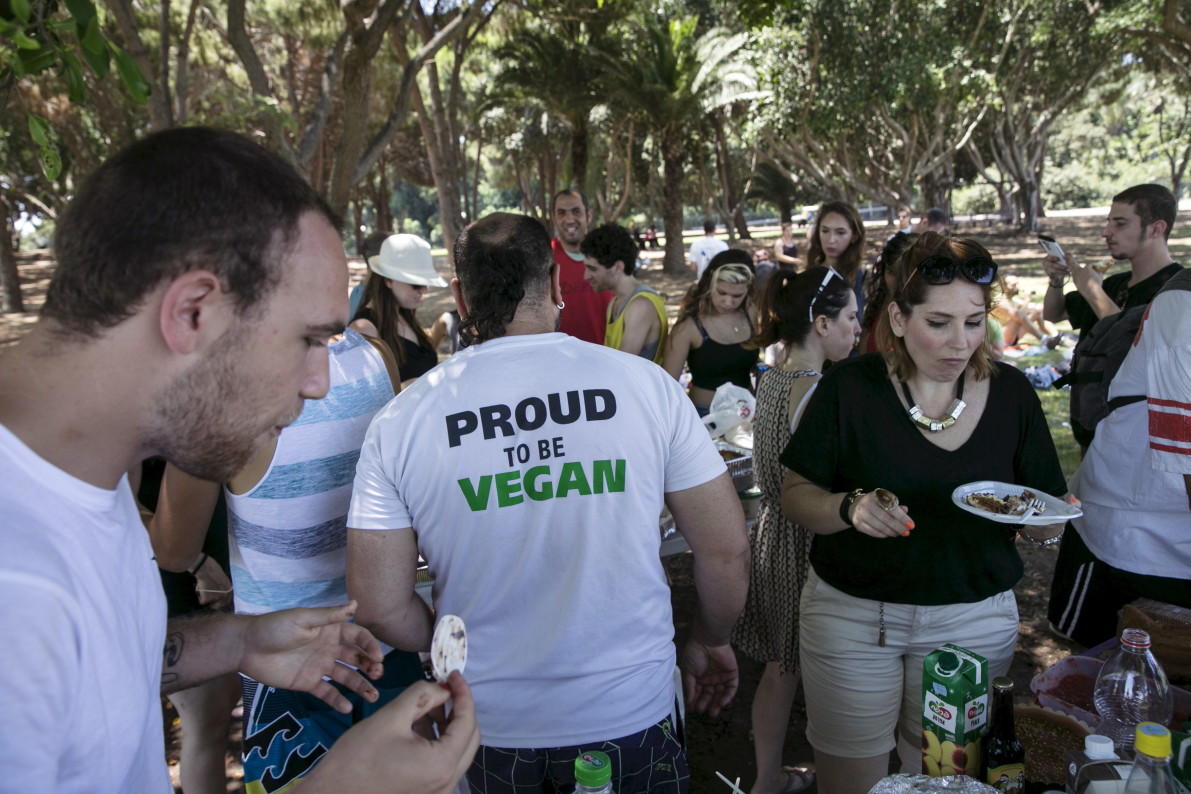 Going vegan isn’t a bad choice for the environmentally conscious. But according to a new study in the journal Elementa, it’s also not the best choice. Researchers found that, when applied to an entire global population, vegan diets waste valuable land that could be used to feed even more people. Grazing land, for instance, cannot grow crops but could feed edible animals. And yet it lies fallow—thus wasted—under a universal vegan model. The findings suggest that pushing a more balanced diet, with small amounts of meat, would be the most efficient way to use our resources.

More Vegan Leather Isn’t As Ethical As You Think

Frankly, it would probably be better for the planet if we just starved to death. No matter how ethical we try to make our food system, it puts a serious strain on the environment. Consider the biodiversity loss from mowing down forests to build farms, or the carbon emissions from pretty much every stage of the agricultural process. Or the nutrient cycles that we massacre when we mass produce a single crop. And yet, we’re still falling behind when it comes to feeding the world.

Since at least the 1970s, scientists have been trying to fix this problem by developing a more efficient diet—a combination of foods that would feed the most people while preserving the most land. But most scientists have simply concluded that we need better technology, such as genetically modified vegetables, to increase yield and production efficiency. Tragically, the question of how an environmentally conscious person should eat or buy produce (or farm) has been left to the activists, who tend to push diets that are more self-serving than based in fact.

For this new study, scientists designed a sophisticated model that calculates the per capita land requirements of human diets and how many people could be fed by a host of different land-use arrangements. The scientists then considered ten different diet scenarios, including one in which the entire United States eats a mixture of meat and vegetables, one in which the entire country goes vegan, and several intermediates—80 percent omnivorous, 20 percent vegan, etc. Contrary to everything your vegan friends have ever told you, the researchers found that the five diets that contained the most meat also were most efficient when it came to using all available animal grazing resources. Universal veganism was, predictably, the only diet that used no grazing resources or perennial cropland and, consequently, was among the most wasteful.

Now if our goal is to feed the world, veganism probably isn’t the best way to go about doing it. With our growing global population, we can’t afford to waste land. And the authors conclude that a universal vegan diet would waste more land and feed fewer people than most of the other diets tested (omnivorous diets that contained large amounts of meat were still worse for humanity). Vegetarian diets—or omnivorous diets with small portions of meat—are simply more efficient, more sustainable in the long-term, and better able to feed humanity.

Does this mean that veganism is unethical? Not necessarily. While the authors conclude that our dietary choices matter (and that veganism isn’t the best option) the model suggests that our current eating habits are so terrible that, if we all went vegan, we’d still be using land more efficiently than we are right now. The authors also note that some of the most ethical diets when it comes to land use could be the least ethical when it comes to managing climate change. Sure, going vegan wastes valuable grazing land that could be used to feed the world, but packing carbon-emitting cows into broad swathes of land is also a recipe for climate disaster.

Nonetheless, the authors suggest that fostering a major change in how we eat could be the most realistic solution to world hunger—and that extreme diets that exclude meat and animal products entirely are not the best options on the table, scientifically speaking. “Population level dietary change can contribute substantially to meeting future food needs,” the authors write. “Indeed, we demonstrate that under a range of land use conditions, diets with low to modest amounts of meat outperform a vegan diet, and vegetarian diets including dairy products performed best overall.”

“The model presented herein provides a basis for exploring an even wider range of diet scenarios, and to further examine which diets make most efficient use of available land.”