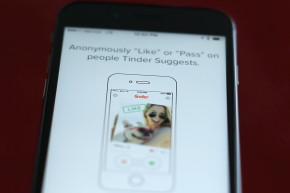 New study finds that men and women who use Tinder report lower levels of satisfaction with their faces and bodies, and lower overall self-worth 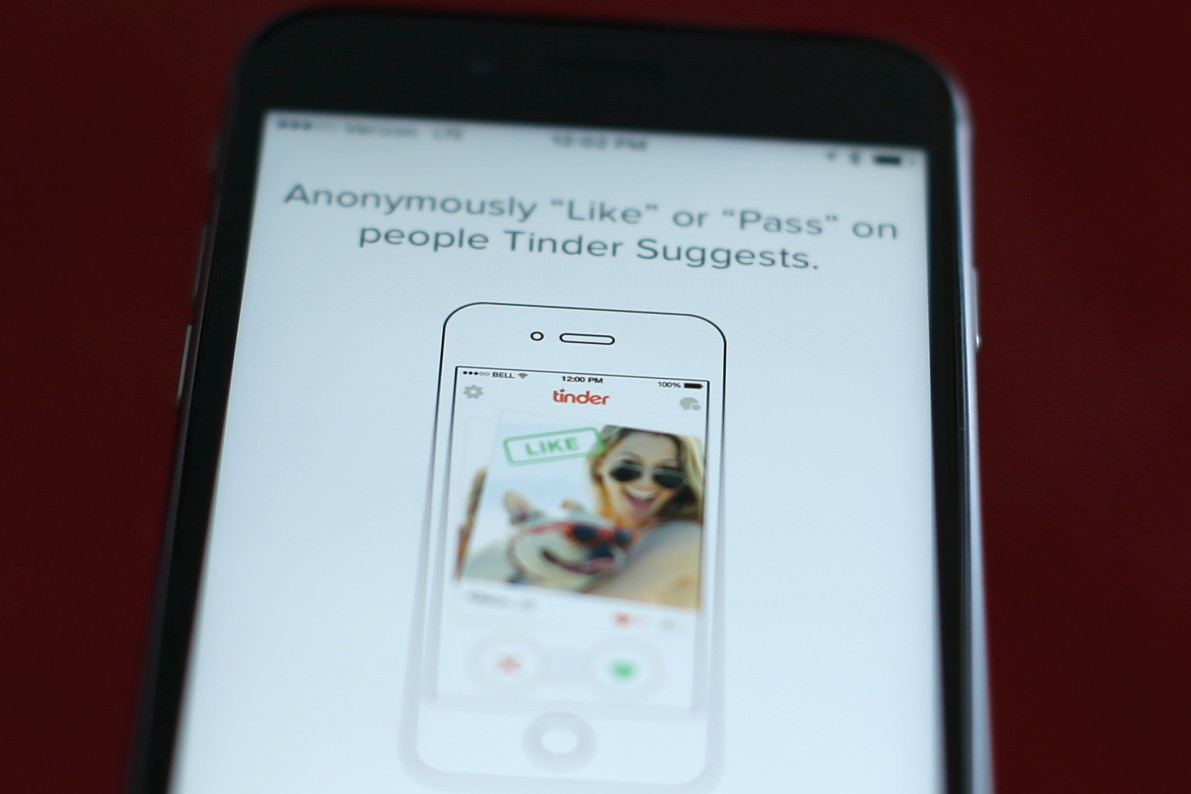 Tinder isn’t exactly doing wonders for our fragile egos, according to a new study presented at the American Psychological Association. Researchers found that, between swipes, Tinder users were judging themselves against prospective suitors—and concluding that their bodies and faces were simply not good enough. The findings suggest that online dating apps that emphasize appearance over profiles, personalities, or other intangibles can be harmful to our self-esteem.

“Tinder users reported having lower levels of satisfaction with their faces and bodies and having lower levels of self-worth than the men and women who did not use Tinder,” said coauthor Jessica Strübel of the University of North Texas, in a press release. “We found that being actively involved with Tinder, regardless of the user’s gender, was associated with body dissatisfaction, body shame, body monitoring, internalization of societal expectations of beauty, comparing oneself physically to others, and reliance on media for information on appearance and attractiveness.”

For those few among us who have never taken a swipe, Tinder is an online dating app that matches couples based almost entirely on whether they approve of a single photo. Although the system may sound too shallow to work, Tinder boasts 50 million active users and has managed to capture the coveted 18 to 24-year-old dating market within only a few short years. When users find a potential match attractive they swipe right; when they are in search of greener pastures, they swipe left.

But Tinder’s main selling point—a quick and dirty way to figure out who you’d like to meet—is also one of its greatest flaws. On other dating sites, one can chalk up failure to a poorly written profile, a far-flung location, or just the sheer unfairness of the algorithms. On Tinder, if nobody swipes right over your face it’s because nobody finds you attractive. That’s a harder pill to swallow.

Researchers suspected that this model would wreak havoc on our self-esteems—and they were not disappointed. For the study, the authors asked 1,044 women and 273 men about their Tinder habits, and also threw in several question about their body image and overall psychological well-being. Both men and women who used Tinder reported less satisfaction with their bodies and looks. But surprisingly, only male users reported lower levels of self-esteem. In both cases, however, the trend was clear: Tinder does not appear to be doing our self-worth any favors.

One of the most interesting findings was that men were not only as vulnerable to these problems as women—they appear to be significantly more vulnerable in some cases. The authors conclude that future studies must focus more closely on how dating apps affect men, not only women. “Current body image interventions primarily have been directed toward women,” Strübel says. “Our findings suggest that men are equally and negatively affected by their involvement in social media.”