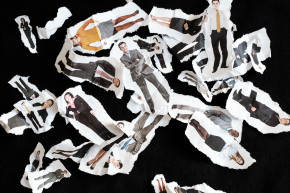 Why Burnout At Work Happens, According To Science
By Joshua A. Krisch

Why Burnout At Work Happens, According To Science 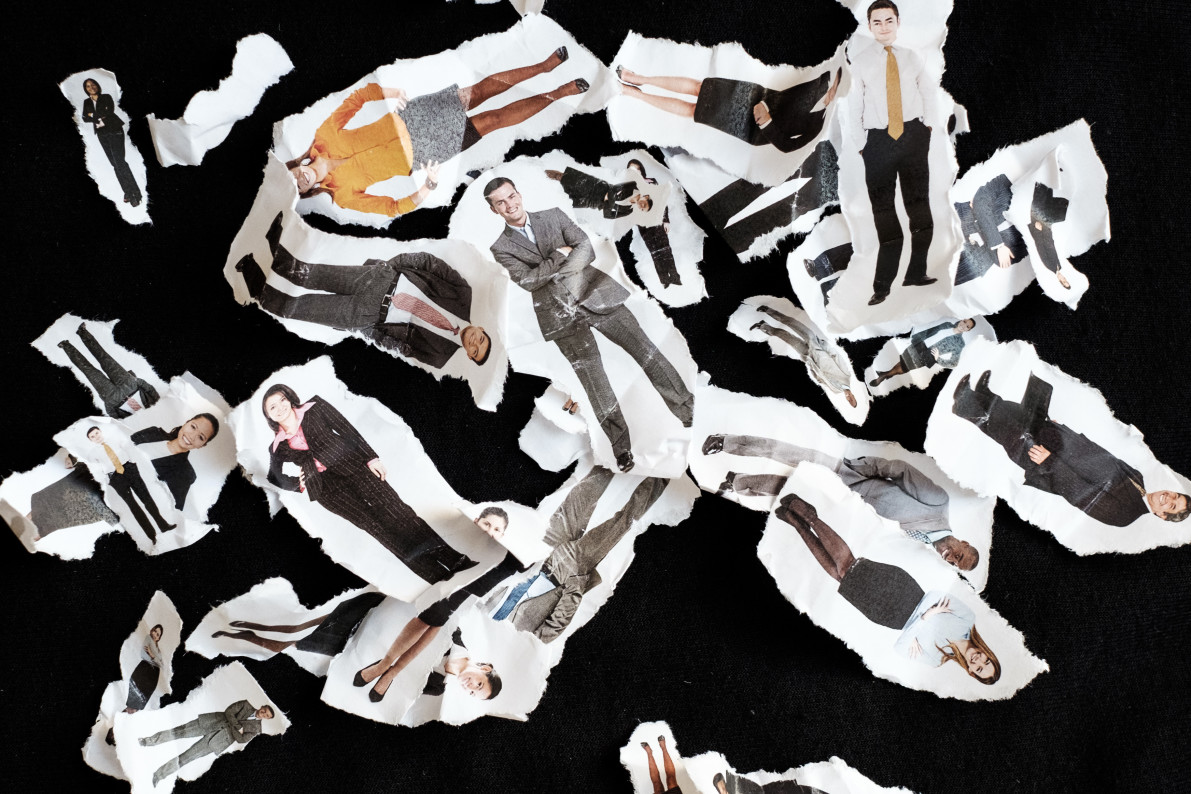 Nobody loves the daily grind, but some employees are clearly happier than others. People who love their jobs often describe their work as “fulfilling,” or otherwise in line with their natural talents, while their less satisfied colleagues plug away until they eventually burn out. Now, a new study in Frontiers In Psychology suggests that the reason behind employee burnout is a mismatch between a worker’s individual needs and the opportunities or demands of the workplace.

“We found that the frustration of unconscious affective needs, caused by a lack of opportunities for motive-driven behavior, is detrimental to psychological and physical well-being,” said coauthor Veronika Brandstätter of the University of Zurich, Switzerland, in a press statement. That is, employees who crave social interaction but are tied to their cubicles—and introverts who hate the limelight but must lead daily meetings—live with “hidden stressors” that can culminate in burnout.

More How Inspirational Managers Are Killing Their Employees

Burnout is not just the mental state that your mother warned you about—it’s a legitimate psychological (and physical) condition. Psychologists describe burnout as physical, emotional, and mental exhaustion that leads to an utter lack of motivation and a feeling of helplessness. Beyond poor performance in the office, burnout has been linked to anxiety, cardiovascular disease, immune disorders, insomnia, and depression. And roughly one million employees miss work every day due to burnout, costing U.S. employers between $150 billion and $300 billion per year.

To better understand what causes burnout—and its multi-billion-dollar losses—Brandstätter and her colleagues asked 97 working men and women who reported feeling burnt-out about their physical well-being, degree of burnout, and the characteristics of their jobs. They then prompted participants to write short stories about other professions, including that of an architect and a trapeze artist, to help determine what sort of motives drive each participant, without having to ask them directly.

When the motives that drove each story’s main characters and the realities of its authors’ workplace were in conflict, the researchers found, the risk for burnout and its associated physical symptoms went up. The findings suggest that workers are more likely to experience burnout when they feel that their current job does not complement their values, goals, needs, and talents—a package of emotions that the authors call “implicit motives.” Further, the study suggests that these mismatches can be repaired by insightful employers to prevent burnout and its requisite financial losses.

“A starting point could be to select job applicants in such a way that their implicit motives match the characteristics of the open position,” Brandstätter says. “Another strategy could be so-called ‘job crafting,’ where employees proactively try to enrich their job in order to meet their individual needs.”

Coauthor Beate Schulze, Vice-President of the Swiss Expert Network on Burnout adds that, to prevent burnout, employers may need even more innovative approaches than that. “We must increasingly take account of motivational patterns in the context of occupational stress research,” she said in a press statement. “And study person-environment-fit across entire organizations.”