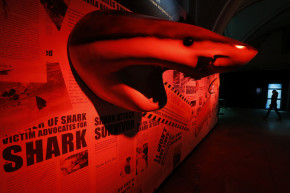 How Ominous “Jaws” Music Is Hurting Sharks
By Joshua A. Krisch 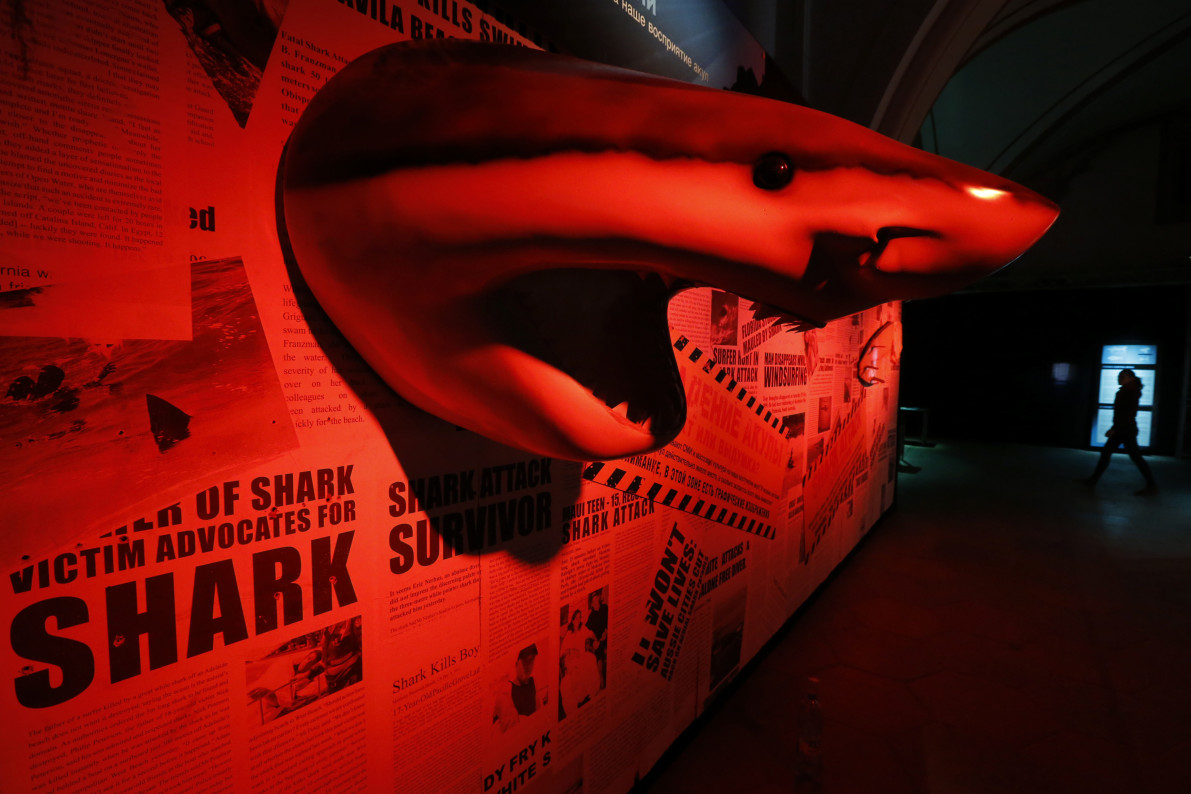 Sharks get a lot of bad press and, to be fair, they deserve some of it. When you’re a species best known for tearing humans limb from limb you can’t exactly complain about getting the bad rap. But according to a new study in PLoS One, our perception of sharks is hurting conservation efforts—and that scary music in the background of many shark documentaries isn’t helping. The study suggests that participants who view footage of swimming sharks set to ominous background music rate sharks more negatively than others who watched the same footage without the “Jaws” theme.

“Negative public opinion and fear of sharks continues to hinder conservation efforts,” said coauthor Elizabeth Keenan of Harvard Business School, in a press statement. “By highlighting that ominous background music is associated with negative attitudes towards sharks, we hope to start a conversation about ways we can improve public perception of these ecologically important animals,” adds coauthor Andrew Nosal of the Scripps Institution of Oceanography.

For conservation biologists, movies such as “Jaws” and “Sharknado” have been terrible for business. Because of these negative portrayals of sharks, it is difficult to get the public angry about the 100 million sharks that are killed every year, causing dangerous declines in some populations.

But this new study suggests that even sober documentaries could be harming the cause, by setting shark footage to unsettling, “Jaws”-like background music. For the study, researchers asked more than 2,000 participants to watch a short clip from the BBC’s “Blue Planet” series, which featured hammerhead and requiem sharks swimming around harmlessly, not eating anything. One third of the participants watched the clip with ominous background music; another third watched the same footage with uplifting, positive music, while a the final group watched it without any music.

The researchers found that those who watched the shark footage with unsettling background music reported significantly more negative attitudes toward sharks than participants from either of the other two groups—even though they’d seen the same exact clip. The findings suggest that audio tracks alone can affect public perception of sharks, which may translate into less money earmarked for conservation efforts. Indeed, prior studies have shown that it is significantly harder to get funding for efforts to protect creatures that the public consider dangerous or ugly.

“Any organization that intends to positively promote sharks or any other creature should carefully consider the soundtracks they choose,” Keenan says. “While it may be tempting to include ominous soundtracks for entertainment value for instance, our research shows there is a potential cost to doing so.”