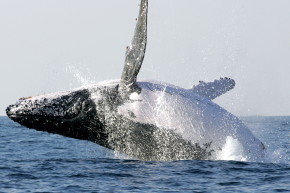 Why Humpback Whales Are Saving Animals From Hungry Orcas
By Joshua A. Krisch

Why Humpback Whales Are Saving Animals From Hungry Orcas

Are humpback whales altruistic—or do they just have some serious beef with orcas? 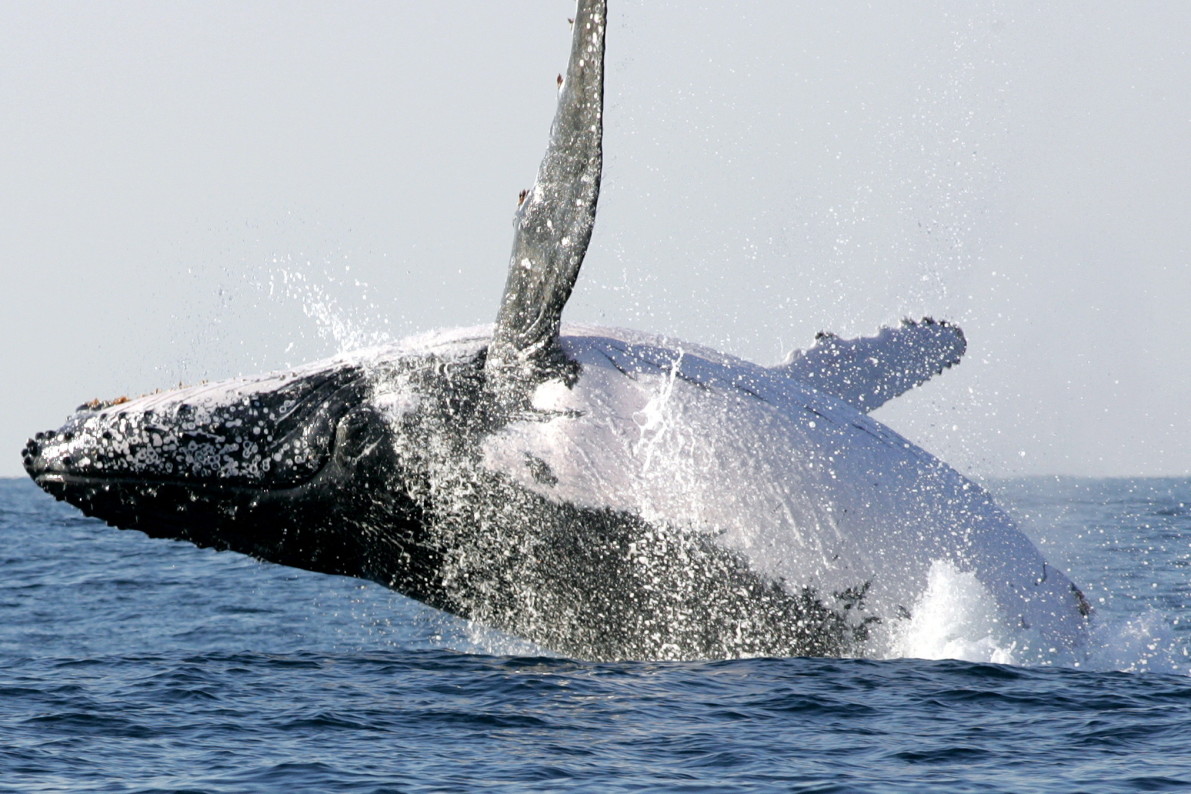 Humpback whales are rescuing marine mammals from orcas’ hungry maws, and scientists aren’t sure why. In fact, there have been more than 100 reported cases of humpback whales swimming to the rescue, according to a new study in the journal Marine Mammal Science—protecting cornered seals, guiding lost gray whales back to their mothers, and more or less foiling orcas at every turn.

Why humpback whales have stepped up to become the superheroes of the ocean remains unclear. But the video evidence is hard to deny. Here’s one incredible rescue, captured by the BBC:

Humpback whales are by no means the most obvious choice for doing battle with the orca menace. Although formidable in size, humpbacks are often themselves on the menu for orcas, who are significantly less friendly than you’d expect after having met Free Willy or Shamu. Nonetheless, the evidence for humpback whales swimming to the rescue—not only responding to orca attacks, but actively seeking out battles with their foes—is only mounting. Recent reports suggest that humpbacks have intervened to save their own calves, as well as California sea lions, ocean sunfish, harbor seals, and gray whales. Here’s a breakdown of the species saved by humpbacks:

For the study, researchers compiled 115 observations of interactions between humpback whales and orcas, spanning six decades of whale research and sightings. In nearly 90 percent of cases, the humpbacks seemed to show up after the orcas had already begun to hunt, suggesting that humpbacks are not defending themselves but actively choosing to interact with hungry orcas.

But why? One theory is that humpbacks are capable of animal altruism, a quality found rarely in nature. That’s probably not the full story, however, because even in textbook cases of animal altruism—birds sharing their food, monkeys protecting their brethren—studies have shown that selfish instincts for group survival are usually to blame. Even humans are seldom truly altruistic. A more interesting theory is that humpback whales are defending themselves. This approach, which ascribes incredible intelligence to humpback whales, assumes that the cetaceans are aware that orcas are their chief predators, and have decided to starve them out by interrupting their hunts.

The researchers admit, however, that the most plausible explanation is that the humpback whales are accidental heroes. That is, humpbacks hear orcas attacking another mammal and, in their confusion, conclude that one of their own offspring is in danger. They then dive to the rescue, only to discover that they’ve inadvertently rescued a sea lion or grey whale. “Interspecific altruism, even if unintentional, could not be ruled out,” the authors write. “We suggest that humpbacks initially responded to vocalizations of attacking orcas] without knowing the prey species targeted.”