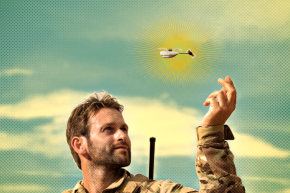 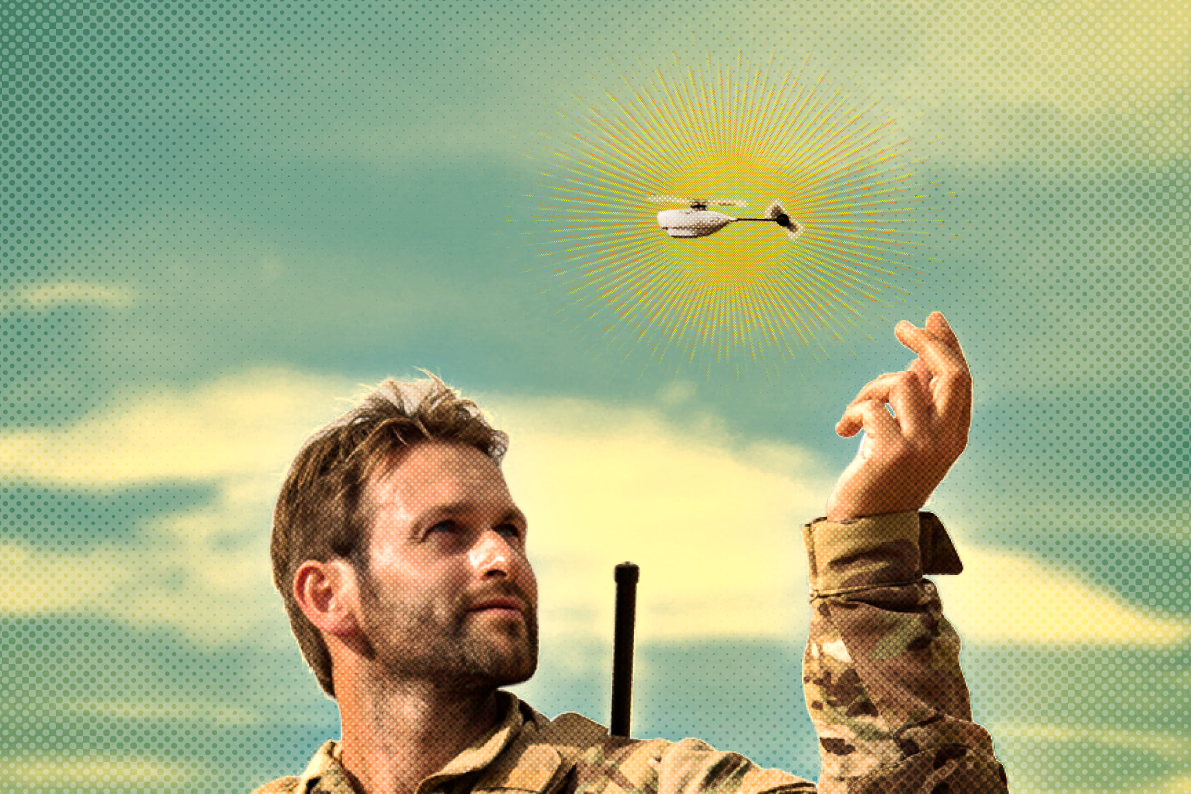 A recent glimpse at the future of robotic warfare proves tank robots aren’t ready for the battlefield just yet—but soldiers are enthusiastic about tiny drones that can be mistaken for birds.

Unites States soldiers based in Hawaii spent half of last month testing out cutting-edge robotic prototypes in exercises as a part of Pacific Manned-Unmanned Initiative (PACMAN-I). Members of the 25th Infantry Division controlled air and land drones to determine what technology could actually benefit soldiers. It was the third time in history human that soldiers have collaborated with robot counterparts in a simulated war zone.

Secretary of the Army Eric Fanning visited the exercise on July 26, a sign of the interest the Army is taking in the battlefield applications of unmanned vehicles. “We need to be making sure we’re fielding new technology as quickly as we can,” Fanning said, in a statement. “It doesn’t do any good if we’re just investing in great technology if we don’t actually get it into the field for soldiers.”

The Department of Defense (DoD) spends billions of dollars developing combat technology every year. But all that R&D can be scrapped in an instant if the people who are supposed to use the machines deem them unfit for battle. Last year, after the DoD spent $32 million on the Boston Dynamic-developed Legged Squad Support System, the was robotic pack mule was put to pasture because senior Marine officials thought it was too noisy.

Soldiers participating in PACMAN-I interacted with similarly sized unmanned ground vehicles, like the Multipurpose Unmanned Tactical Transport (MUTT), developed by General Dynamics. And while soldiers were pleased with MUTT’s noise level, they took issue with its speed, according to the military-focused publication Breaking Defense. These mini robot tanks carried heavy loads, but fell behind as soldiers marched over difficult terrain.

But the soldiers were particularly fond of one robot—the PD-100 Black Hornet, developed by Prox Dynamics. This silent, palm-sized drone has steerable cameras and flies for 25 minutes on a single charge, so a soldier can perform stealthy reconnaissance up to a mile and a half away. Soldiers testing the PD-100 were given a backpack charger so they could charge one drone while the other was flying.

Staff Sergeant James Roe told Breaking Defense that he was “blown away” by the drone, which he said looks like a bird when it’s flying.

“That was a system that we could actually take right now…on the battlefield,” Roe told the publication. “Some of these other systems, as with any electronics and robotics, there are some things that have to be worked out.”

Based on the revelations of PACMAN-I, unmanned ground robots will remain grounded for the foreseeable future, but the Black Hornet is ready for action.