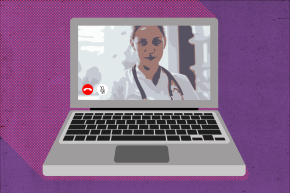 Why Telemedicine Abortion Is The Future
By Tracy Clark-Flory

Why Telemedicine Abortion Is The Future

A study shows it has revolutionized reproductive healthcare, especially for rural women 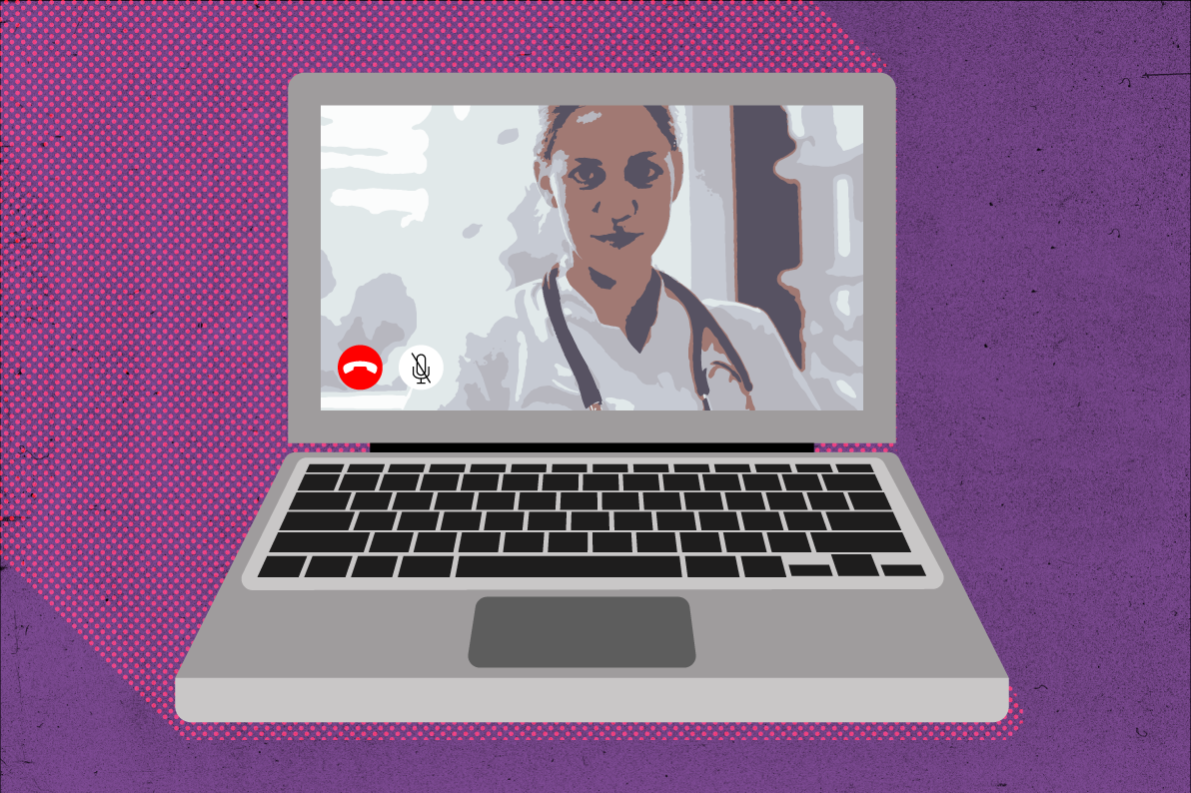 Imagine you’re a woman living in the snow-covered wilderness of rural Alaska and need an abortion. It could be weeks before you see a provider, because a big-city physician only flies in once or twice a month for appointments. Waiting that long could put you outside the window for using the so-called abortion pill and force you to undergo a surgical procedure. The other option, weather permitting, is to shell out a bunch of cash for a plane ticket to Anchorage or Seattle.

Until a few years ago, these were the only options available to women in these remote areas. Then, telemedicine abortion, in which a physician consults with a patient by video chat and prescribes abortifacients remotely, was introduced. A new study, published in the Journal of Telemedicine and Telecare, shows this development has revolutionized reproductive healthcare in Alaska, giving patients better access and choice around abortion.

Researchers from the University of California San Francisco and Ibis Reproductive Health conducted in-depth interviews with healthcare providers at Planned Parenthood clinics in Alaska that offered telemedicine abortion. They found that respondents overwhelmingly reported that telemedicine made it so patients were able get quicker care. No longer did they have to wait weeks for a traveling physician’s next visit; they could be seen the same day, or within a couple days, of their request for an appointment.

The respondents said this gave their patients greater choice about the kind of abortion procedure they underwent. As one physician said, “I’ve had some patients that wanted the medication abortion, didn’t want a surgical abortion, and by the time they could have gotten to us in another part of the state…or for me to come to them…they wouldn’t have been eligible anymore.”

Some providers reported a ripple effect from this greater access to medication abortion: it became easier to schedule surgical abortions for the few days a physician was in town.

Of course, telemedicine also reduced the amount patients had to travel for abortions, which, as the study put it, “disproportionately affected poor women and those living in rural areas who were not readily able to travel.” As one physician said, “I feel like it’s vastly increased our access to the women that are most vulnerable. You know, our wealthier patients will get whatever they need, regardless of telemedicine, but in rural areas it’s a lot more difficult.”

The study builds on past research showing telemedicine abortion is not only safe and effective, but also increases access and leads to earlier pregnancy terminations. As Kate Grindlay, lead author of the current study, said in a press release, “Our results were in line with other research that has shown that this service can be easily integrated into other health care offered at a clinic, can help women access the services they want and need closer to home, and allows providers to offer high-level care to women from a distance.” Tell that to the 19 U.S. states that have outright banned telemedicine abortions.