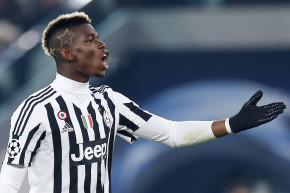 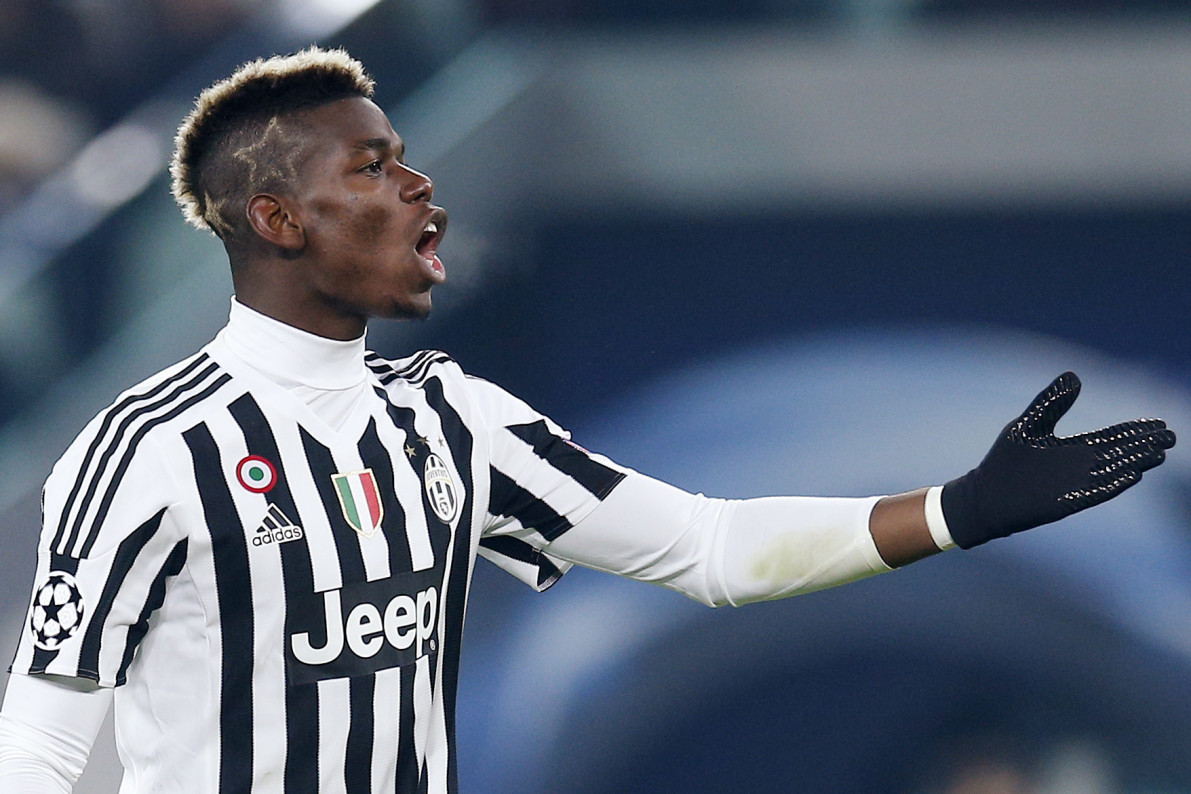 23-year old midfielder Paul Pogba will be returning to Manchester United after the team agreed to the richest transfer fee in history, sending a staggering €105 million Euros ($115,597,650 U.S. dollars) in order to secure his services from Juventus. Hopefully his time on the Man U pitch will go more smoothly than the announcement of his transfer there.

Naturally, after a month of rumors and tense negotiations, Manchester United had cobbled together a dandy online rollout to accompany the announcement. While the soccer world waited on pins and needles, they’d already lined up a teaser tweet with a chiaroscuro-inflected video as Pogba enters some unknown club-slash-arena of combat, his head bowed and backlit, bobbing in the smoky beams of light. Of course, they made sure that whatever the artistic intent, the team’s logo and sponsor still were clearly visible.

Lest anyone remain unsure about the meaning of all this, they cleverly included the portmanteau hashtag, #POGBACK.

I am excite! Fifteen minutes later, another video arrived, resolving the non-cliffhanger, a and including a quick flash to Pogba’s Adidas’ boots, as he stares into the camera and grimly declares, “I’m back.”

Oh, right. Adidas recently inked Pogba to a sponsorship deal. You’d think they’d have their marketing ducks all lined up too, ready to cash in on all the eyeballs glued to various screens.

But it seems the brands weren’t entirely on the same page here. Three hours prior to the official world being given by Pogba’s new employers, UK-Grime rapper, fellow Adidas-hawker, and devoted Red Devils fan Stormzy took to Facebook to drop a dandy Adidas video featuring Pogba dancing his heinie off to Stormzy’s freestyle, “Nigo Duppy.”

Alas, Pogba’s wearing his Man U. kit whilst he boogies, which kind of took the social media wind out of the team’s sails. After what we can only assume was a panicked and/or enraged series of phone calls, text messages, and rending of garments by both soccer and sporting goods higher ups, Stormzy’s Facebook post was taken down, but not before a swarm of giddy fans had widely shared hurriedly grabbed screenshots. (Both Stormzy and Adidas tweeted out the video a few minutes after Manchester United gave the official word.)

Whether the leak was an accident and what impact it had on the timeline for Manchester United’s meticulously plotted product rollout remains unknown.