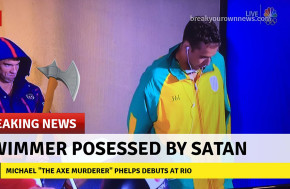 Michael Phelps Got Mad, And The Internet Got Memes
By Joe Lemire

Michael Phelps Got Mad, And The Internet Got Memes

Forget the medals, the #PhelpsFace will be the swimmer's lasting legacy of the 2016 Games 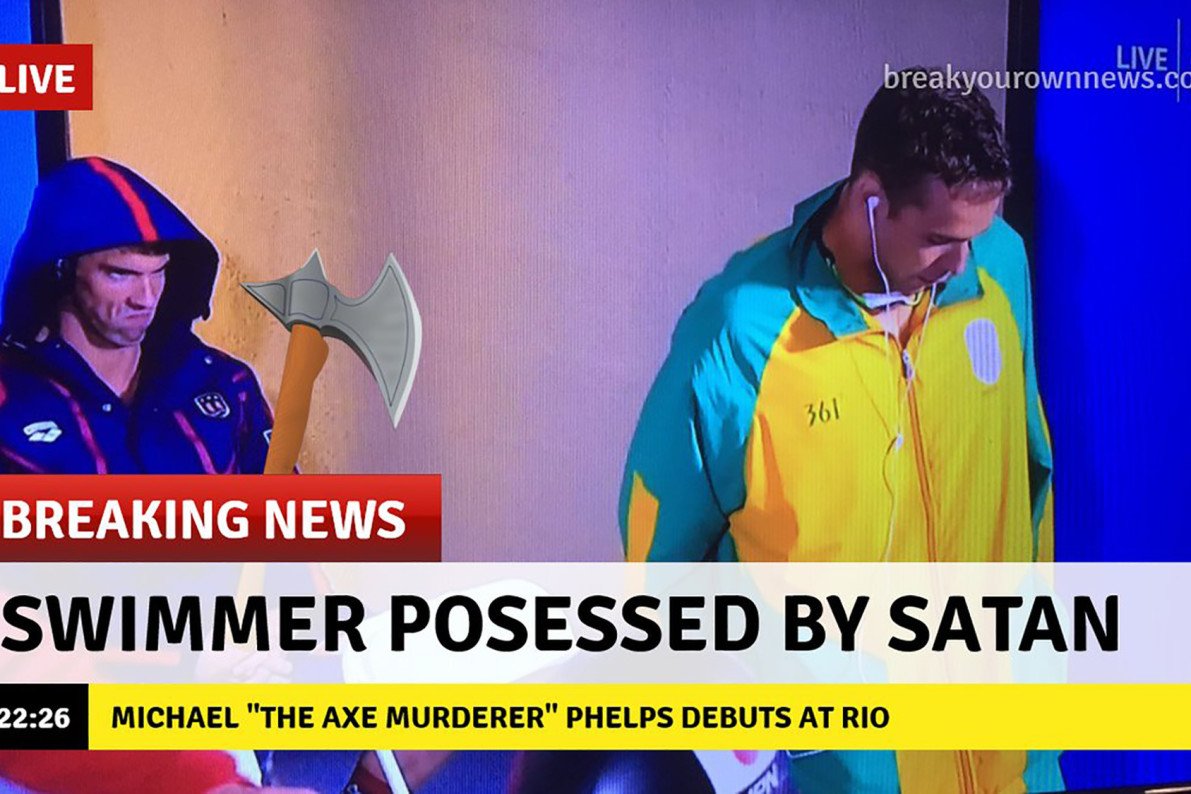 The ubiquity of camera lenses at sporting events means there’s no hiding. Every last contortion of the human face, even when you’re doing your best to hide in the corner with oversized noise-cancelling headphones underneath a jacket hood pulled to the top of your forehead, is subject to public viewing, scrutiny, and, in 2016, meme-ing. That’s especially true when you are Michael Phelps at a pool, and you’re about to win a gold medal in angryface.

As Phelps, the most blinged-out medal winner in Olympic history, was preparing to swim his 200-meter butterfly semifinal—he finished second in his heat, not that anyone would remember the actual race—his top rival dared dance around to loosen his muscles immediately in his line of vision. South African Chad le Clos, who upset Phelps to win gold in the 2012 Games, immediately felt the visual wrath of Phelps.

You underestimate the power of the Dark Side… pic.twitter.com/0exveKlZvn

When you're the real Slim Shady but someone else stood up. pic.twitter.com/CtQTu7FXEa

Phelps, by the way, races le Clos in the 200 fly finals on Tuesday night, unless his eyes literally bore holes through his competitor before then.