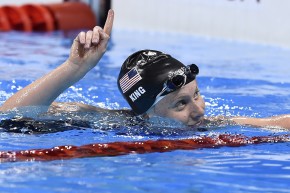 Lilly King Was The Most #Amazing Athlete At The Olympics Monday 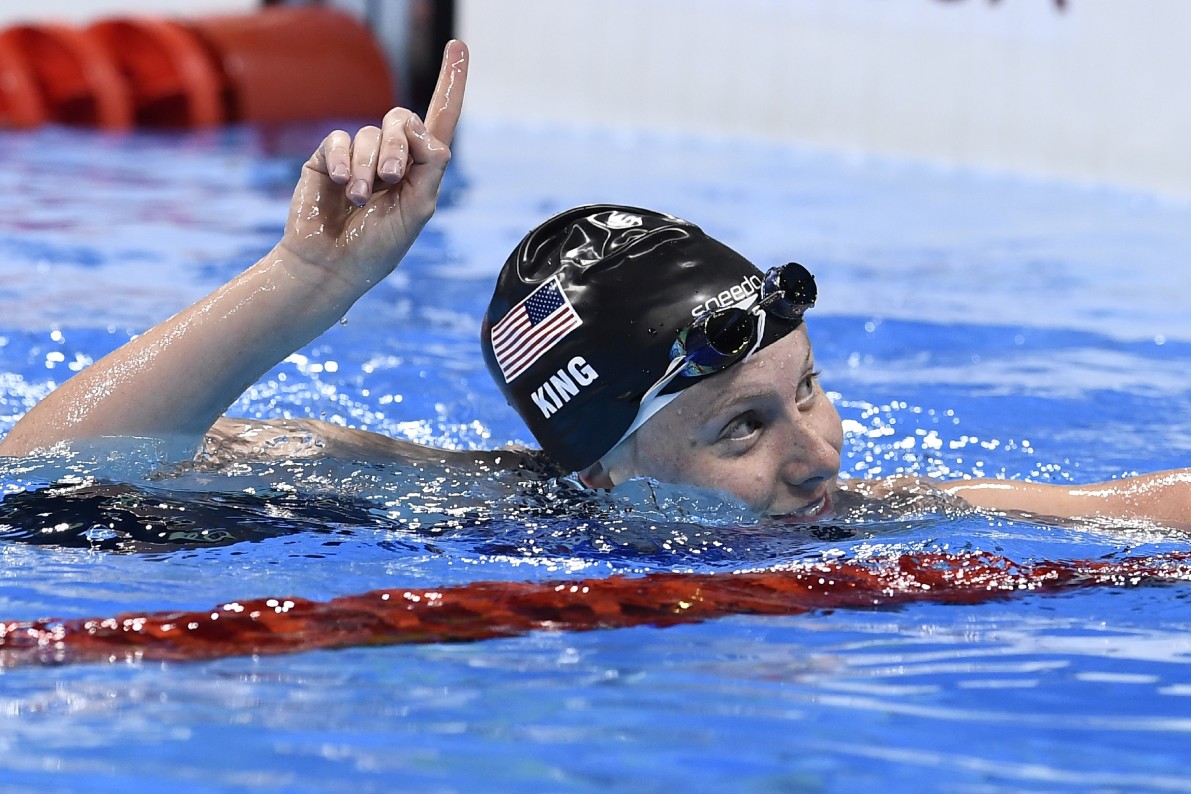 Lilly King has made no secret of her belief that athletes implicated in doping shouldn’t be allowed to compete. That added a little spice to the women’s 100-meter breaststroke on Monday, where King faced off against Russia’s Yulia Efimova, whose doping ban from the Rio Olympics was inexplicably overturned.

During the preliminary heat, NBC cameras caught King wagging her finger at a TV screen showing Efimova, and she backed up her trash talk by edging out Efimov in the finals by less than a second to take the gold medal. Efimov settled for silver.

Vocativ analyzed millions of tweets from the Olympics on Monday and found that King’s triumph was the most #amazing performance from the day’s events, judged by Twitter reaction. Between 10 p.m. Monday and 8 a.m. Tuesday, her name was mentioned 136,877 times.