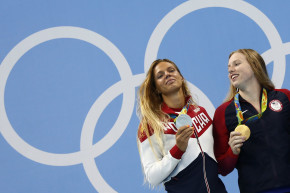 U.S. Swimmers Slammed Over Attack on Efimova
By Vocativ Staff 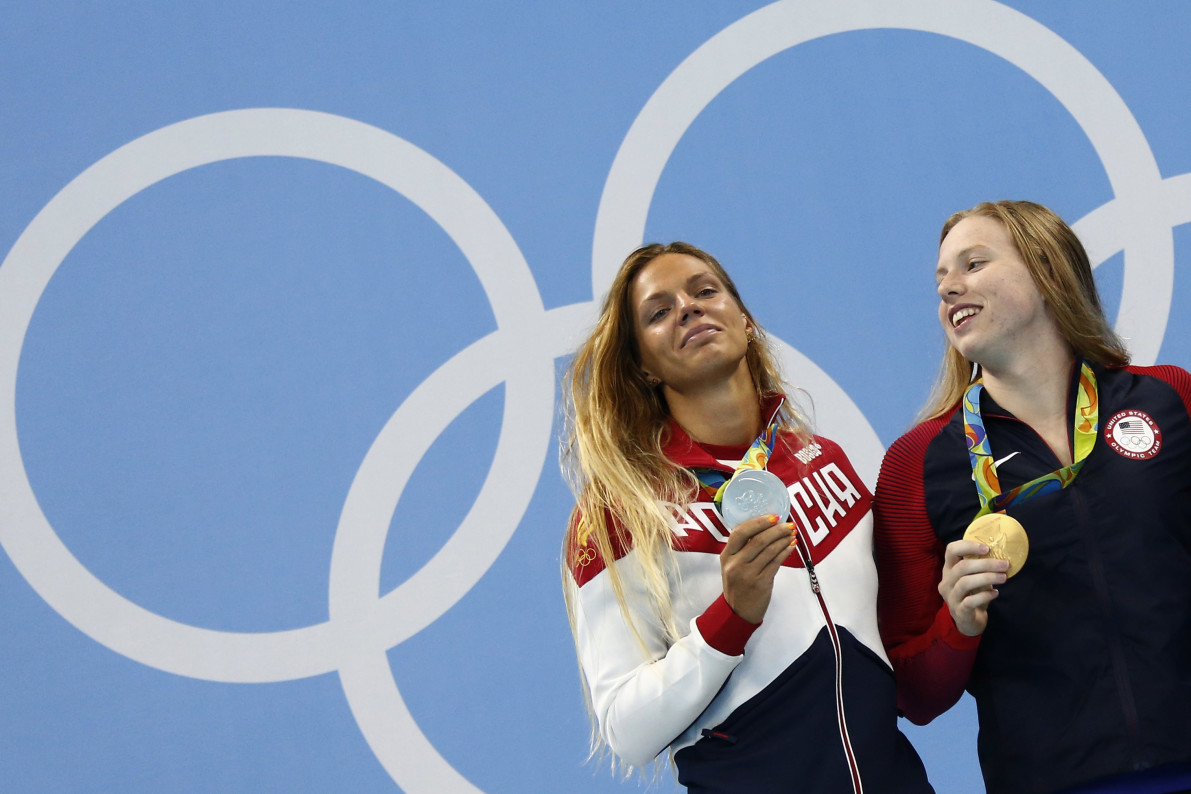 Russians are furious at the U.S Olympic swimmers Lilly King and Michael Phelps over their shared stance against Russia’s Olympic swimmer Yulia Efimova, who has tested positive for doping.

On Monday King beat the twice-banned Russian swimmer in the 100 meters breaststroke final. King did not shake Efimova’s hand and wagged her finger at Efimova, calling her a “drug cheat.” Michael Phelps backed King’s stance, saying “It’s kind of sad that today in sports in general, not just in swimming, there are people who are testing positive and are allowed back in the sport, and multiple times.” Expressing his anger, Phelps added “I think it just breaks what sport is meant to be and that pisses me off.”

In response to the fierce attack on Russia’s silver medal winning swimmer, thousands of Russians took to Twitter, Facebook, and Vkontakte (the latter is Russia’s largest social network) to bash Phelps and King. Russians on social media accused the Americans of disrespectful behavior, double standards, and politicization of the Olympics.

Yefimova tested positive for an endogenous steroid hormone that was banned in professional sports in 2014. She was disqualified from competition until the end of February 2015. Yefimova was also reported to have tested positive for meldonium, a metabolic modulator, in 2016 but was not banned from Rio Olympics after the International Swimming Federation (FINA) withdrew the meldonium abuse charges later that year.

Translation: “Phelps smoked too much, he sat in a police car drunk after an accident, but for some reason he believes that Efimova is the one destroying the Olympic spirit”

Translation: “The monster’s face should be seen”

Translation: “It’s evident how broken Phelps heart is, as he’s taking a selfie in Rio with twice-banned over doping Justin Gatlin”