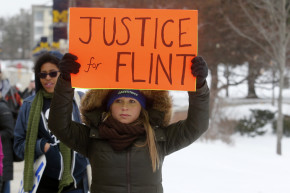 The Flint Water Crisis Will Cost Michigan At Least $400 Million
By Joshua A. Krisch

The Flint Water Crisis Will Cost Michigan At Least $400 Million

Flint, Michigan officials were trying to save $5 million—but a new study reveals that their decision to switch water sources ultimately cost hundreds of millions 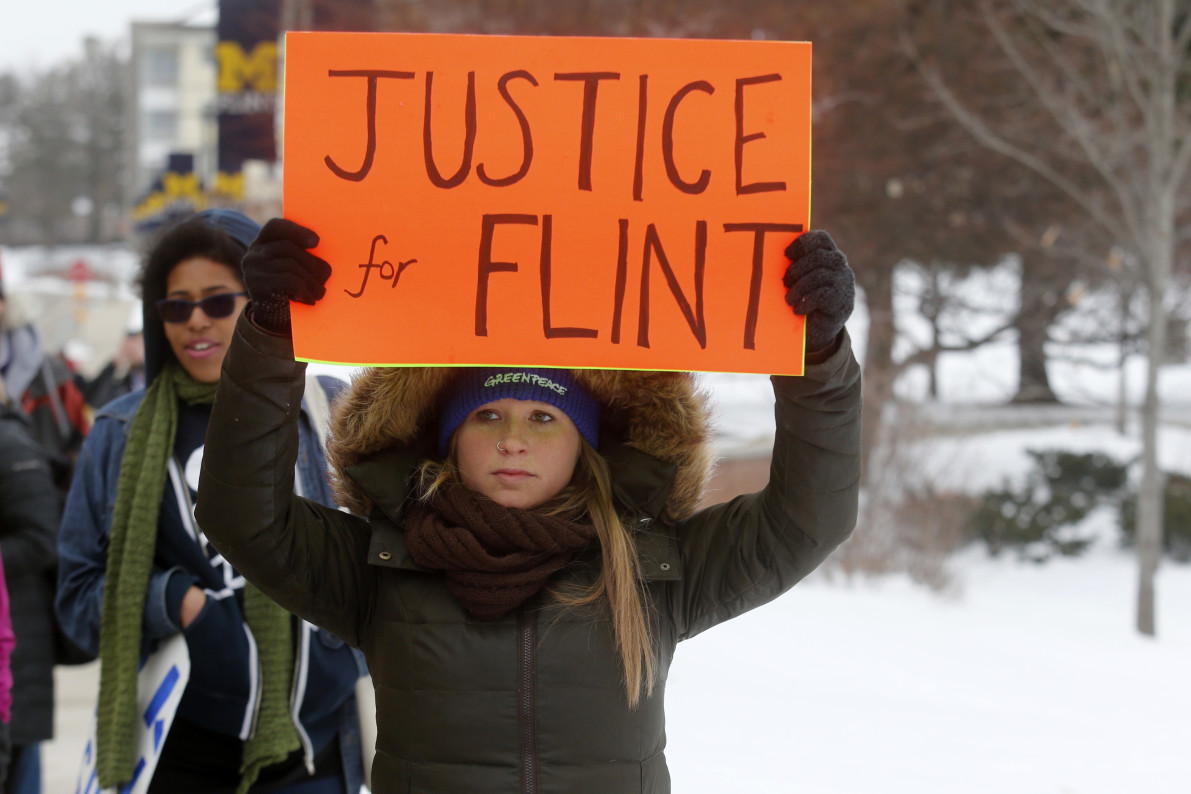 The water crisis in Flint, Michigan caused a spike in lead poisoning cases and has already cost the state roughly $60 million. Now, a new study in the journal Health Affairs finds that the societal consequences of widespread lead exposure are likely to cost Michigan an additional $395 million. These figures are all the more staggering when one considers that Flint got itself into this mess in the first place by switching water sources, in a misguided effort to save a measly $5 million.

“The city’s decision to switch its water supply was penny wise and pound foolish,” said coauthor Peter Muennig of Columbia University, in a press statement. “In an effort that would have saved approximately $5 million, the city of Flint will suffer losses 80-fold greater.”

For the residents of Flint, Michigan, the water crisis is far from over. The state has already dedicated ample resources, to the tune of $60 million, in an effort to repair aging pipes, and the Obama Administration has sent Michigan an additional $80 million for infrastructure repairs. But officials say the process of modernizing could take up to fifteen years to complete. Meanwhile, as many as 12,000 children may have been exposed to lead poisoning, a condition that is due to cost Michigan hundreds of thousands of dollars to treat. And that’s not even including the class-action lawsuits, which are bound to cost the government millions of dollars in compensation.

But the societal costs could be even more staggering than the hundreds of millions already spent on containing the problem. Prior studies have shown that childhood lead exposure causes lower IQ, hinders academic achievement, and increases aggression. Worse, kids exposed to lead are more likely to commit crimes as adults and remain unemployed, underemployed, or dependent on government services. “In Flint, the costs will not be apparent in the short term,” Phillippe Grandjean of Harvard University wrote in mid-January. “When calculated from the loss of lifetime income, the societal costs from lead exposure (across the United States) reach billion dollar amounts.”

In this new study, researchers bolster these claims with formal estimates. Muennig and his colleagues first scoured data from the Centers for Disease Control and Prevention and consulted prior research on the costs of lead poisoning. Then, after calculating expected losses to the workforce, strains on the criminal justice system, and reliance on government welfare programs, they determined that each exposed child would cost the government $50,000 in economic losses. Since there were at least 8,000 cases of clinically-significant lead exposure in Flint, the researchers conclude that the societal costs of the Flint crisis are likely to reach nearly $400 million.

The most ridiculous thing about all of these costs—which, when the dust settles will likely number well into the billions—is that the entire crisis happened because the local government switched water suppliers, in a move that was slated to save Flint barely $5 million over two years. “We should never ignore the human costs of lead poisoning,” Muennig says. “The sheer magnitude of the cumulative costs to the whole community—in terms of life, sickness, suffering, and actual money—ought to guide policymakers as they consider ways to protect our health.”

“If we act now to reduce lead within the pipes feeding the highest risk homes, it will not only save money, but also lives.”