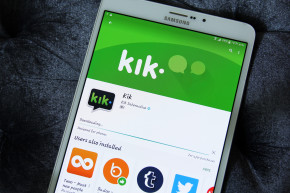 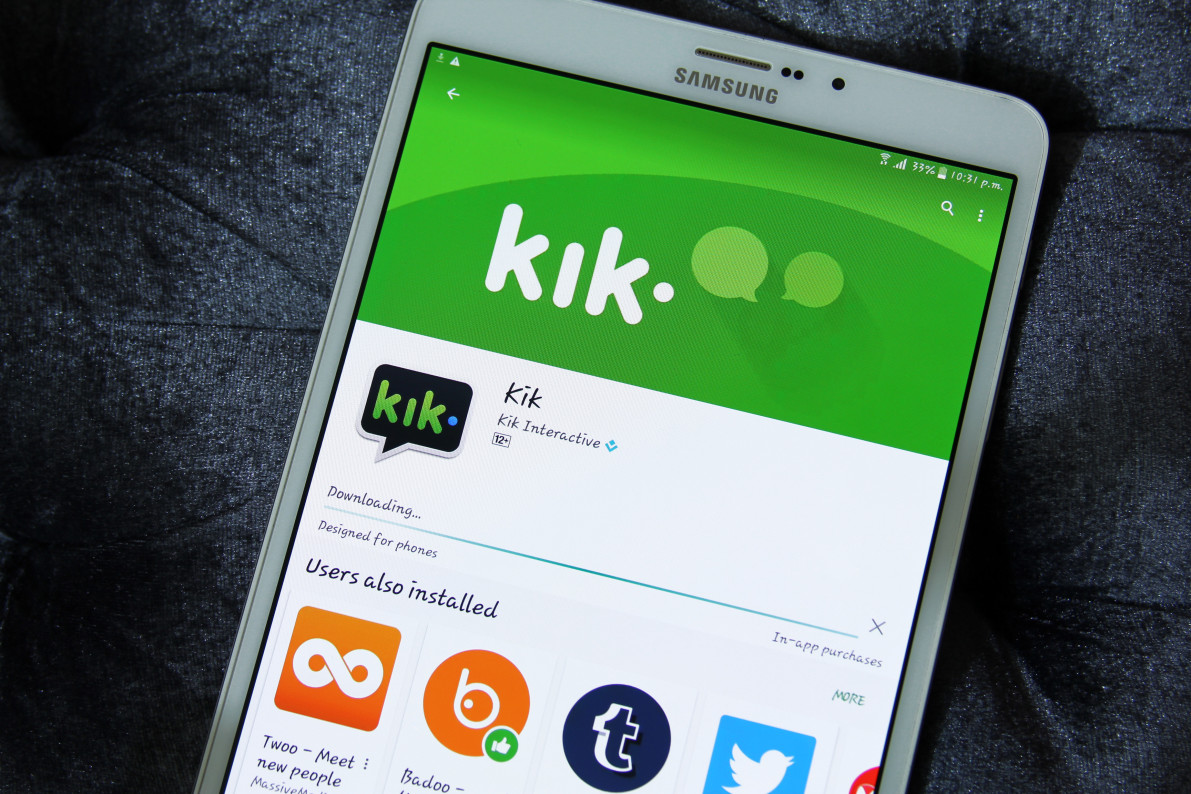 An Arizona woman was arrested last week for allegedly exchanging photos on an app popular among pedophiles that showed a woman molesting a 1-year-old girl.

Sarah Cox, 39, was charged last Thursday with three counts for knowingly receiving child pornography, charges she adamantly denies claiming that her 13-year-old daughter is to blame.

The case dates back to November, when federal authorities allege that 18-year-old Brandi Leonard, a nanny from Colorado, exchanged messages over the Kik app with 40-year-old Richard Hennis, also from Colorado, discussing how Leonard had sexually abused a 1-year-old girl. Hennis, the feds say, urged her to do it again and to take photos—and she did.

The federal complaint filed against Cox included a series of graphic descriptions of the photos Leonard sent Hennis—that he later sent to sent to Cox—which included an image of woman penetrating a baby with her finger. Hennis described the woman as the daughter of one of Leonard’s friend’s roommate. In other images, a woman had her face in between the baby’s legs. During the time of the infant’s alleged abuse, and as Leonard was exchanging images with Hennis, she was also corresponding with nannies4hire.com and care.com, two companies that match nannies with parents who need childcare.

In later chats, Hennis and Leonard discussed plans for kidnapping, raping, killing, and dismembering a child between 4 and 8 years old, according to federal authorities. The pair was arrested in March.

As Hennis and Leonard were exchanging photos and making plans to murder children, Hennis was also corresponding with Cox, and having similar conversations about sexually abusing children, and sending her the images he allegedly received from Leonard.

“I thought about getting my friend’s 3 yr old girl,” Cox said in one of their chats after Hennis described how Leonard had abused the 1-year-old, according to the complaint. The two then graphically described how they wanted to abuse a baby together before Cox said, “I’m going to get the 3 yr old.”

In an interview with the Phoenix New Times published Monday, Cox claimed that her 13-year-old daughter was actually the one corresponding with Hennis.

“I’d never even heard of it,” Cox said of the Kik app in her interview with the Phoenix New Times. “My daughter was talking back and forth to this fucking pervert for months.”

Cox, a mother of three, went on to claim that she was a part of the hacker collective Anonymous and has frequently targeted pedophiles. “I’ve made a career out of chasing people like this,” she told the paper. “So I went on a hunt for this guy, gathering all the information I could to turn into the police.”

Cox said that the first she knew of the charges was when she was contacted by a reporter on Monday. The reporter told Vocativ that as far as he knows Cox is yet to be taken into custody.

The Kik app has come under heavy scrutiny over the last few years after a number of cases of child exploitation and child pornography were linked to users of the app.

The app allows users to be relatively anonymous, which critics say invites pedophiles who want to lure children. It also has little parental control, which draws children to the app. It was allegedly used by two former Virginia Tech students who lured a 13-year-old girl from her home and murdered her in January.