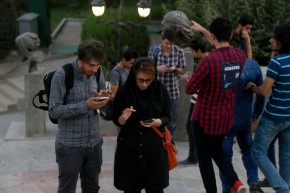 You can't catch any of them in Iran, much less all of them 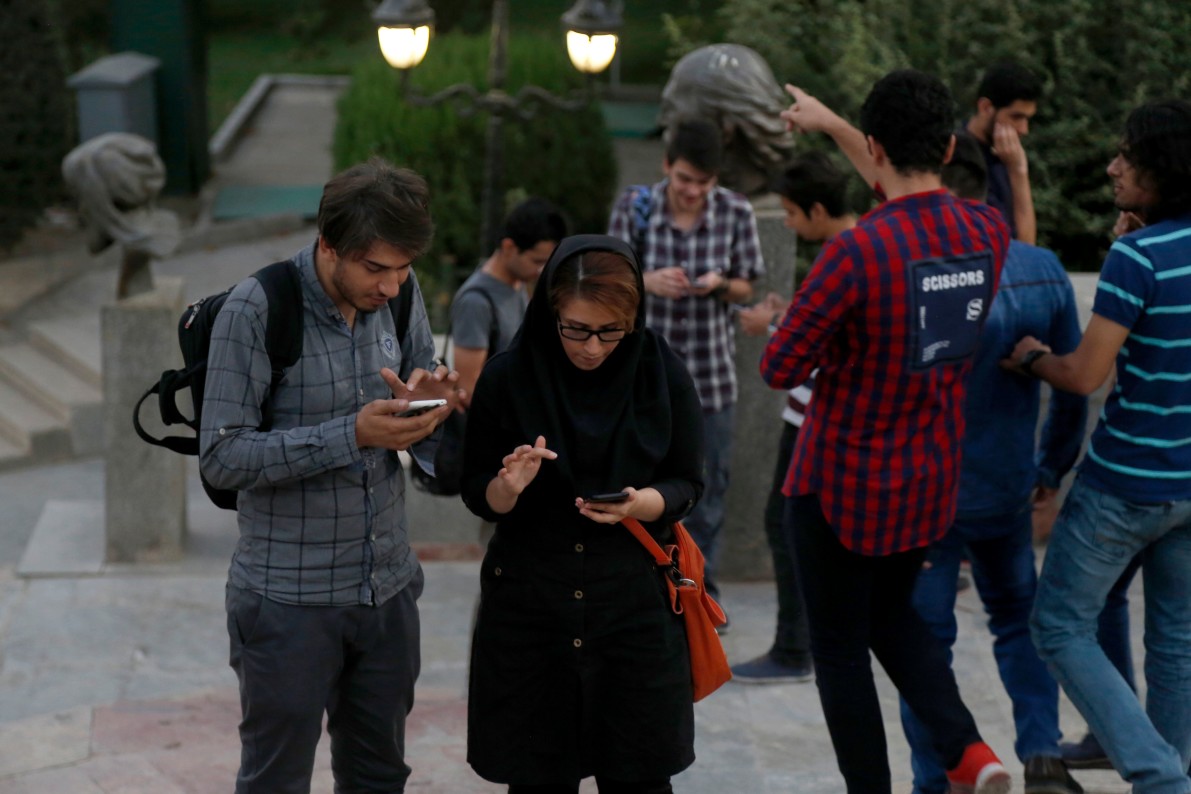 As Pokémon Go rolls out in more places around the world, one country has told the mega-popular game to keep its Bulbasaurs and Squirtles to itself: Iran is the first country to officially ban the game.

On August 5, the Pokémon Go rolled out in 15 more countries in Southeast Asia, from Thailand to the Solomon Islands. This capped a busy week for the game, which made its South and Central American bow on August 3 (just in time for the Olympics!).

Pokémon Go apparently did not obtain permission to operate in the country and officials were worried it could pose unspecified “security concerns,” the Guardian reported. That said, this may not have much impact on the many Iranians who are already playing the game using various workarounds, just like they access other illegal apps and websites, including Facebook and Twitter.

Other countries may follow Iran’s lead. Russian officials have said they are looking into possibly banning the game—which many Russians have managed to download and play despite it not launching there yet—because they were worried that information about users was being collected for intelligence services or that the game would somehow ruin Russians’ morals. Saudi Arabia issued a fatwa against Pokémon back in 2001 but denies that it applies to the 2016 smartphone app version, despite reports that it does.

As for China, Pokémon Go creator John Hanke told Forbes that it was “technically possible” to introduce the game there, but it would be “difficult” due to the many “regulations” in place that the game would have to pass. Considering how tightly China controls its citizens’ internet use, it’s very unlikely they’ll ever be able to play it there. At least, not legally.