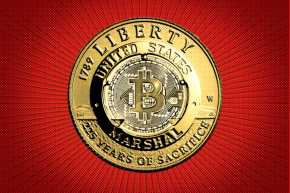 US Marshals Are Auctioning Off $1.6 Million Criminal Bitcoin
By Kevin Collier

US Marshals Are Auctioning Off $1.6 Million Criminal Bitcoin 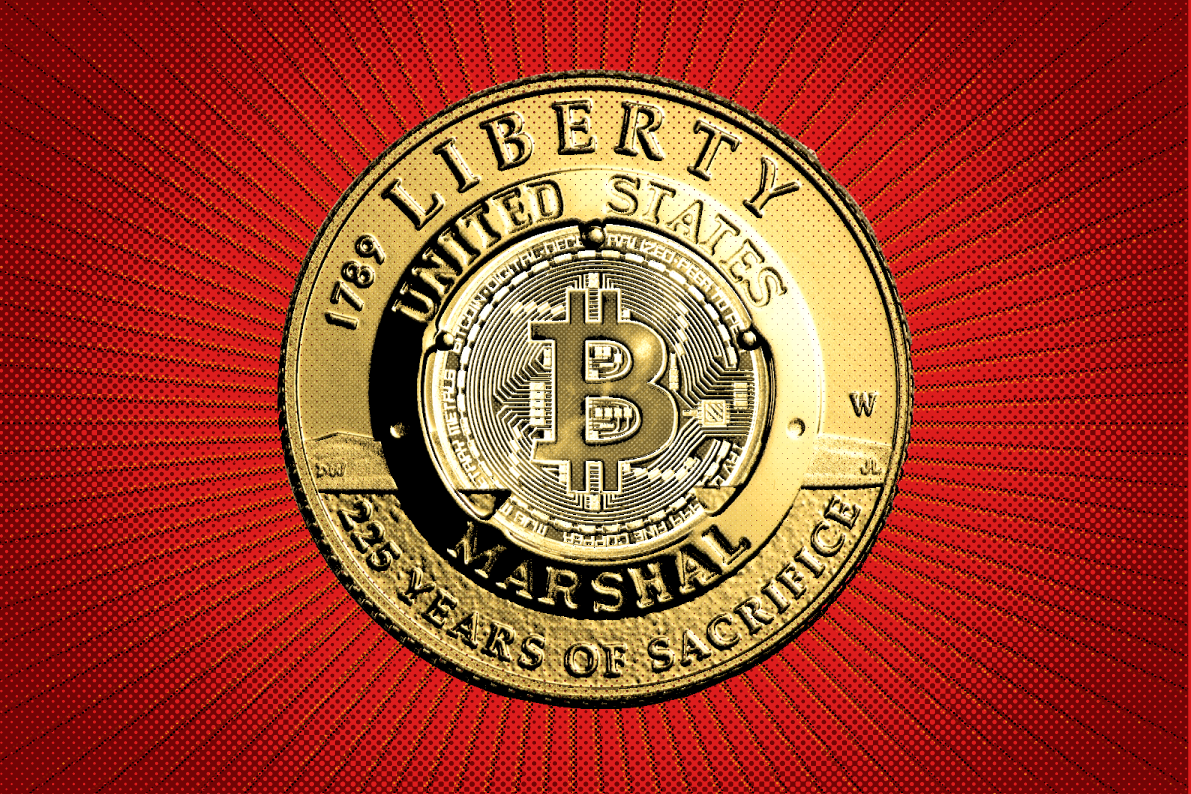 The U.S. Marshals Service is holding an auction of 2,719 bitcoins seized from criminal cases.

U.S. Marshals have previously auctioned off a whopping 173,998 BTC, spread out over the course of four different auctions since 2014. At least two of those previous auctions were won by venture capitalist-backed companies that offer bitcoin investment services.

Each of the previous auctions were from money seized from investigations related to the Silk Road, the original dominant online black market. As it required customers to pay in bitcoin, the Silk Road is credited with helping popularize the online cryptocurrency.

The current auction is compiled from several different cases, including the case against Carl Force, the corrupt DEA agent who, while investigating Silk Road founder Ross Ulbricht, stole from Silk Road users and blackmailed Ulbricht for updates on the investigation. Force is currently serving a 78-month prison sentence. Other forfeitures included in this auction are bitcoin from credit card scammer Sean Roberson and from the bitcoin exchange Tradehill, which ceased operations in 2013 after admitting it faced unspecified regulatory issues.

Anyone who wants to bid must download a Marshals pdf, manually sign it, then scan it and email it to the agency. Sorry, [email protected]. Per its rules, the Marshals Service “will not transfer bitcoins to an obscene public address.”