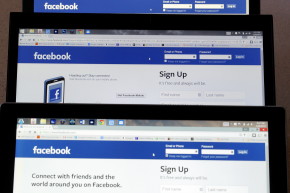 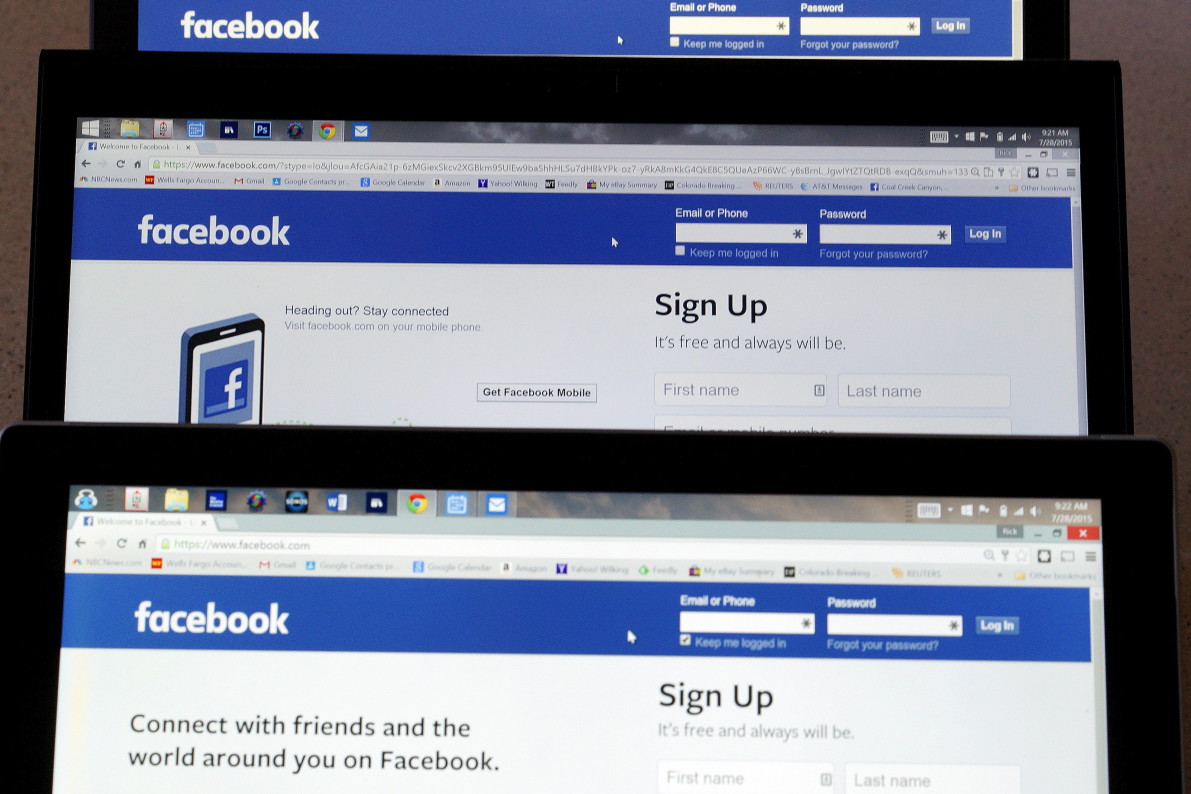 A 2014 Facebook post which falsely accused an Australian motel owner of harboring pedophiles carried some pretty serious consequences, as it recently led to a series of assaults on the man by locals who heard about the claims. The man responsible for the post now has to pay $150,000 in restitution as part of a court verdict.

The Sydney Morning Herald reports that 74-year-old Kenneth Rothe was the owner of the Blue Dolphin Motel and Nirvana Village Motel as well as a rental unit in the town of Nambucca Heads on the northern coast of Australia. But in March 2014, a man named David Scott accused Rothe of being sympathetic to pedophiles in a post that read:

“Pedophile warning:- Nambucca has been used as a relocation for these monsters – blue dolphin –nirvana hotel and above the Indian restaurant! …Bus stops are right out front of theses hotels for our children?”

Because people have a tendency to take things at face value, the Nambucca Valley Crime Information Facebook page republished the allegations. As a result, the assaults Rothe suffered put him in the hospital for six months, and his family feared so much for their lives that they’ve since moved. According to the Morning Herald, Rothe often provided “crisis accommodation” for people fleeing from domestic disputes, but vehemently maintains that he never housed ex-cons or abusers. He asked Scott for an apology and a retraction from the seemingly random post, but Scott wouldn’t budge.

But the Aussie courts are on Rothe’s side at least. While ordering Scott to pay the former hotelier $150,000, Judge Judith Gibson also warned against saying whatever the hell you want on Facebook.

“The anonymity, instantaneousness and wide ranging reach of the Internet and social media make it a dangerous tool in the hands of persons who see themselves as caped crusaders or whistleblowers, or alternatively want to humiliate or “troll” other members of the community for the purpose of gratifying their own wishes or fears of for the purpose of gaining attention,” Gibson said.