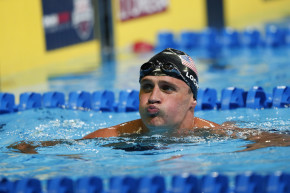 Olympic Village Tinder Is Exactly The Gold Mine You’d Expect

Hundreds of athletes are active on Tinder in Rio's Olympic village, and their pictures are as good as you'd expect 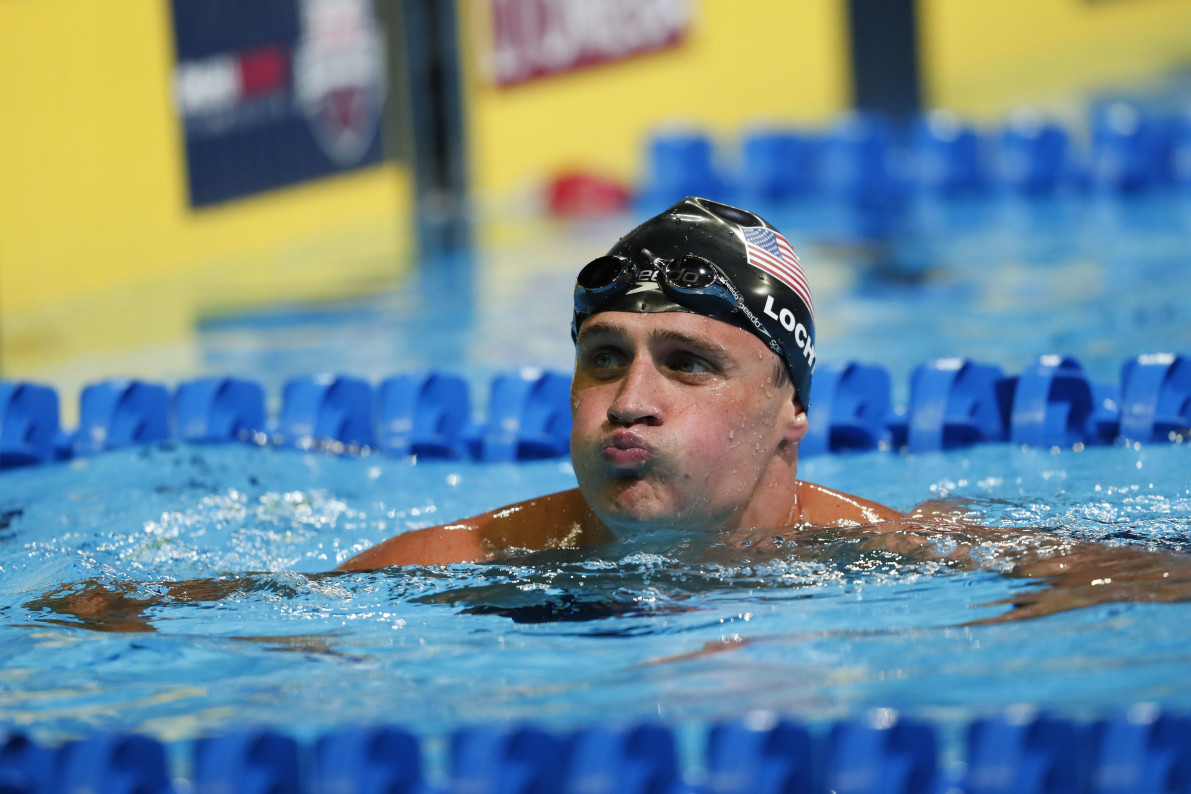 Ryan Lochte reacts after seeing his Tinder date walk through the door. — USA Today Sports
By Jacob Steinblatt
Aug 08, 2016 at 7:58 AM ET

The user, who prefers to remain anonymous but goes by sportsswipe on their Instagram page, claims to have found about 500 Olympic athletes using the app in Rio so far. Sportsswipe told Vocativ that their interest in the world of athletic online hook ups began out of curiosity last year, during the Tour de France, where they found the accounts of prominent cyclists. Then, during the 2015 World Championships in Athletics in Beijing, they decided to start uploading screenshots to Instagram, gaining a following among some athletes. Other events that sportsswipe investigated include the Winter X Games, where they found Maddie Bowman, the Ice Hockey World Championship, and the World Rowing Cup.

Ryan Lochte recently revealed that he had joined Tinder to Time, stating that the Olympic athlete’s village isn’t exactly a non-stop party — “You’re there to compete, you’re not there to party.” As to why the world’s fittest people, gathered together in one place would need Tinder, sportsswipe hypothesizes “It’s a way to get quick access to hundreds of options, and the visual side of Tinder is a huge plus.”