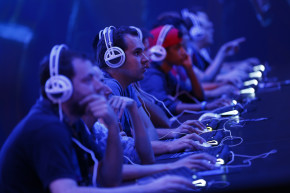 Why Online Gamers Perform Better In School
By Joshua A. Krisch 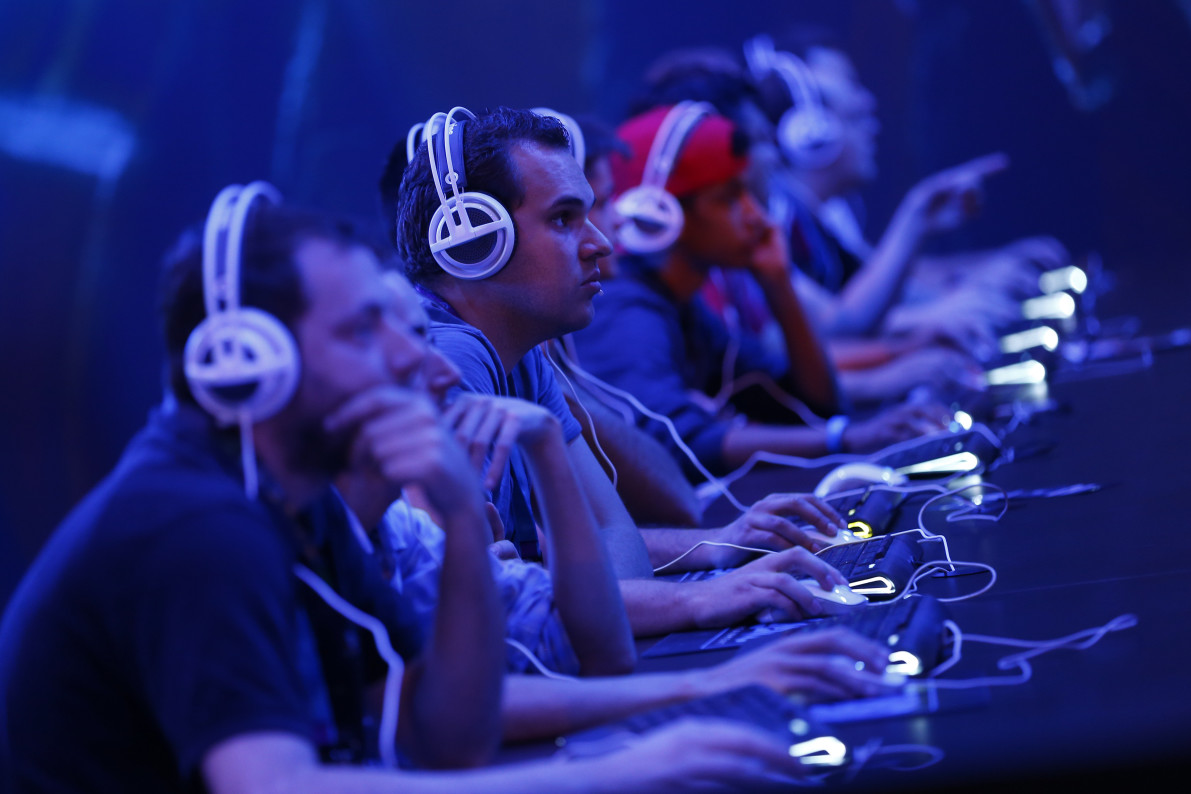 Video games are often considered after-school activities, at best—and distractions from school, at worst. But according to a new study in the International Journal Of Communication, teens who regularly play online games tend to have higher test results than other students. But that doesn’t mean all screen time is good for the SATs—the researchers also found that teens who spent more time on Facebook or other forms of social media saw their grades plummet accordingly.

“When you play online games you’re solving puzzles to move to the next level and that involves using some of the general knowledge and skills in math, reading, and science,” said coauthor Alberto Posso of RMIT in Australia, in a press statement. “Students who are regularly on social media are, of course, losing time that could be spent on study—but it may also indicate that they are struggling with math, reading, and science and are going online to socialize instead.”

Several prior studies have found that nothing tanks a GPA quite like Facebook, so it isn’t necessarily surprising that this new study found that social media use was linked to failing grades. “The problem is that most people have Facebook or other social networking sites, their emails and maybe instant messaging constantly running in the background while they are carrying out other tasks,” Paul Kirschner, author of one of these studies, once told the Daily Mail. “Our study, and other previous work, suggests that…constant task-switching…leads to more mistakes.”

But what’s most interesting is that this new study takes sides on a long-time debate amongst scientists regarding how video games affect performance in the classroom.

On the other hand, quite a few studies have found the opposite—namely, that video games can enhance classroom performance, when played in moderation. One 2008 study found that video game playing was linked to increased visual memory, while another paper that same year reported that gamers scored higher than the general population on vision, hearing, and spacial ability tests.

For this new study, researchers tested more than 12,000 Australian 15-year-olds in math, reading, and science, and then collected data on how each of the students spend their time online. They found that students who play online games every day score 15 points above the average in math and 17 points above the average in science. Meanwhile, teens who use Facebook or other online chats every day score 20 points worse in math than their peers—and roughly the same as teens who told researchers that they regularly skip classes. The only group that scored lower on these tests than regular social media users were students for whom English is a second language.

Posso recognizes that other factors may be at play, but he suggests that teachers consider incorporating video games and social media into educational activities anyway, so that these potential distractions can be channeled into useful classroom tools.

“Teachers should consider incorporating popular video games into teaching—so long as they’re not violent ones,” he says. “Teachers might want to look at blending the use of Facebook into their classes as a way of helping those students engage.”