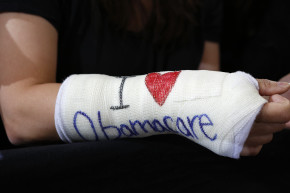 Can Insurance Decide Whether You Survive Cancer?
By Joshua A. Krisch

Can Insurance Decide Whether You Survive Cancer? 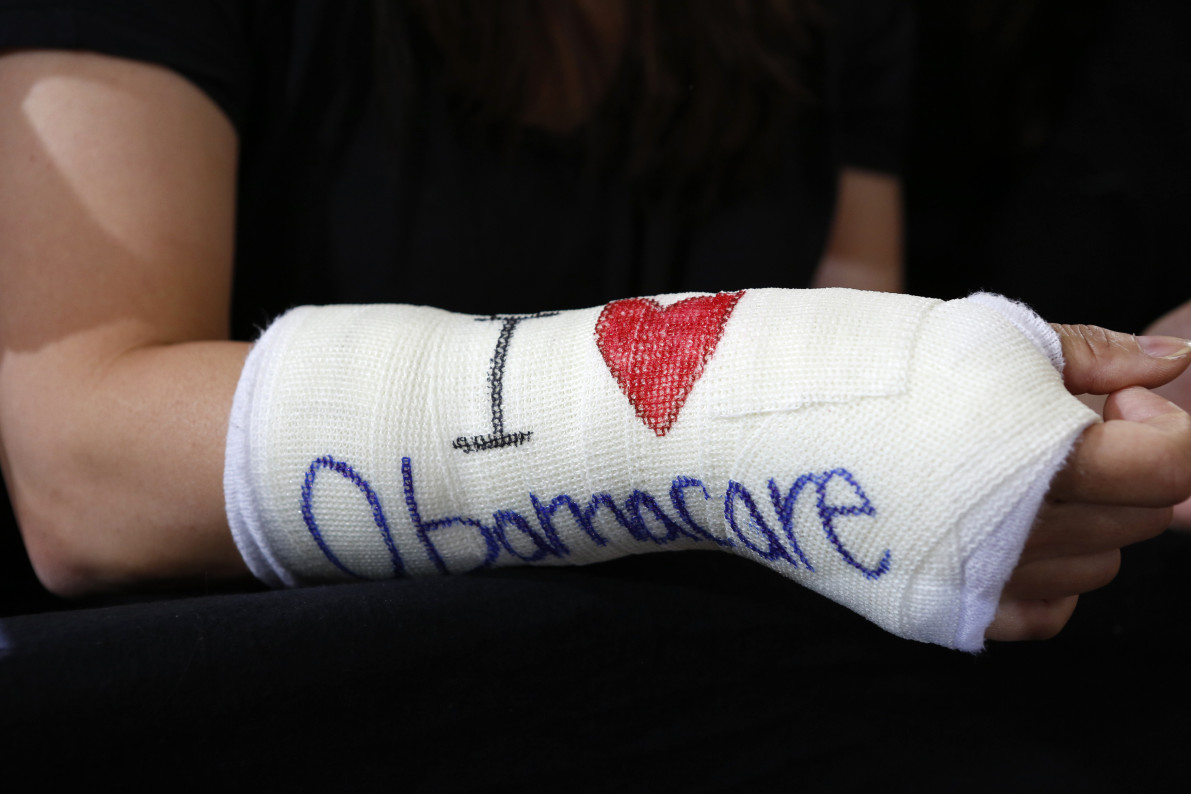 How long one can expect to live after receiving a cancer diagnosis can depend on many factors: the size of the tumor, the skill of the surgeon, the body’s response to the chemotherapy. But according to a new study in the journal Cancer, another factor often comes into play—patients who are uninsured or have Medicaid coverage tend to be diagnosed later and suffer worse outcomes.

“While improvements in medical therapy have resulted in longer survival, this benefit is less likely to be accessible to Medicaid-insured or uninsured patients,” said coauthor Judy Huang of Johns Hopkins, in a press statement. “Lack of insurance may lead to delays in diagnosis and more advanced and less curable disease,” added coauthor Christopher Sweeney of the Dana-Farber Cancer Institute in Boston, in a statement. “Our findings support the belief that early diagnosis and management is key, and removal of barriers to access to health care should be implemented.”

For this new paper, two teams of researchers joined forces while studying testicular cancer and glioblastoma (a common brain tumor). For the testicular cancer study, Sweeney and his team identified more than 10,000 men diagnosed with testicular cancer and found that uninsured and Medicaid-covered patients, on average, presented with larger tumors and were more likely to die of their disease compared to men with insurance. For the glioblastoma study, Huang and her team identified nearly 14,000 patients diagnosed with glioblastoma. They not only found that uninsured and Medicaid-covered patients had later-stage cancer and died earlier, but they also found that these patients were less likely to receive surgical treatments and radiotherapy.

The tricky part is determining why insurance status should influence medical outcomes. Although it’s tempting to blame the healthcare providers and conclude that doctors are not as careful when treating uninsured patients, it is noteworthy that many uninsured patients come from lower income families, where a preponderance of unfortunate circumstances conspire against their good health. It is not inconceivable that the population on Medicaid is less healthy to begin with, and therefore more likely to have poor outcomes regardless of insurance status. In this case, physicians would be well advised to pay close attention to uninsured patients, who may be at greater risk.

Regardless of the reason, however, these studies demonstrate that the uninsured appear to be getting the short end of the stick when it comes to healthcare in the United States. In an accompanying editorial, Michael Halpern of Temple University and his colleagues note that, “while much of today’s research focuses on basic understanding of cancer and the development of new treatments, diagnostics, and molecular markers,” all is for naught if we cannot bring that cutting-edge science to patients—and ensure that all people have equal access to healthcare.”

“Adequate healthcare should be considered an inalienable human right,” Halpern writes. Greater emphasis is needed on realizing strategies that will make this happen.”