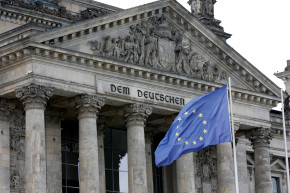 This Grocery Drives Itself To Your Door
By Ruby Nitzberg
GERMANY

For newcomers, Germany's paperwork process is difficult—but there's an app for that 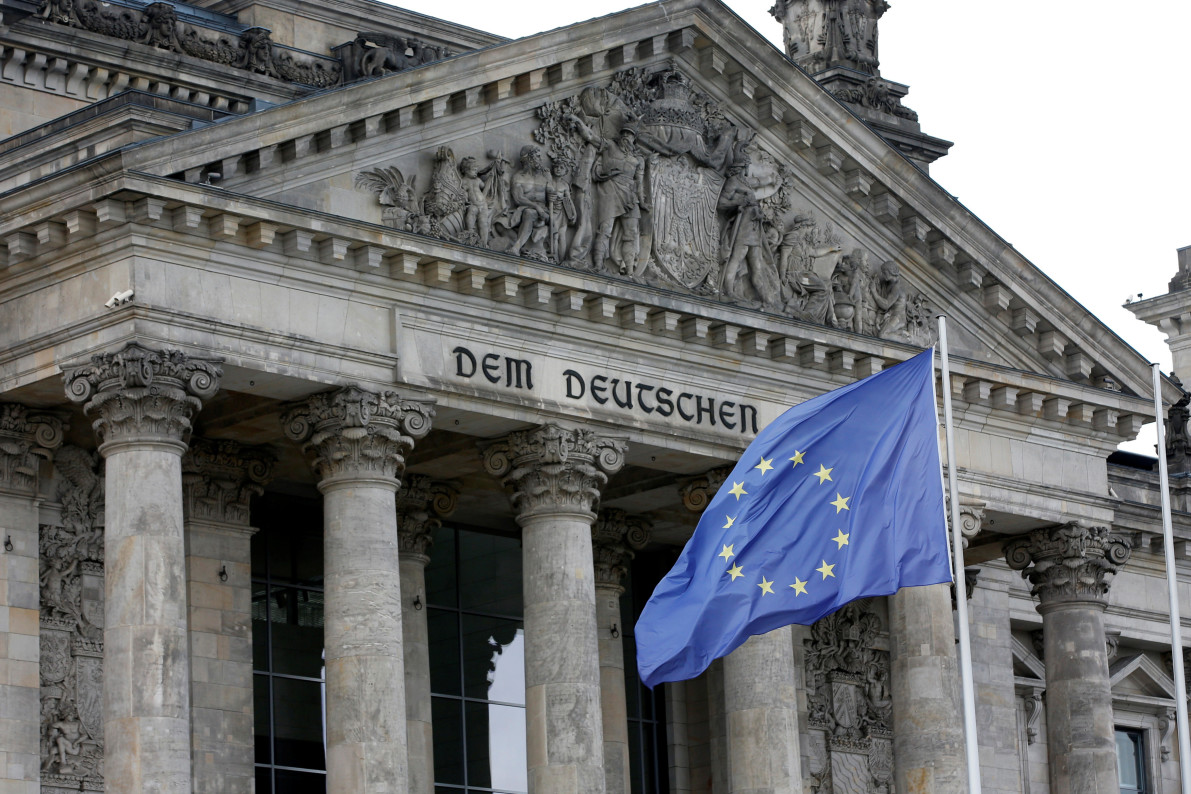 The two friends—Munzer Khattab, 23, of Latakia, and Ghaith Zamrik, 19, who hails from Damascus—decided to work on the app after having difficult experiences navigating the maze that is German bureaucracy. “The app was inspired from [the] real life struggle of newcomers in general, and our own personal experiences…while dealing with some of the complicated bureaucratic problems, and trying to understand that hard bureaucratic language,” Zamrik told Vocativ in an email Saturday.

Bureaucrazy has been developed at a Berlin-based non-profit called ReDI, which offers asylum seekers instructions on how to code. Kattab and Zamrik’s app has three functions: It translates German paperwork into Arabic and English, it contains a multiple-choice “decision tree” for frequently asked questions and issues, and it directs applicants to the correct offices using a mapping system. “In Syria, there was always a way to avoid bureaucracy, even if it meant paying a bit of extra money,” Khattab told the Guardian. “Here, there is no way around the paperwork.”

The app is still being developed, but Khattab and Zamrik are aiming to launch their product by January 1, 2017. Their goal is to have Bureaucrazy help arrivals in every aspect of their new lives, from opening a bank account to renting an apartment. Germany has seen roughly 1.2 million people seek asylum inside the country since 2013, and the app is designed to help those fleeing their homelands, as well as ordinary Germans. “We don’t want anyone to go through [this] tiring process if they don’t have to,” Zamrik told Vocativ.

The friends’ presentation of the app at the Startup Europe Summit in June garnered positive reviews. Speaking to the Guardian, Khattab commented on the reception Bureaucrazy received. “Lots of Romanians and Spaniards told us they needed a similar app,” he said. “And we thought this was just a problem for refugees.”