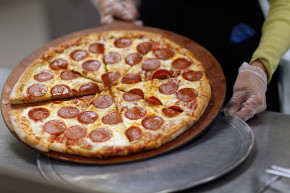 America’s First Pizza ATM Will Be At Xavier University

“It’s the best pizza I’ve ever had," a staff member at the school said 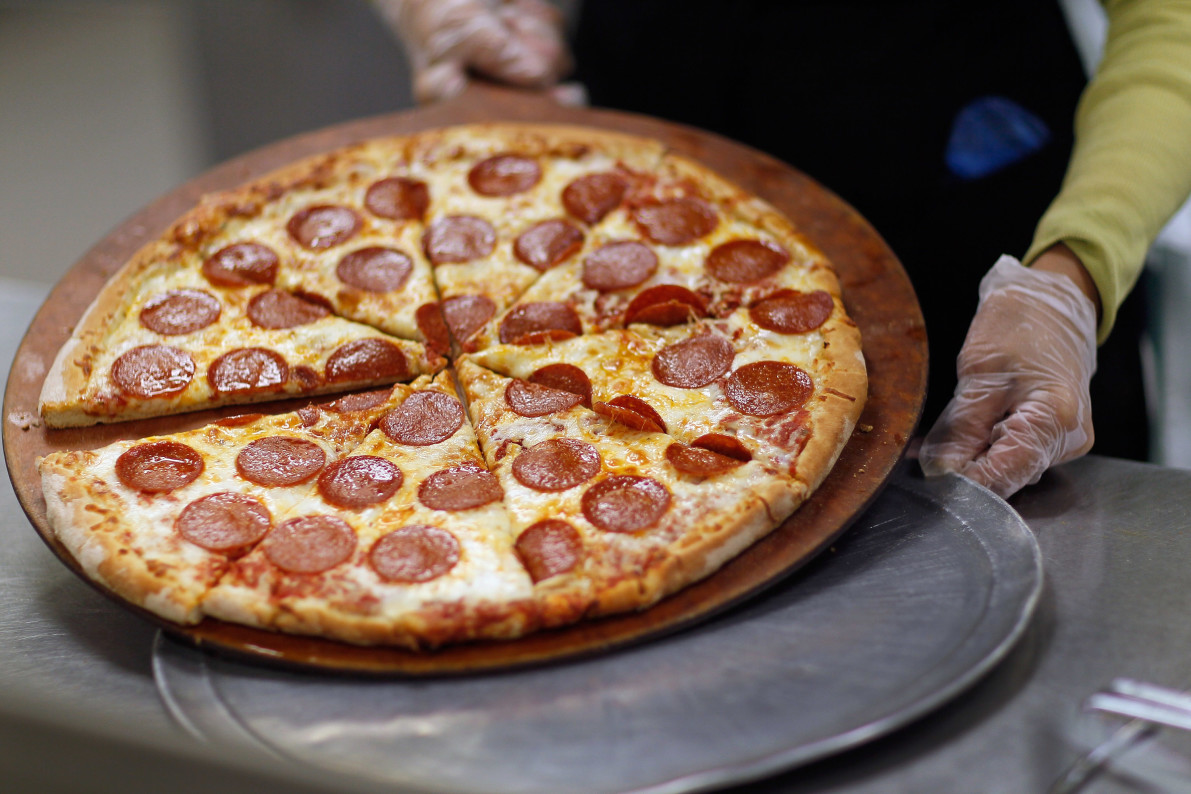 Thanks to a delicious new addition to its campus, Xavier University’s popularity seems poised to skyrocket come fall. The Cincinnati, Ohio, school will in September unveil the United States’ first “Pizza ATM,” a machine that will undoubtedly improve the lives of thousands of voracious college students.

The ATM, located in a residence hall called Fenwick Place, is capable of quickly whipping up fresh 12-inch pizza pies all day, every day. A medium pizza costs $9, and choices include cheese, pepperoni, and veggie. “We were looking for a way to solve this problem of having a late-night pizza option on campus,” Xavier Assistant Vice President Jude Kiah told the Cincinnati Enquirer on Friday. “This meets our students where they’re at in their residence hall.”

Kiah considers the ATM a novel and practical way to cater to Xavier’s 6,600 students and their powerful desire for pizza. “We like the idea of being first and innovative and trying something new,” he said. “There’s one Pizza ATM in the U.S. and this is it.”

Paline, the company that makes the $55,000 machine, noted that similar pizza dispensers have been operational in Europe for over a decade. Xavier’s Pizza ATM, however, is decidedly more hi-tech: the machine is capable of holding 70 personal pizzas at a time, and it comes equipped with a touchscreen menu, a webcam, and a real-time text and email alert system, among other features.

Bells and whistles aside, vending machines are not exactly known for their quality food. Xavier’s new apparatus, on the other hand, is already garnering rave reviews. Jennifer Paiotti, Xavier’s auxiliary services marketing director, not only sung the pizza’s praises, she did the unthinkable and claimed Paline’s product bests all of New York’s world-renowned pizzerias. “It’s the best pizza I’ve ever had, and I hate to admit that as a New Yorker,” she told WCPO-TV.

Paline’s ATM represents the latest example of America’s growing fascination with hi-tech pizza. Previous developments include the Silicon Valley restaurant Zume Pizza, which is run almost entirely by robots, and Pepper, a helpful robot waiter that works at Pizza Hut. Even NASA has joined the trend, commissioning a 3D-printing company to create printable pizzas for researchers working in space.

The grand opening for Xavier’s machine will be on September 8. Hopefully, the university gets a draft beer vending machine next so students can wash down all of that pizza.