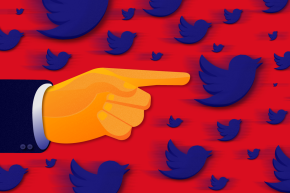 So do the early adopters, and ones that have full-time social media staffing 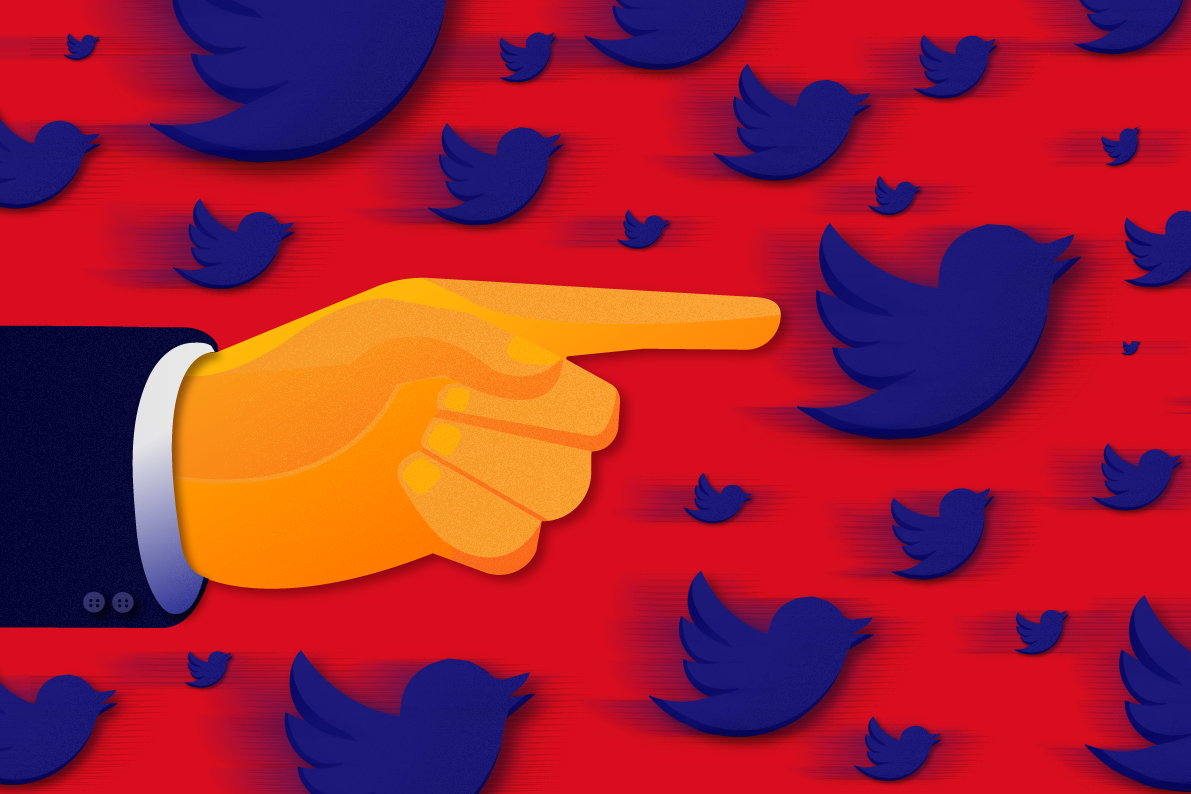 Senators are social media savants, too, and have been for some time. All of them can be found on Twitter, using the site’s highly interactive format to do everything from campaigning to whining about the perils of everyday life (just like the rest of us):

The Senate cafeteria never has burgoo.

Yes, Politics Twitter can be a wonderful, disastrous place depending on which elected officials you’re following. And it turns out that behind the madness there’s an actual science to the way they use it. An analysis of the U.S.’ 113th Congress looked at the senators’ Twitter activity from January to December 2014 in order to find how they use the platform to communicate. The study, published in the Online Information Review journal, evaluated their usage on the basis of tweet frequency, follower count, originality, and rates of interaction. These factors were used to determine how much of a “power user” each was. Turns out, very few of them were, with most U.S. senators receiving scores in the “C” range. The study looked at the accounts of 97 senators. Three senators who retired or were not reelected were not included in the study because they deleted their accounts before researchers started collecting data.

The researchers write that some of the reasons behind these scores were obvious, like the basis of whether or not the senator has a full-time social media staff member. But the one that proved most significant in predicting a power user turned out to be how extreme his or her political viewpoints were. The study follows previous research that found more ideologically extreme members of Congress were more likely to adopt Twitter in the first place.

“Members on the ideological extremes do not have to rely upon their own party’s apparatus or caucus structure to communicate their ideas, which may fall outside the mainstream beliefs of congressional leadership,” the report states.

More How Your Race Determines What’s On Your Twitter Feed

(Anecdotally, this logic seems to hold true for other political figures as well, like Donald Trump, the presidential candidate that tweets so divisively and frequently that we’re all desperate for him to delete his account.)

Another relevant factor uncovered was state population. Senators serving states of larger populations tended to be more tweet-happy, which the study authors speculate may be the result of these senators attempting to make their states feel smaller and foster a more personal connection with their constituents.