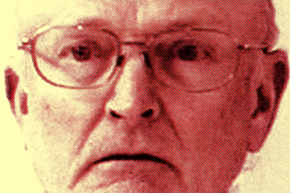 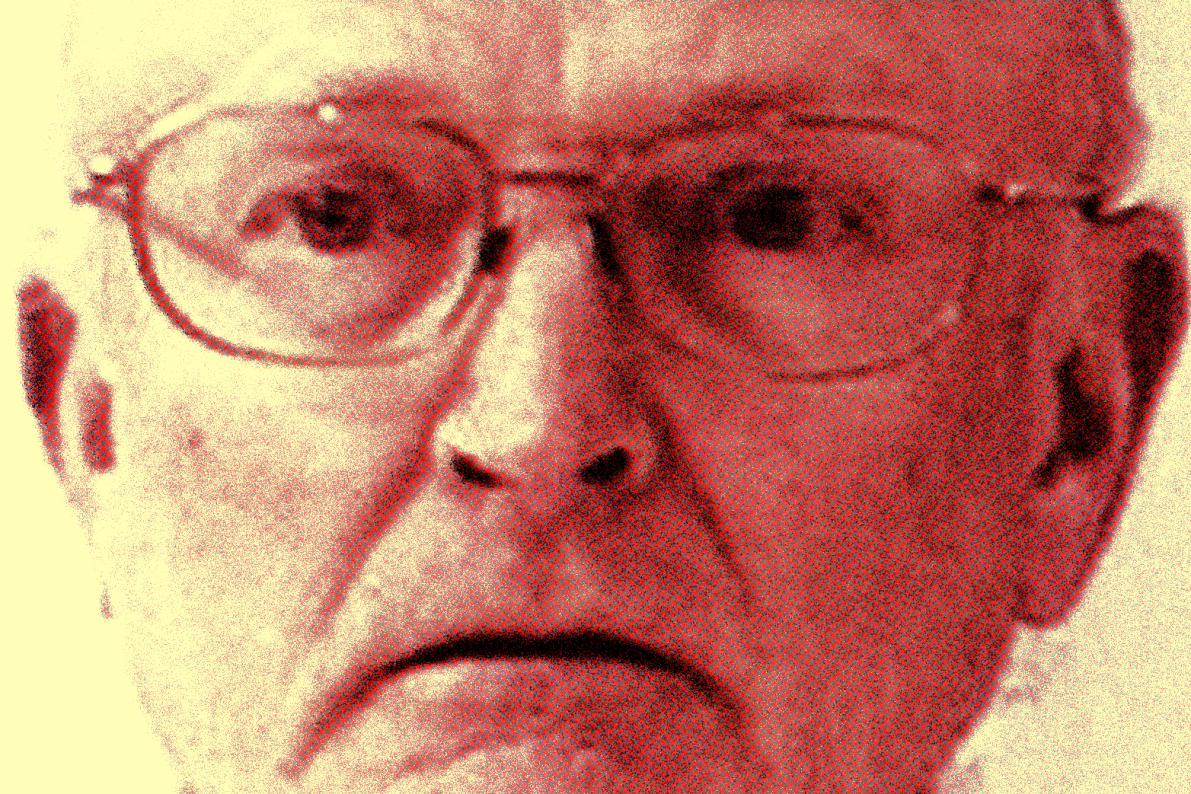 According to the Wyoming Tribune Eagle, it took the Wyoming Division of Criminal Investigation’s Internet Crimes Against Children task force over 400 hours to analyze the full cache. So far, 82 victims have been identified by the National Center for Missing And Exploited Children (NCMEC) from the 10 million files sent to the clearinghouse agency.

“Last year the Child Identification Programas a whole had reviewed 26 million images at the request of law enforcement, and that’s all the different cases that were reported,” John Shehan, vice president of the Exploited Children Division at the NCMEC told Vocativ, speaking to the massive size of Person’s collection.

Person, who spent eight years in prison for sex assault crimes beginning in 2001, was reportedly using a sophisticated file-sharing program that allowed him to amass his collection before new investigative technologies could identify him. Another aspect of this case identified in the courtroom proceedings was the intricate way Person chose to catalog, sort, protect, and share the colossal lot of files, which were pulled from several computers and electronic storage devices.

According to Shehan, the size of child pornography collections turned over to the agency for identification using its Child Victim Identification Program, have been steadily increasing since the program’s inception in 2002.

“It makes sense…many more people are on high-speed internet, and…it’s much easier to store large volumes of images and videos,” he said, citing the decreasing cost of external storage devices. “Also, the internet has expanded—it’s much more than the world wide web. There’s a lot of file sharing that occurs within peer-to-peer, there are a lot of forums and boards within the darknet where there’s a bit more perception of anonymity so individuals are trading and collecting at higher volumes.”