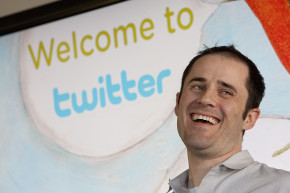 It will never be a thing 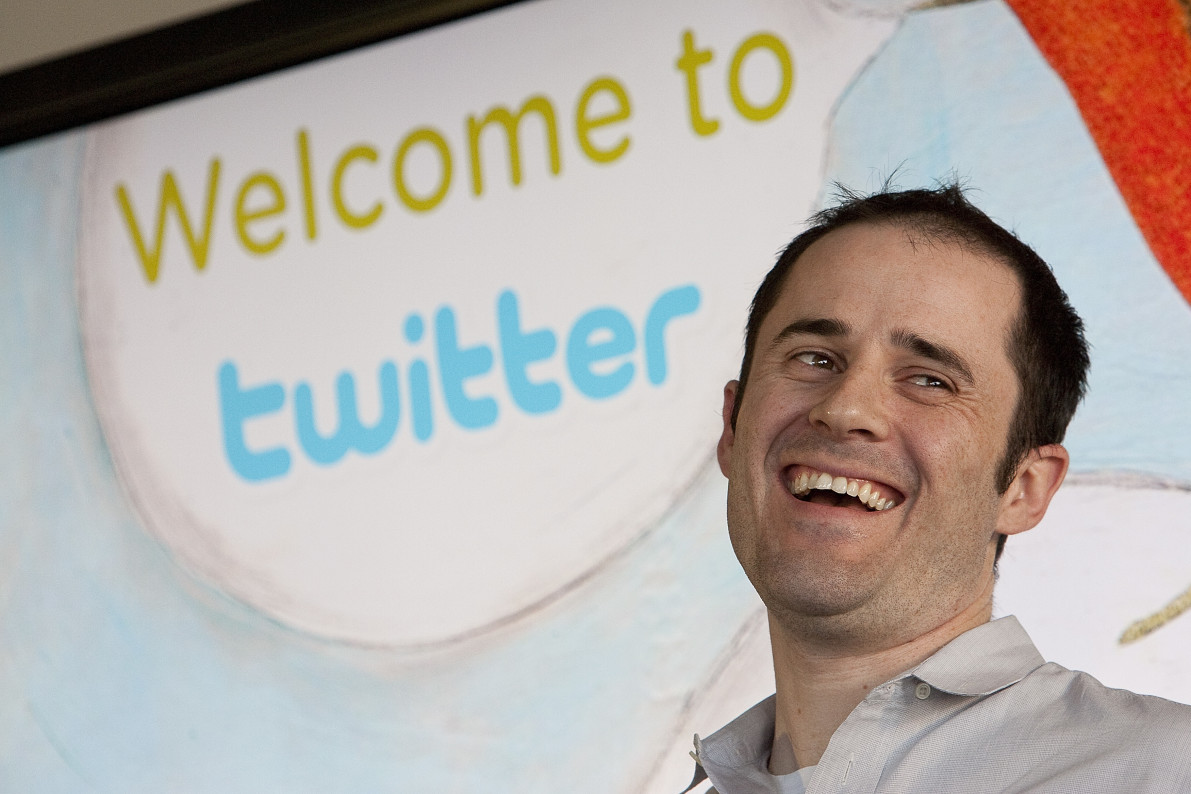 Suppose there’s a restaurant with a great menu, but there’s one item no one orders. On Twitter, that item is the Moments tab.

When it comes to Moments, however, the company first tried switching its place on the menu—i.e. inserting Moments where Notifications used to be—to artificially gain extra clicks and ram Moments down the average Twitter user’s throat. Now, with the Olympics upon us, Twitter is trying to season Moments differently, allowing users to select countries or sports that will now appear in one’s timeline.

Twitter is trying to make sports an intrinsic part of its brand, live-streaming sporting events and analysis shows while creating all kinds of new emojis for sporting events. Another Olympics-related effort is the creation of the “Red, White and #BlueRoom” at the USA House in Rio de Janeiro, a marketing effort to facilitate more Olympians’ use of the social media platform. (The indie film, “The Blue Room,” was loved by critics but received mixed results from the audience; as its Rotten Tomatoes consensus notes, “The Blue Room proves a sobering study of the dark side of human nature.”)

Eventually, Twitter should simply cut bait with Moments. Consider some of its reviews: “Twitter’s Moments moment seems to have passed, as advertisers have lost whatever enthusiasm they once had for the feature,” wrote Digiday.com. Seventeen magazine wrote a story with the headline “Here’s Why Everyone Hates Twitter’s New Moments Tab.” As a writer on the Verge wrote, “Today Moments landed in the UK, and I realized why I hadn’t heard a single positive word about it since its launch: it’s garbage.”

It’s time for Twitter to recognize that no one is ordering Moments, everything else on the menu is much better.