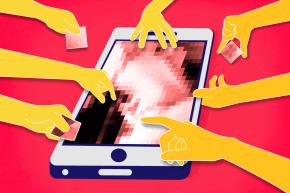 Your Boyfriend Is Probably Sharing Your Sexts, Study Reveals
By Tracy Clark-Flory

Your Boyfriend Is Probably Sharing Your Sexts, Study Reveals

Most people expect sexts to remain private, but one in four recipients admit to showing them to others 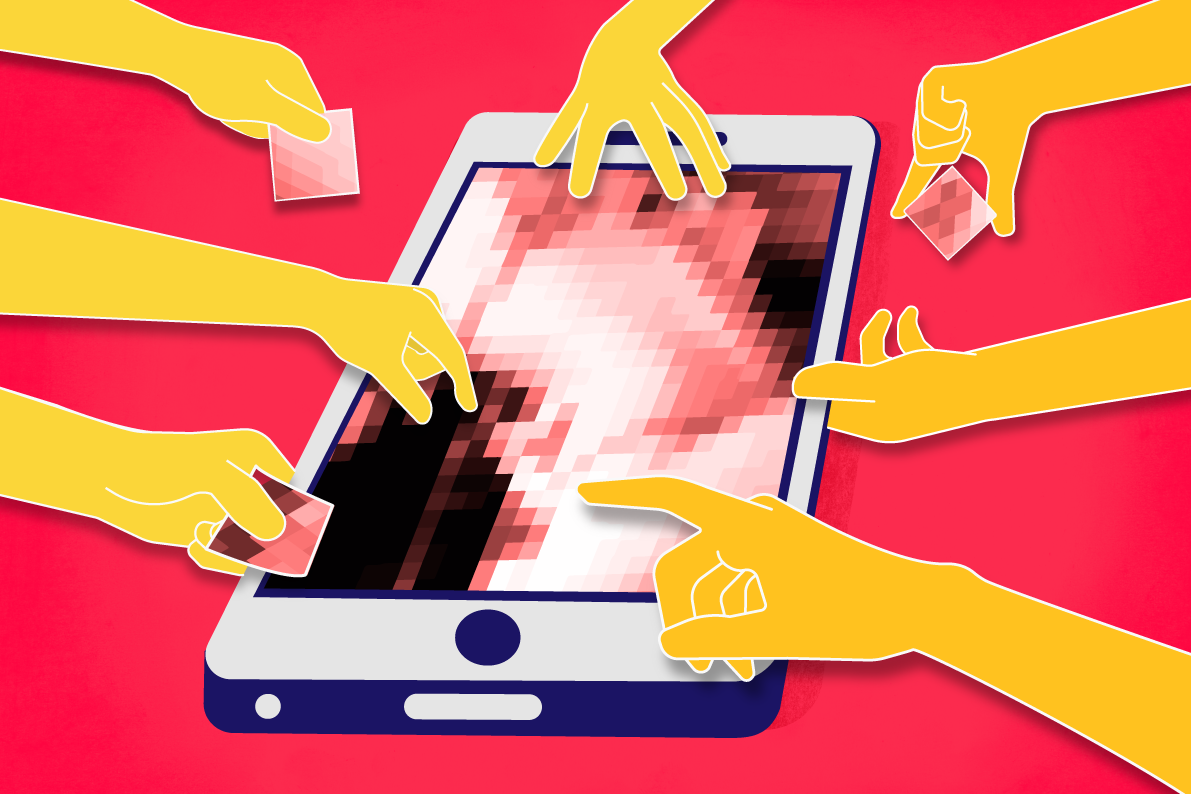 It might be time to catalog every sext you’ve ever sent—all the drunken selfies, creative emoji constructions, and fumbling attempts at talking dirty—and imagine them being seen by strangers. Or, worse yet, people you know. That’s because a new study shows that one in four sexting recipients admit to sharing these digital come-ons with other people.

“There has been a lot of public concern about sexting practices, but there hasn’t been enough research examining whether these concerns are justified, examining how people perceive and experience the relative costs and benefits of sexting,” said lead author Just Garcia of the Kinsey Institute in a press release. Well, it turns out these concerns are justified, at least when it comes to personal privacy.

The study surveyed nearly 6,000 singles between the ages of 21 and 75 about sexting, which was defined as the sharing of sexual images and messages on a digital device. A significant portion reported having sent or received a sext: 21 and 28 percent, respectively. Most of these sexters—66 percent of men and 78 percent of women—did so in the context of a romantic relationship. Of course, the majority, 73 percent, were uncomfortable with the idea of sexts being shared beyond the intended recipients.

More Why Can’t Powerful Men Restrain Themselves From Sexting?

And yet 23 percent of those who had received sexts said they had shared them with others. We’re not talking about just one friend, either: those who reported sharing sexts did so on average with more than three people. Men were almost twice as likely to share sexts.

“That finding suggests that the real risk of sexting is the potential for nonconsensual sharing of sext messages,” said Garcia. “It raises the question that if someone sends something to you with the presumption that it’s private and then you share it with others—which, when it comes to sexting, nearly one out of every four single Americans are doing, what do we want to consider that type of violation? Is it just bad taste? Is it criminal?”

It’s something the law is likely going to have to address eventually—after all, digital technology isn’t going anywhere, and neither is the time-tested impulse to show our genitals to each other. In the meantime, people are left to weigh the benefits and risks. “As sexting becomes more common and normative, we’re seeing a contemporary struggle as men and women attempt to reconcile digital eroticism with real-world consequences,” Garcia said.