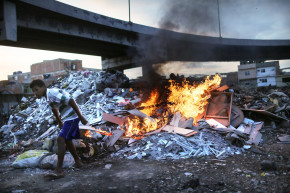 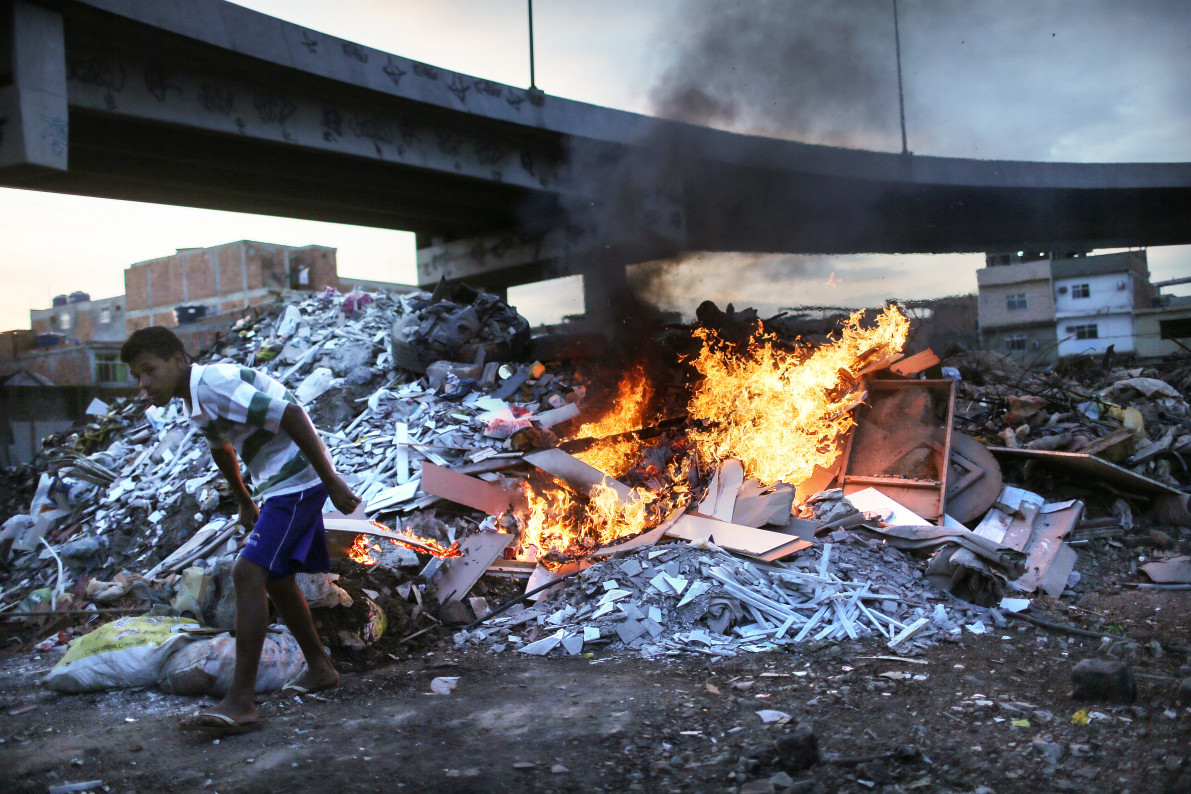 We at Vocativ have written a great many words about the, let’s say, “issues” surrounding the 2016 Summer Olympics in Rio de Janeiro. We’ve covered the massive surveillance state that’s been constructed, the civilians killed by the police, the limited governmental funds that have been diverted from pressing societal woes, the viruses, befouled waters, and useless tech meant to combat disease, and Russia’s pervasive, state-sponsored doping program as well as the failure(s) on the part of the various anti-doping agencies and international sports federations to do a damned thing about it. We’ve even told you about some good dogs.

Perhaps we were being naïve, a bunch of wide-eyed optimists, really, but we assumed were providing a valuable public service, shedding light on the deleterious impact mega-sporting events can have on the host nation and the corrupt practices that make it possible.

We were wrong. All we were doing was providing free marketing for the 2,084 hours of coverage that NBCUniversal will air on 11 networks over the next 16 days.

“The stories on the issues have really helped us, we believe…the numbers reflect that,” Seth Winter, NBC Sports’ executive vice president, advertising sales, said during a conference call on Thursday. “Advertisers are exceptionally bullish on these games.”

Uh huh. Tell us more about your robust sales, Seth.

“We are hitting on all cylinders,” he said, noting that they’ve already banked a grand total of $1.2 billion dollars in ad buys, a 20 percent increase over the 2012 London Olympics and a figure which matches the $1.2 billion dollars they paid the International Olympic Committee for the broadcast rights.

Cool. Cool. Are there any 30-second spots still available between 8 and 11 p.m., when NBC will rake in 75 percent of its advertising revenue?

Nope. They’re, “pretty much sold out of premium inventory,” Winter said. “We’ve surpassed what we thought was at one point an unobtainable threshold.”

Seth, do you have any other tone-deaf, quasi-Trumpian ‘Just telling it like it is’ thoughts to offer?

“It sounds a little bit distorted or perverse, whatever the appropriate word is, but it just raises awareness that there are Olympic Games going on in South America and you’d have to be hibernating under a rock not to understand that,” Winter added, according to Reuters.

Consider this Vocativ’s formal apology for our perverse awareness-raising campaign. We’re really, really, really sorry. It would be nice of NBC to share the wealth a little bit, given all the work we’ve done on their behalf, but we’re not holding our breath.

Unlike Rio’s citizens, who literally would benefit from holding their breath.