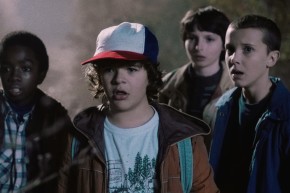 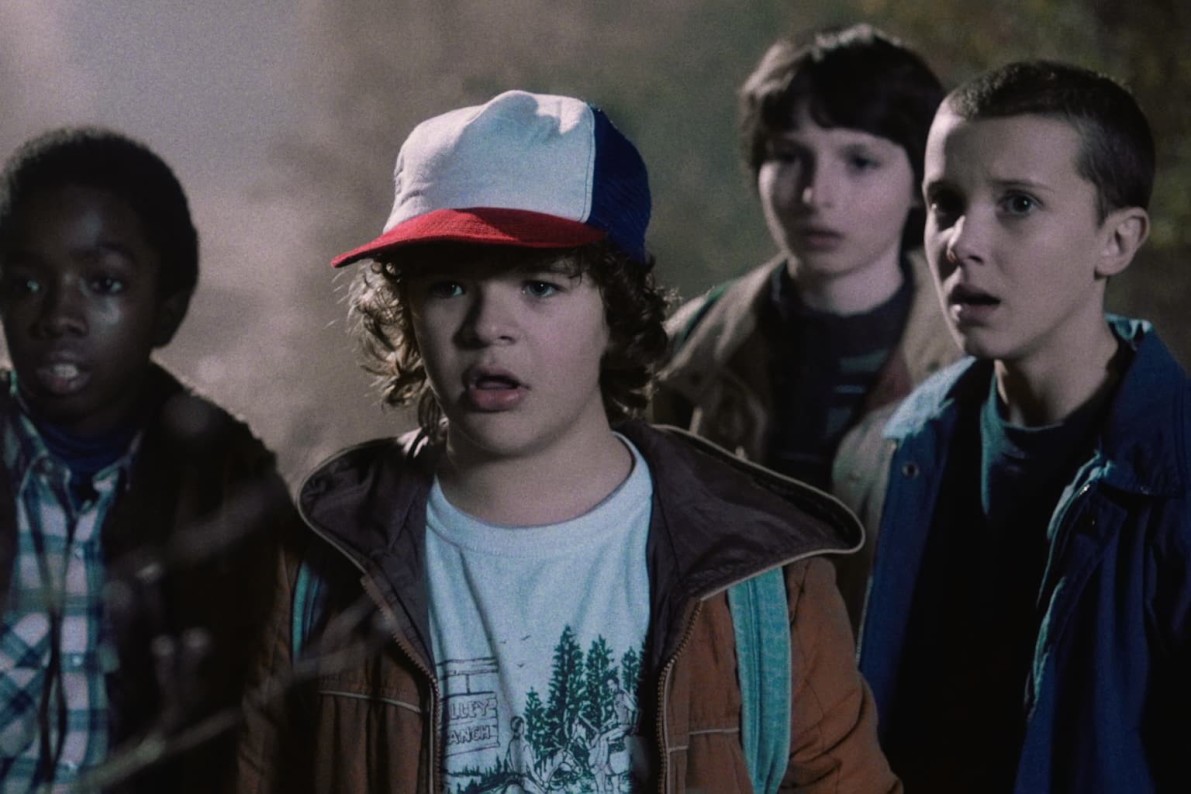 “Stranger Things” is probably Netflix’s most talked about show right now, and as such, plenty of details on the show’s backstory are coming to light. Rolling Stone has a great interview with creators Matt and Ross Duffer, who talk about how they made the show, how they casted Winona Ryder, and reveal, among other things, that Netflix was pretty much the only place willing to touch the “Stranger Things.”

But the most revealing bit from the twin brothers, whose past projects include the 2015 film “Hidden” and a few episodes of the series “Wayward Pines, was that during the pitch process, TV networks repeatedly passed on the show because they were confused by the idea of an adult-targeted show that starred children. Per Rolling Stone:

“Matt estimates the brothers were rejected 15 to 20 times by various networks, while other execs had balked at the idea that the show featured four kids as lead characters but that it wasn’t TV for children. ‘You either gotta make it into a kids show or make it about this Hopper [detective] character investigating paranormal activity around town,’ one told them. Matt recalls replying, “Then we lose everything interesting about the show.” Some other people they knew in the industry understood their vision and helped connect them with Netflix. “There was a week where we were like, ‘This isn’t going to work because people don’t get it,'” Matt says.”

Netflix is willing to gamble on shows other networks are not. “Bojack Horseman,” a bawdy animated series about a struggling actor who is a horse, is now in its third season, is another example of a show you might not see elsewhere. But the rub is that Netflix has more creative freedom because it exists outside the boundaries of traditional TV. So it takes on series like “Stranger Things” when others have passed.