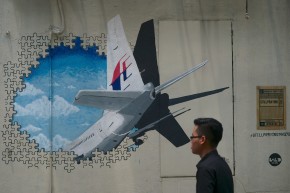 Malaysia Airlines Flight 370 disappeared two years ago, but details about the crash are still emerging 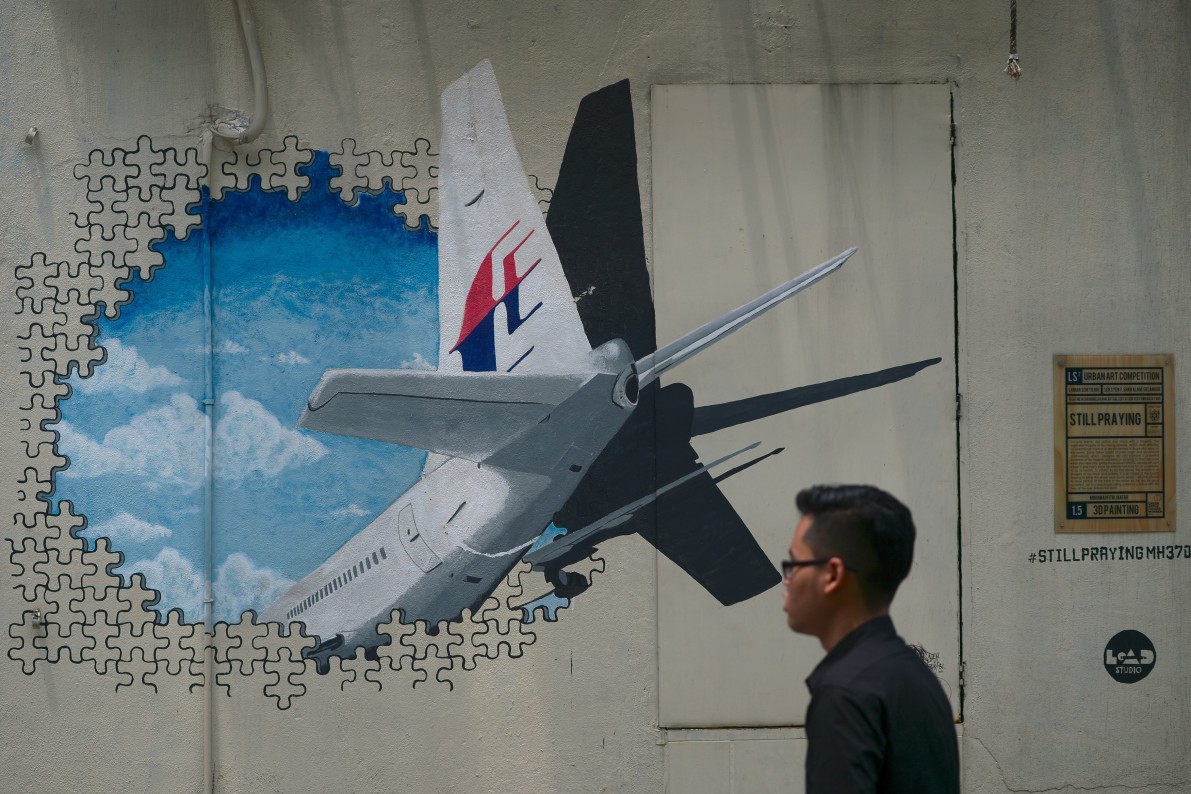 In what could be the strongest evidence yet that the crash of Flight 370 was a deliberate act, Malaysian authorities confirmed on Thursday that pilot Zaharie Ahmad Shah plotted a course to the southern Indian Ocean—where the plane is believed to have crashed—on his home flight simulator.

New York Magazine reported on July 22 that it had obtained a “confidential document” saying that the FBI recovered data from Shah’s simulator showing a flight into the ocean close to what investigators now believe was the doomed plane’s path. Days later, Australian officials confirmed this was true, but Malaysia held back on commenting at the time.

According to the Associated Press, Malaysia’s Transport Minister Liow Tiong Lai admitted that there was indeed a route to the southern Indian Ocean on Shah’s simulator, but stressed that it was one of thousands of routes and there was still no evidence that Shah deliberately crashed the plane (mostly because the plane still has not been found, aside from bits of wreckage that have washed up). He did not say when Shah flew that route on the simulator.

Shah showed off his homemade flight simulator on his Facebook page. In the weeks after the plane’s disappearance, Malaysian officials said the FBI found “nothing sinister” on Shah’s simulator. In 2015, Malaysia officially ruled the presumed crash was accidental.

Flight 370 disappeared on March 8, 2014, with 239 people on board. In July, Malaysian, Chinese, and Australian authorities that had been working together to search for the plane announced that there are 10,000 square kilometers left to scan of the search area, and if plane is not found there, efforts would be suspended.