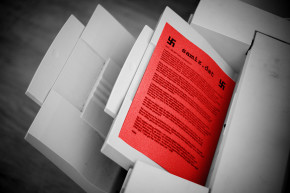 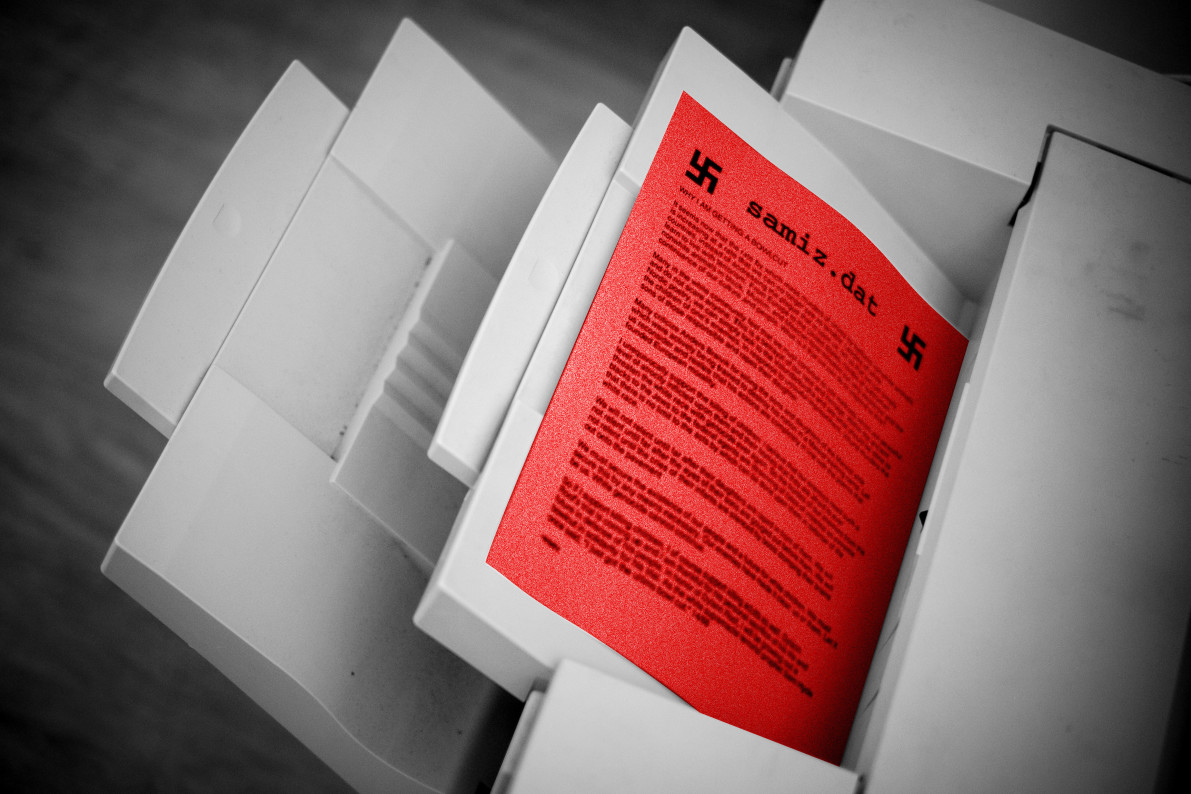 For the second time this year, a neo-Nazi computer hacker is claiming he has taken over printers and is using them to distribute racist propaganda advocating the murder of black and Jewish children.

Andrew “weev” Auernheimer claims to have hacked into networks for 50,000 printers. He’s using the hack to distribute racist, anti-Semitic propaganda and praise white supremacist Anders Breivic, who killed 77 people, many of whom were children, in Norway in 2011.

In a nod to the hairstyle of Dylann Roof, the self-styled white supremacist who is about to stand trial for allegedly murdering nine people in a traditionally black church in South Carolina in 2015, Auernheimer titled the document he is sending to the hacked printers “Why I am getting a bowl cut.”

“I unequivocally support the killing of children,” Auernheimer wrote in the message. “I believe that our enemies need such a level of atrocity inflicted upon them and their homes that they are afraid to ever threaten the white race with genocide again.”

"Printing round 2: why I am getting a bowlcut." — in which I ship the first issue of samiz.dat! https://t.co/XhvefhX5Jn

Auernheimer is using his Twitter account to post the reactions of people who were hacked and posted the images of the document on social media. “No troll is complete without ADL employees crying about it on Twitter,” he wrote in response to a tweet from Mark Pitcavage, a senior research fellow at the Anti-Defamation League’s Center on Extremism who frequently provides Vocativ with expert commentary. “Thanks, Mr. Pitcavage!”

Auerenheimer made headlines in March with a similar stunt when he sent racist, swastika-adorned documents to printers at universities across the country.