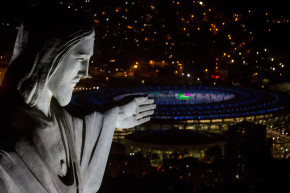 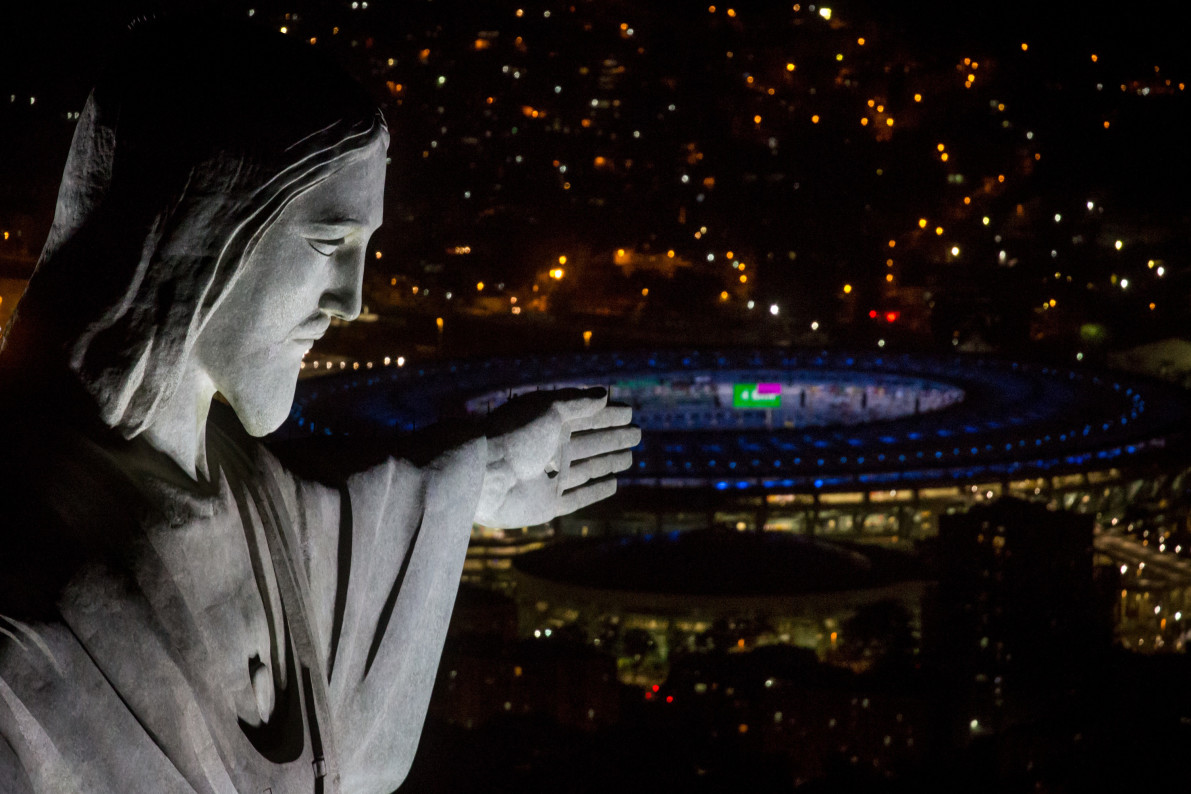 Just as the Olympics finally approach and the Russian doping scandal appears to be calming, the former chief investigator of the World Anti-Doping Agency, Jack Robertson, made sweeping allegations about further corruption not only within Russia but also the International Olympic Committee and even WADA itself.

His comments, made to ProPublica’s David Epstein, cast further aspersions on the more than 250 Russian athletes who received late clearance to compete in Rio de Janeiro.

“Those involved in running sport are former athletes, so somehow I figured that they would have honor and integrity,” Robertson said. “But the people in charge are basically raping their sports and the system for self-interest. Sport is seriously broken.”

WADA announced that Robertson—who is battling throat cancer—had retired in January, an assertion that the former investigator disputed but about which he declined to elaborate.

Before he left the organization, however, he led the inquest into the doping allegations surrounding the Russian track and field team, which IOC member Dick Pound shared publicly in November 2015. Robertson referred to Russia’s state-sponsored drug program as “the biggest doping scandal in WADA history.” He said Russian track and field athletes were “required to dope.”

Robertson had left WADA by the time that the McLaren Report provided evidence that the Russian doping extended into all areas of sport. He also implicated IOC vice president Craig Reedie, saying Reedie “had to be literally pressured into every investigation” and that investigations were set up with independent commissions because “we basically could not trust him not to expose our investigation to Russia.”

Robertson charged that McLaren should have been hired much earlier, but Reedie and WADA dragged their feet. As a result, the IOC—and the sport federation who received the committee’s passed buck—determined there wasn’t yet enough evidence for a blanket ban of the Russian delegation. Robertson said WADA knew about former lab director Grigory Rodchenkov’s confession of sample switching before the New York Times printed his comments.

WADA responded with a statement, claiming it acted as swiftly as possible and disputing that the organization knew the full extent of Rodchenkov’s claims before they were printed.

“It must be understood that Dr. Rodchenkov was heard several times by the Pound Commission in 2015; and that, he never provided the information that he later revealed to the New York Times in May 2016,” Reedie said in the statement. “This information was subsequently corroborated by the McLaren Investigation, which also unveiled a wider implication of the Moscow laboratory.”

Among the other revelations and comments from Robertson in the ProPublica Q&A:

*He believes there are too many ways to beat the system: “The anti-doping code is now just suggestions to follow or not.”

*Robertson alleged that even athletes training outside the country were probably cheating: “RUSADA [the Russian Anti-Doping Agency] would literally schedule the times to test athletes around their doping cycles. The athletes and coaches would call RUSADA to schedule a time, like setting up a dentist appointment.”

*He said the actual implementation of the injections wasn’t always correct. “Their job was to put out people who win medals. Athlete health wasn’t a low priority, it was a no priority.”

*Robertson also campaigned for some sign of solidarity for Yulia Stepanova—the whistleblower who helped expose the cheating but was banned from the Olympics despite already having served the full term of a prior drug suspension—at the Games. “They failed clean athletes and our own whistleblowers. Change has to happen, and even as damaged as my voice is, it needs to be heard.”