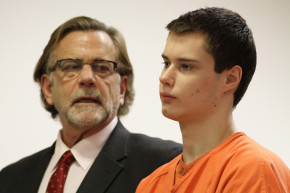 ‘Barefoot Bandit,’ The Facebook Folk Hero, To Be Released From Prison
By Shane Dixon Kavanaugh

‘Barefoot Bandit,’ The Facebook Folk Hero, To Be Released From Prison 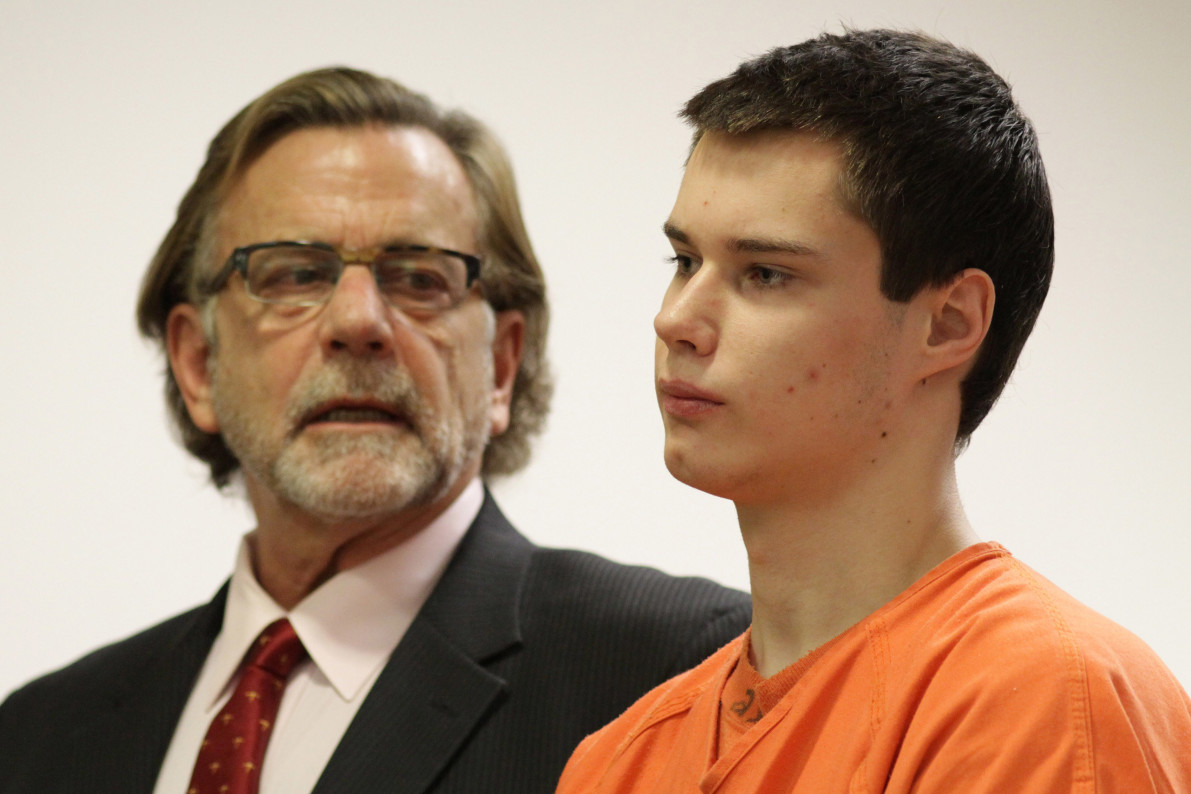 Colton Harris-Moore, who earned his enduring nickname and a cult following online during a sensational, multi-year crime spree that ended in a high-speed boat chase in the Bahamas when he was just 19, is about to be released from jail, his lawyer said on Wednesday. The former teenage fugitive, now 25, spent the last six years behind bars for an alleged string of misdeeds that spanned across nine states and three countries.

A high school dropout who lived with a struggling single mother, Harris-Moore’s notoriety emerged after he escaped from a Washington state group home in 2008. Soon after, he became a suspect in a rash of thefts and burglaries throughout the Pacific Northwest, including across the border in Canada.

During his two years on the lam, Harris-Moore managed to elude SWAT teams, search dogs, bounty hunters, and Blackhawk helicopters. Sometimes, he allegedly performed thefts barefoot and even drew chalk feet at the crimes scenes. Occasionally, he would taunt authorities with written messages such as “C’ya!”

Harris-Moore’s harmless, and often playful, brand of criminal mischief made him the perfect desperado for the digital age. Thousands of tweens and teens cheered his exploits online and likened him to a modern-day Jesse James or Frank Abagnale Jr., the con artist played by Leonardo DiCaprio in Catch Me If You Can. At one point, he had more than 80,000 Facebook followers, with whom he’d occasionally correspond using a stolen laptop.

But those who had their boats smashed and their homes burgled didn’t think so highly of him. All in all, Harris-Moore may have racked up as much as $2 million in damages.

Harris-Moore’s criminal adventure came to a spectacular end in the summer of 2010. After allegedly docking a stolen $450,000 power boat in Oregon, he made his way to Ohio by stealing cars and sleeping in vacation homes along the way. Harris-Moore then stole a small airplane and crash-landed it in the Bahamas. He was arrested after a high-speed boat chase with authorities.

In 2012, the young man known as the Barefoot Bandit pleaded guilty on federal charges of stealing an airplane, flying it without a license, burglarizing a bank, and possessing a firearm as a fugitive, CNN reported. He was also convicted of 33 charges brought by the state of Washington. He was sentenced to six-and-a-half years in prison.

John Henry Browne, Harris-Moore’s high-profile attorney, told the Seattle Times that his client could be out in a matter of days. Browne added that upon his release, Harris-Moore will land a part-time job in his Seattle law office.