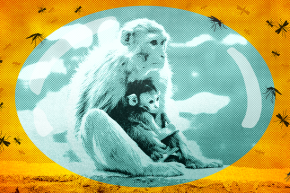 In a rare victory in the battle against Zika, study finds that three different vaccines all protect rhesus monkeys from Zika virus, paving the way for human trials 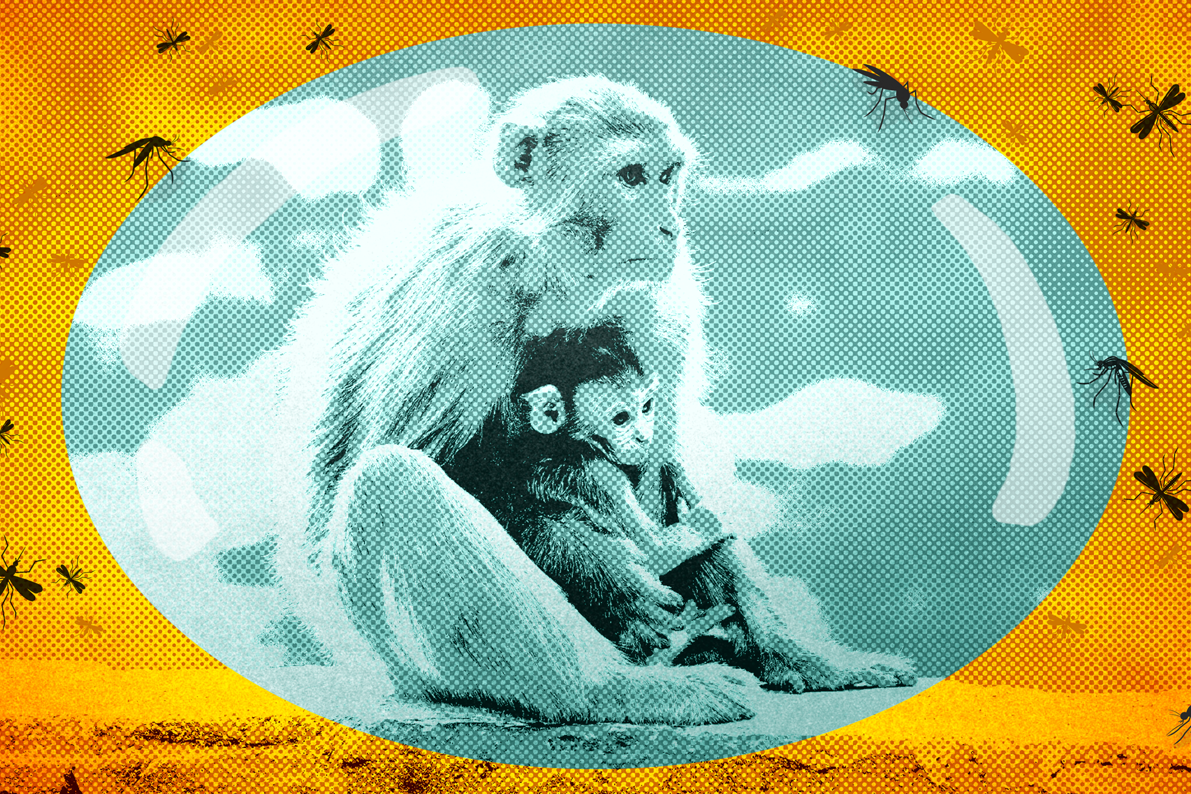 Zika virus, the mosquito-borne illness linked to birth defects, has rampaged through Latin America and—as of this week—made landfall in the United States in Florida. But there’s hope on the horizon, according to a new study in the journal Science. Researchers have demonstrated that three different vaccine candidates all protect rhesus monkeys against Zika virus. Although human trials are not slated to begin until 2017, this preclinical study suggests that we may see a Zika vaccine in the near future.

“Three vaccines provided complete protection against Zika virus in nonhuman primates, which is the best animal model prior to starting clinical trials,” said coauthor Dan H. Barouch of Beth Israel Deaconess Medical Center in Boston, in a press statement. “The consistent and robust protection against Zika virus in both rodents and primates fuels our optimism about the development of a safe and effective Zika vaccine for humans.”

More The Search For A Zika Vaccine

A vaccine to prevent Zika virus cannot come soon enough. The World Health Organization has formally designated the Zika epidemic a public health emergency and CDC has issued its first ever travel warning to a region in the continental United States. Public health officials have called on athletes to boycott the Rio Olympics and even asked women to delay their pregnancies (despite studies which have raised serious questions about the purported link between Zika and birth defects). One recent study suggests that up to 1.65 million childbearing women in Central and South America could contract Zika virus by the end of the first wave of the epidemic.

A Zika vaccine, then, is a major public health priority. In late June, scientists announced that two vaccine candidates had worked wonders in mice—but mouse studies are notoriously unreliable when it comes to human disease. Meanwhile, the first human trial of a Zika vaccine kicked off in July, although it will only test the vaccine on 40 participants to confirm that it’s safe. Similar small-scale safety trials of other candidate vaccines are expected to begin before the end of August.

For this new study, researchers tested three different candidate vaccines on a small group of rhesus monkeys. To be fair, monkey trials are only slightly more reliable than mouse trials in the greater scheme of drug development. But they also are typically the final step before a new drug or vaccine enters human trials, so the findings represent an exciting step in the right direction.

The first vaccine tested was a traditional vaccine—a whole, killed Zika virus. The second vaccine to be tested contained only DNA from the virus, intended to galvanize the monkeys’ immune systems without actually introducing the virus into their bodies. The third, and most innovative, vaccine involved the Zika DNA hitching a ride on a benign virus, which could then “infect” the monkeys by precisely injecting Zika genes into their cells. In all three cases, the vaccine appears to have worked. Even when the hapless monkeys were exposed to actual Zika virus in the laboratory, the vaccine prevented any Zika from appearing in their bloodstreams or other bodily secretions.

“The protection was striking,” Barouch told Science Magazine. “It certainly raises optimism about development of a Zika virus vaccine for humans.”

Next, these candidate vaccines will go on to Phase I clinical trials, where scientists will confirm that they are safe for humans. Then, if all goes well, researchers are hoping to launch large clinical trials by 2017—with results in before the end of 2018. That’s relatively fast for drug testing and approval, but it may still prove too slow for a pandemic virus. By the time scientists were ready to test Ebola vaccines, for instance, they were unable to find participants who were not already immune to virus. Neil Ferguson of Imperial College London, who recently modeled the spread of Zika, worries that the same thing could happen to Zika vaccine trials. “My gut instinct is the way the epidemic is moving, by the end of next year there’ll be very little Zika left there,” he said in a press statement.

The authors of this study, however, are optimistic—or, depending on how you look at it, quite pessimistic—and they argue that even as one region becomes immune to Zika, a second wave will likely arrive and infect a new region, creating prime real estate for clinical trials of candidate vaccines. “The second wave I’d assume is going to be less robust, but there’s still going to be enough infections to get an answer from vaccine trials,” Anthony Fauci, director of the National Institute of Allergy and Infectious Disease, told Science Magazine.

“Unlike Ebola, Zika is not going to disappear.”