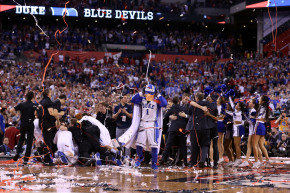 The longtime ban on NCAA coaches interacting with recruits on social media is over. Now, anarchy reigns supreme 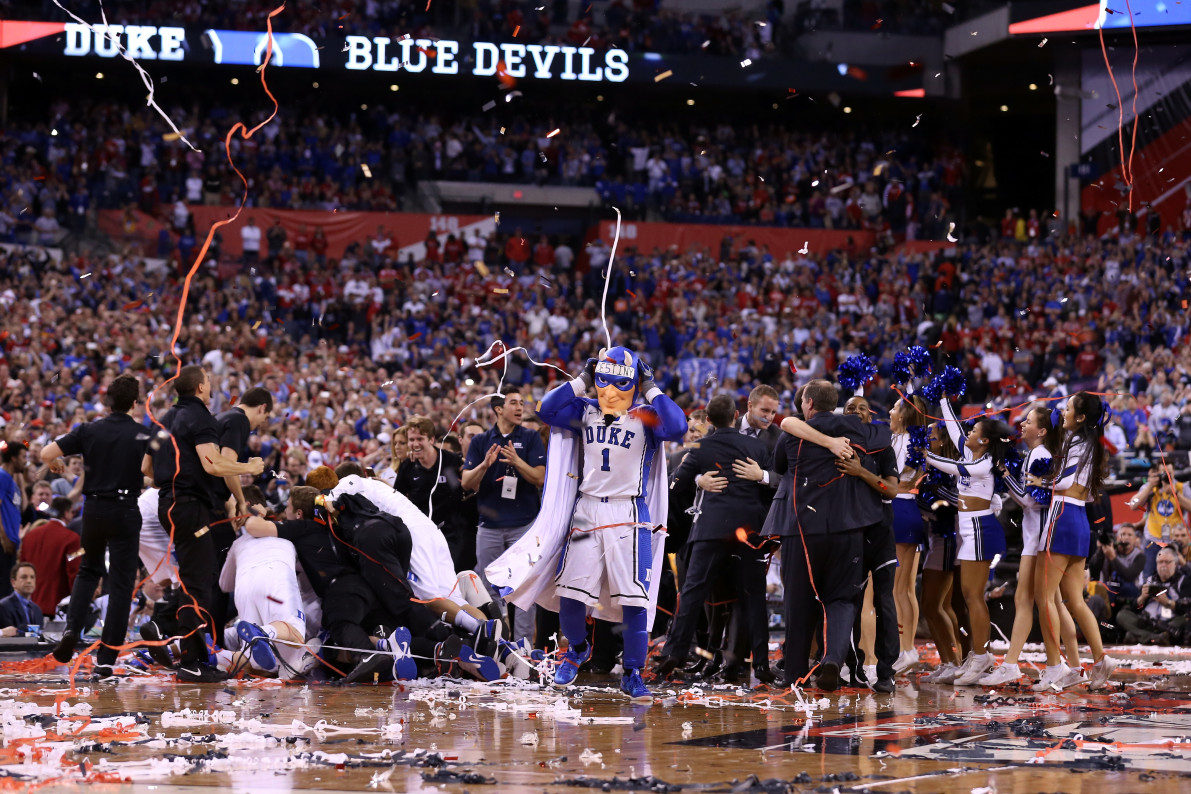 For all the contradictory and often byzantine regulations that dot the NCAA’s official Division I rulebook, one thing is crystal clear: coaches were forbidden from contacting high schoolers on social media.

No retweets. No sliding into DM’s. No clever hashtags. Nothing.

As of midnight on Monday, that’s been chucked into the dustbin of history, per NCAA Proposal 2015-48 which states:

Now, they still can’t tweet directly at or reply to a potential athlete, which means the era of retweeting, liking, and even subtweeting as a recruiting tool is upon us. Awesome. I’m sure our nation’s finest clipboard holders-slash-shapers of young men will handle this with the restraint and decorum we’ve come to expect from the highest paid employees in the state.

Here’s the U’s Mark Richt, hitting up five potential future Miami Hurricanes mere moments after the clock struck midnight. Tennessee’s Butch Jones riddled his timeline with over 100 retweets, and their receivers coach added another 100 of his own. Texas, Georgia, Michigan, and on and on all followed suit.

While some kids are downright flummoxed by all this, a bunch of unnamed administrators and coaches anonymously kvetched to ESPN, grumbling about these gosh darn spoiled millennials.

“This is just the NCAA giving in to the me-first generation,” an unnamed SEC director of player personnel said. “We are recruiting these kids to be student-athletes but now even more of their time will be taken away checking social media for coaches’ retweets. Heading down a path of no return.”

Oh really? Student-athletes, you say? Look, there are plenty of reasons to dislike the NCAA’s decision here, but the idea that this is what will finally brings the NCAA’s high-minded ideals to its knees scans as a bleak, ironic joke.

Just look at the reason the NCAA instituted this rule. Granted, assuming that the NCAA should be a Twitter cop is a fairly ludicrous notion to begin with, but they stated outright, “Under the current legislation, it is difficult to monitor all coaches and their social media activities.” Of course it is. So, they threw the barn doors wide open and—shocker—it’s a complete disaster.

Here’s a thought: Maybe if these workers were compensated for their labor, coaches wouldn’t have to concern themselves with this nonsense at all.