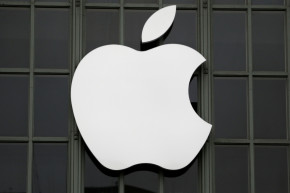 The tech giant has made more gains than other Silicon Valley firms, including Facebook and Google 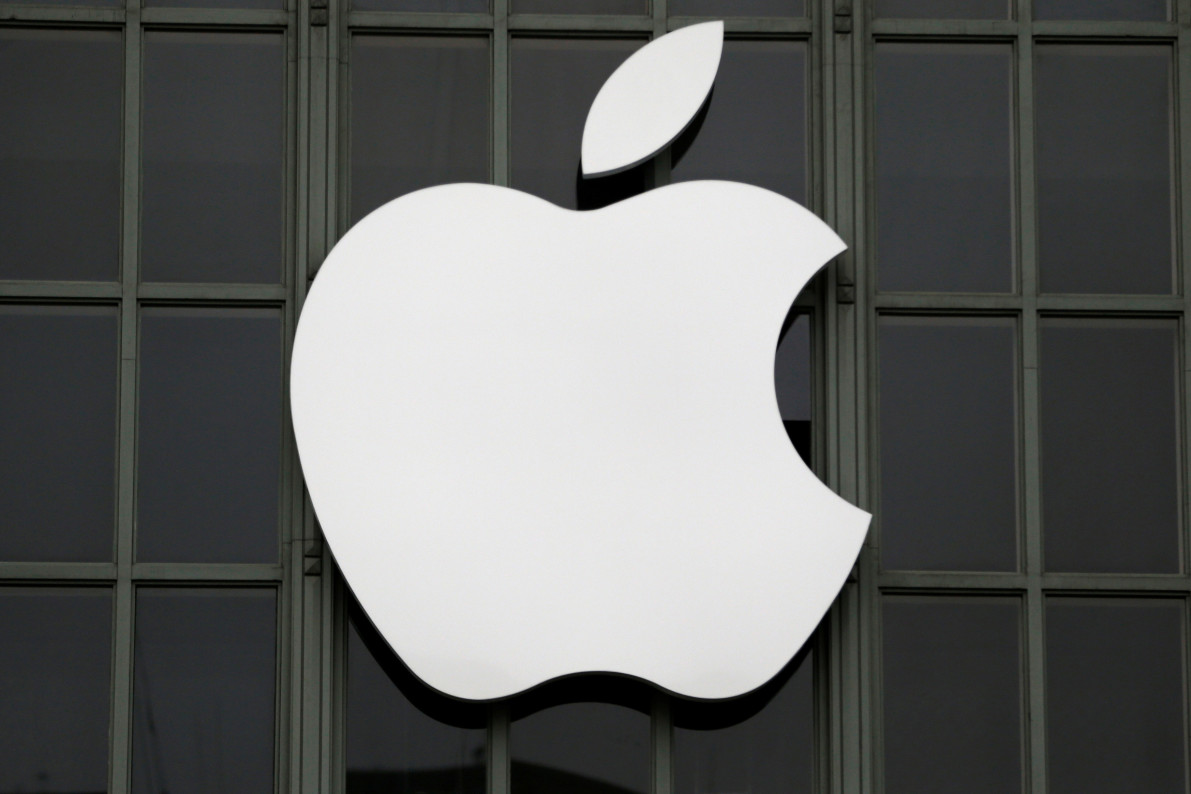 Apple on Wednesday reported that it had made gains in bolstering the company’s ethnic and gender diversity in its latest diversity report. The multinational tech giant recorded a more diverse workforce than Facebook and Google, both of which made modest improvements in their diversity  reports published earlier this year.

Apple’s United States workforce was 56 percent white, 19 percent Asian, 12 percent Hispanic, and 9 percent black as of June of this year. Compared to last year, the company’s percentage of white employees is up 2 percent, while the percentage of its Asian, black, and Hispanic workforce are up 1 percent.

Additionally, in Apple’s U.S. retail stores, blacks and Hispanics made up 12 percent and 17 percent of general employees, respectively, as well as 5 percent and 10 percent of leadership roles.

“We see diversity as everything that makes an employee who they are. We foster a diverse culture that’s inclusive of disability, religious belief, sexual orientation, and service to country,” Apple says in its report. “We want all employees to be comfortable bringing their entire selves to work every day. Because we believe our individual backgrounds, perspectives, and passions help us create the ideas that move all of us forward.”

Apple also said that it closed pay gaps among U.S. employees after examining total compensations. The company is currently analyzing the salaries, bonuses, and annual stock grants of its entire workforce worldwide. “If a gap exists, we’ll address it,” the Apple report says.

Meanwhile, 32 percent of Apple’s worldwide workforce is made up of women, marking a 1 percent increase from June of last year. On the tech side, women represent 23 percent of total positions, a figure also up 1 percent from June 2015. However, women only account for 28 percent of global leadership positions within the company—the same percentage as last year.

Globally, 68 percent of Facebook’s workforce is made up of men, while 32 percent are women. At Google, men make up 69 percent of the company’s employees and women comprise 31 percent.

Reverend Jesse Jackson, who previously called out Apple CEO Tim Cook over the company’s lackluster commitment to diversity, commended the company for reaching out to minorities. Apple partnered with several non-profit organizations in an effort to boost the number of women, minorities,a and veterans in the tech sector, including the Thurgood Marshall College Fund, which supports students attending historically black colleges and universities. “They are clearly setting the pace, making measurable progress for three consecutive years,” Jackson said in a statement. “They’ve acted with intention, not just aspiration.”