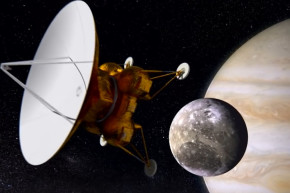 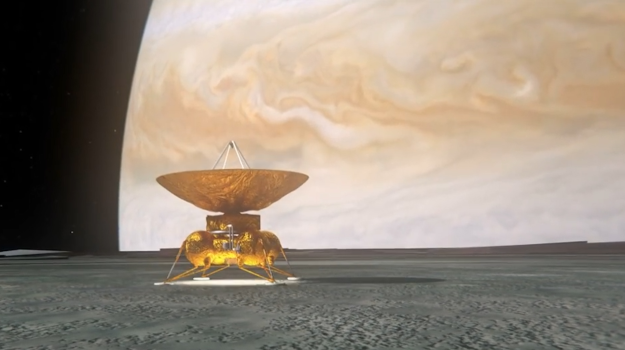 One of the only good things about living in 2016 is that we’re finally back to a time when our action movie villains can be almost exclusively Russian. Humorless, block-shaped, dashcamming, tacky pants-wearing Russians.

The We-Don’t-Like-Russia-Again resurgence now extends to our countries’ respective space programs, as the inhabitants of biggest chunk of the former USSR are now jumping back in. Or, uh, out. The country’s space program recently announced that they’re sending a rocket to Jupiter’s biggest moon Ganymede. Meanwhile, America is planning on sending a ship to explore Europa, the gas giant’s smallest moon. Both missions are to be completed in 2023.

For those keeping score at home, the last time Russia successfully did any interplanetary exploring was 1984, when they probed Venus. Meanwhile, the U.S. space program has journeyed all the way to Pluto and recently landed a rover on Mars.