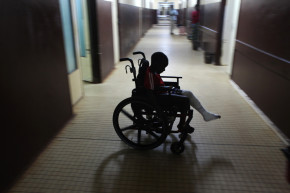 Why Science That Could Save Children Remains Unpublished
By Joshua A. Krisch

Why Science That Could Save Children Remains Unpublished

Nearly half of all clinical trials conducted on children are still either unpublished or unfinished, study finds 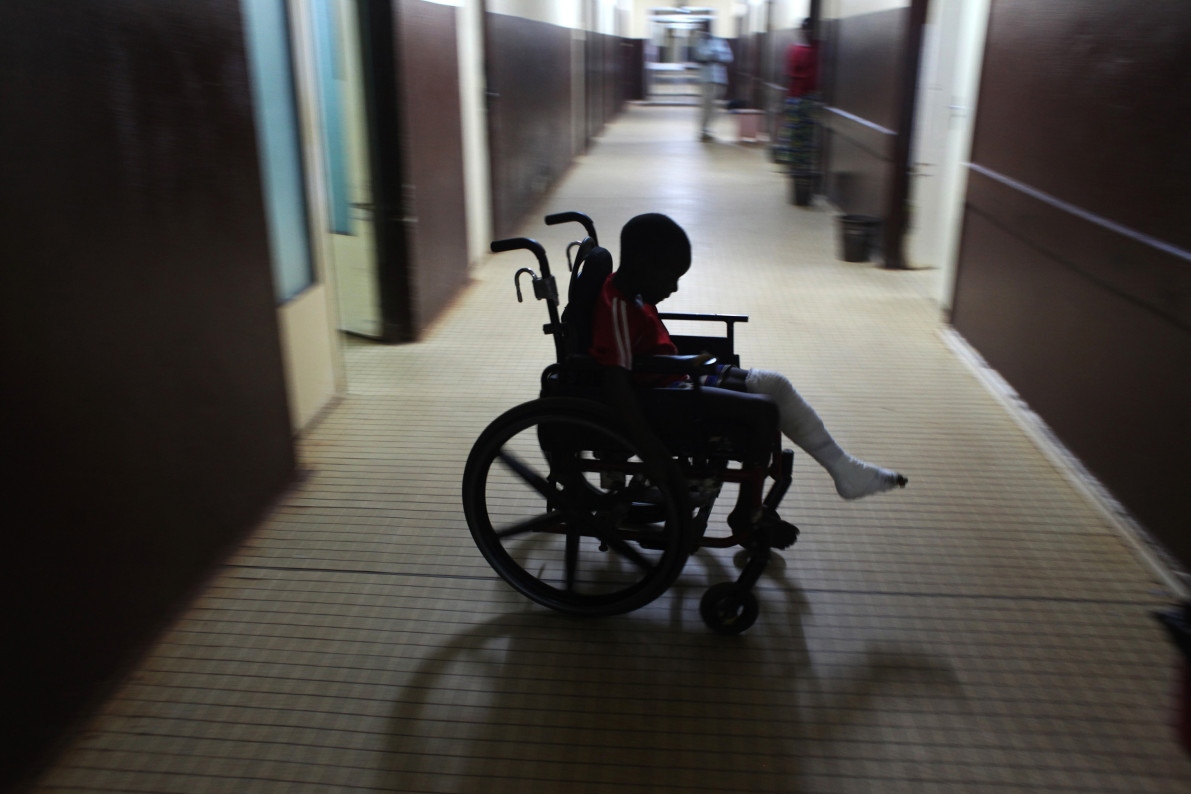 Nearly 70,000 children have been enrolled in clinical trials that were never published, according to a new study in the journal Pediatrics. After scouring Clinicaltrials.gov, researchers found that 30 percent of clinical trials conducted on children and completed by 2012 were still unpublished—their results inaccessible to physicians who could use the findings to save lives.

“Our findings are in line with previously published studies focusing on adult trials, which may speak to how commonplace discontinuation and non-publication are in medical research in general,” said coauthor Natalie Pica of Boston Children’s Hospital, in a press statement. “We need to make sure that when children participate in clinical trials, their efforts are contributing to broader scientific knowledge.”

When you enroll in a clinical trial, the researchers have an ethical (and sometimes legal) obligation to publish those findings so that the broader medical community can benefit from the results. But despite formal legislation and the establishment of a database that tracks the progress of clinical trials, thousands of studies that contain lifesaving information remain unpublished or incomplete. In fact, at least one prior study has found that half of all clinical trials have never reported their results. This problem is especially pronounced when it comes to pediatric clinical trials, where scientists struggle to recruit and retain participants, and to even fund the study until its completion.

When clinical trials are never completed or published, medicine suffers. Many studies set out to test existing medications or procedures, and their results could steer us away from ineffective therapies while introducing us to more promising options. If only we had access to them. So Pica and her colleagues set out to discover how many clinical trials we’re missing from the medical canon.

“This is the first study to look systematically at discontinuation and nonpublication of interventional pediatric clinical trials,” said coauthor Florence Bourgeois, also of Boston Children’s, in a press statement. “A number of legislative initiatives have been implemented to increase the study of interventions in children. Now we need to make sure that the proper resources are in place to ensure that information gleaned from these studies reaches the scientific community.”

For the study, Bourgeois and Pica investigated 559 randomized clinical trials that were conducted on children. Each trial was registered on the government database ClinicalTrials.gov, as required by law, with completion dates confirmed before the end of 2012. They then followed up on the status of each of these trials and scoured the literature for final published papers in major pediatric journals. When they came up empty, Bourgeois and Pica reached out to authors directly via email.

To be fair, some clinical trials truly should be cancelled. The authors note that a number of the studies that were never completed because, before they could be finished, another similar study solved whatever problems they had been trying to address. In such cases, cancelling a clinical trial is almost always a good thing. “Such termination likely prevents further wasted resources and may be unavoidable at a certain baseline rate,” the authors acknowledge.

But in most cases, the trials were discontinued because the researchers couldn’t recruit enough children or because of unnamed “logistical difficulties”—the sort of reasons that one would hope wouldn’t foil scientific discoveries that could save children’s lives. One of the potential solutions to this problem is the RIAT (Restoring Invisible and Abandoned Trials) initiative, in which high-profile journals ask researchers to either publish their abandoned studies within one year or release the data to the public so that other scientists can pick up where they left off.

“It’s hard to reanalyze others’ data,” Pica says. “But this may be a useful mechanism to make sure that findings from completed trials are disseminated in the medical literature.”