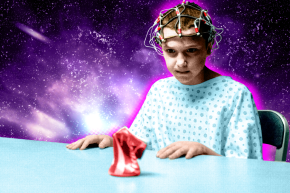 Until 1973, the CIA ran a mind-control program known as Project MKUltra. Only now, decades later, are we beginning to figure out what they were trying to accomplish 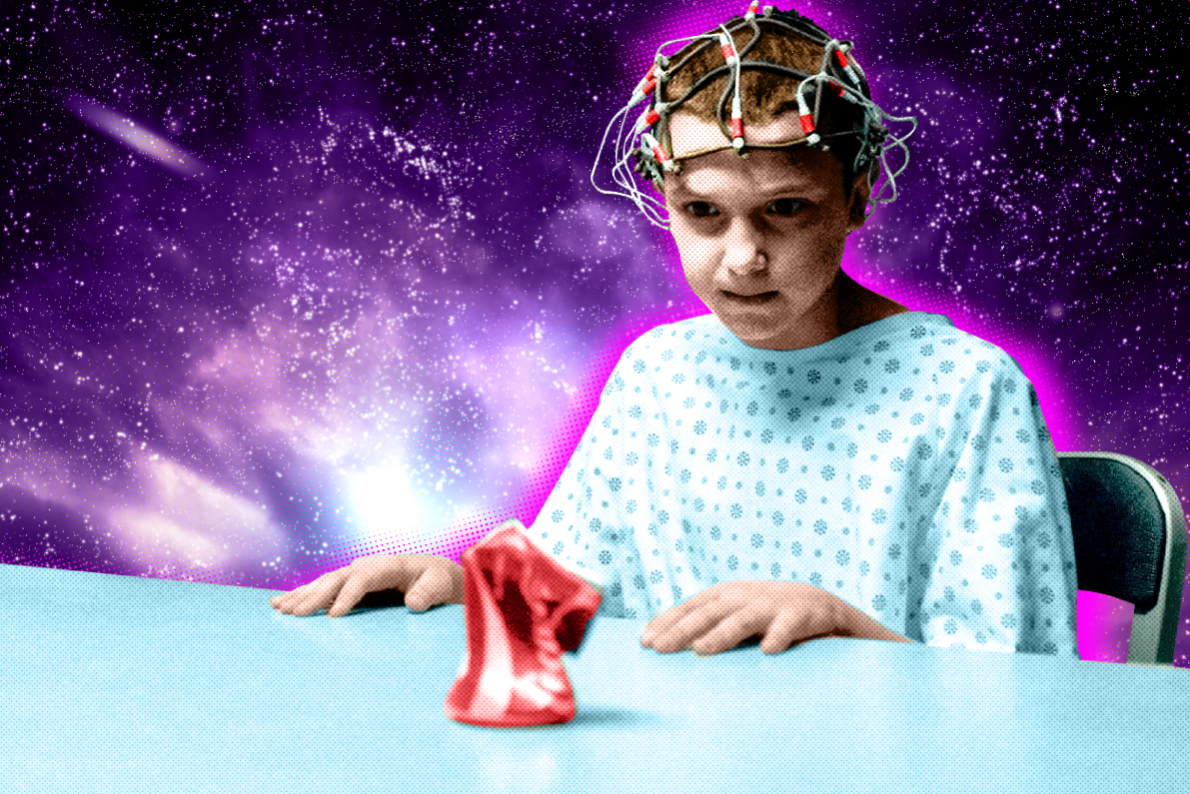 If the Netflix series Stranger Things is to be believed, little girls can crush soda cans with their minds, alternate dimensions are legitimate health risks, and walls may contain fleshy monsters. But amid the show’s 80s throwbacks and nods to the sci-fi canon, one plot point stands out. In the sixth episode, we meet Terry, a woman who lost her mind after participating in a top secret CIA program codenamed MKUltra, which dealt psychotropic drugs to unsuspecting volunteers.

But unlike that other stuff, the CIA’s Project MKUltra is far from science fiction.

It took testimonials, interviews, Freedom of Information Act requests, massive declassifications and one New York Times obituary before the public began to truly grasp the scope of MKUltra, a clandestine CIA program that kicked off in the 1953 and conducted mind-control experiments using LSD, hypnosis, and electrical stimulation until its activities were banned in the early 1970s. The scientists and spies behind MKUltra hoped to give the United States an edge in the Cold War, using psychotropic drugs and unconventional methods to turn spies and force confessions.

Sadly, when Stranger Things describes mistreatment at the hands of MKUltra, that isn’t a far cry from reality either. “Many of the human guinea pigs were mental patients, prisoners, drug addicts and prostitutes—people who could not fight back,” according to The New York Times. “In one case, a mental patient in Kentucky was dosed with LSD continuously for 174 days.”

Doubtless the most infamous outcome of the MKUltra years was LSD research. Originally touted as a potential cure for schizophrenia, LSD became the drug of choice for MKUltra scientists who were desperately search for a substance that could turn hardened spies into loose-lipped turncoats.

The LSD trials were the first activities of MKUltra, an arm of the CIA founded in 1953 with a $300,000 budget and roughly six dedicated scientists. While MKUltra’s scientists initially contemplated using LSD as a weapon of war—one theory floated at the time was that US troops could drop LSD into enemy water supplies and capture cities while the soldiers were tripping—they soon decided to focus on using LSD to influence captive spies and force confessions.

To test their drug, the CIA scientists turned to a federal drug hospital in Lexington, Kentucky, where inmates were promised either the drug of their choice—most chose heroin or morphine—or time off their sentences if they participated in the trials. In other words, even as the inmates officially consented before receiving any LSD, their “consent” was not given freely, and the studies were not subject to the usual safety regulations of modern science. In one study, for instance, seven ‘volunteers’ were kept on LSD for 77 days, without interruption.

Later, as part of an operation aptly named Midnight Climax, the CIA set up brothels in California to entrap men who would be too embarrassed to talk to the press. Without consent, they dosed these men with LSD a filmed their reactions through one-way mirrors. Other experiments involved threats against American citizens—some were told that their acid trips would be extended indefinitely if they did not reveal personal secrets to their interrogators. Throughout the trials, at least two participants died and several suffered permanent psychological damage.

But as history would prove, these unethical studies were all for naught. As one anonymous CIA official told journalist John D. Marks, LSD could make one’s loyalties temporarily fuzzy, but not in the sort of long-term way necessary to brainwash a future traitor. “You tend to have a more global view of things. I found it awfully hard when stoned to maintain the notion: I am a U.S. citizen—my country right or wrong,” the anonymous source, who himself tried LSD for the experiments, explained. “What we subsequently found was that when you came down, you remembered the experience, but you didn’t switch identities… We decided that this wasn’t the kind of thing that was going to make a guy into a turncoat to his own country.”

Forced LSD trials were not the only ethical nightmares MKUltra visited on its captive population. CIA scientists also experimented with heroin, morphine, magic mushrooms, marijuana and alcohol. One trial involved treating participants with two IVs—one with a downer barbiturate and another with an upper amphetamine. The result, predictably, was that as soon as the barbiturate made participants feel sleepy, the amphetamine would kick in and force them awake. Much like anyone startled out of sleep, the participants would usually babble incoherently and, occasionally, reveal some information. But in all cases, these methods were found to be unreliable, and discarded.

Beyond drug experiments, MKUltra’s scientists also focused briefly on hypnosis, a technique that some hoped could help the U.S. government create a “Manchurian Candidate”—a brainwashed assassin who would be programmed to forget who sent him to kill. Although MKUltra never got far enough into these trials to work on active brainwashing, they did begin to develop a method for hypnotizing agents who were already on our side, to increase their motivation and patriotism.

In the mid-1960s, MKUltra invested $9,000 in an outside consultant who promised to help them hypnotize a subject into falling asleep when an agents’ hands were placed on his forehead. According to documents released by the CIA, the method occasionally worked—but its success was too unpredictable for field use. In one trial, two CIA men forced a Russian asset to the floor for some surprise hypnosis, only to discover that the hypnotist had lost his nerve and fled. “You can imagine what we had to do to cover-up,” an anonymous source told Marks. “We explained we had heard a noise, got excited, and tipped him down to protect him. He was so grubby for money he would have believed any excuse.”

So it’s all true, just as Stranger Things and the science fiction genre describes it—under MKUltra, the government actually conducted unethical experiments on unwitting participants and used illegal substances to try to break spies with science. The only fiction here is that some of it actually worked. Because by the time MKUltra closed its shutters for the last time in the early 1970’s, agency researchers had still not found a consistent way to manipulate subjects and influence their decisions. “All experiments beyond a certain point always failed,” one of Marks’ anonymous sources told him.

“The subject always jerked himself back for some reason.”