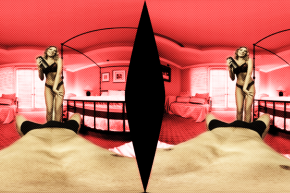 With the help of a therapist, BaDoink has launched a series that's meant to improve sex lives 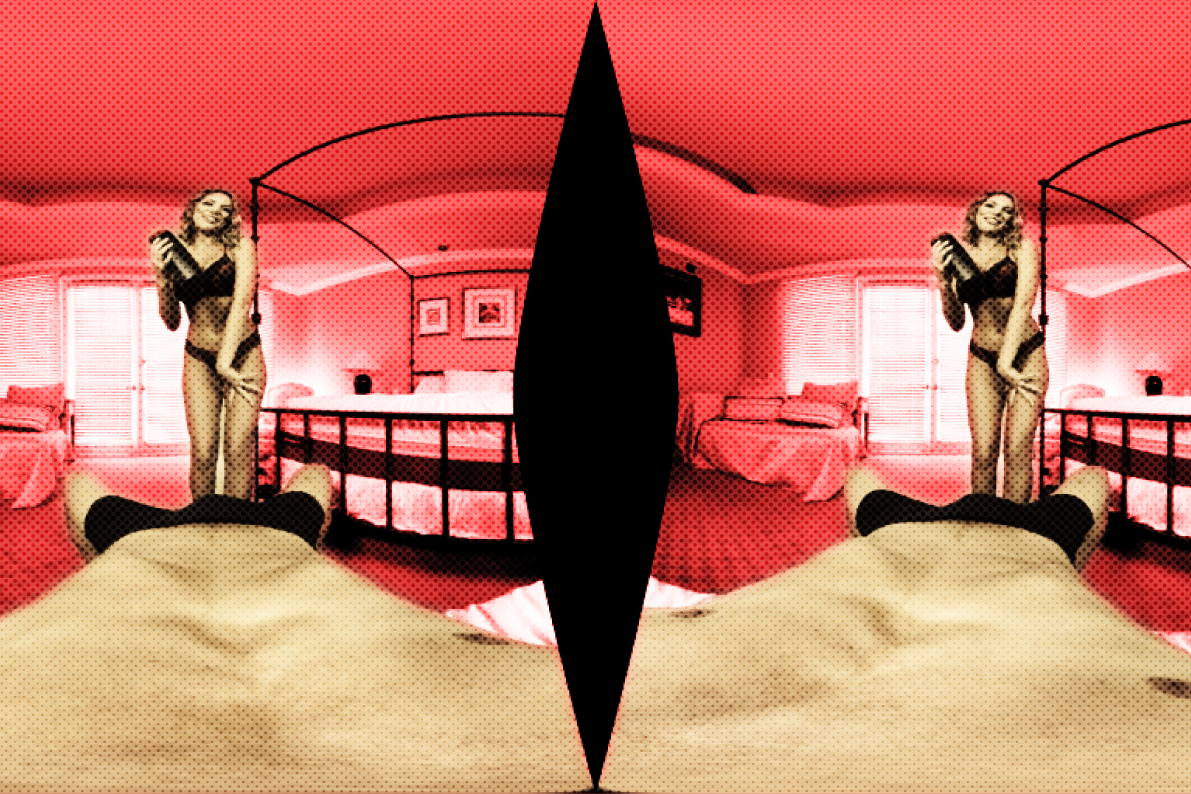 The woman in front of me is wearing a tight skirt and deeply unbuttoned blouse. “So, baby, before we go out, I just thought that we should do some training with our breathing exercises,” she purrs, her face inches from mine. “OK, so let’s start with the simple in through the nose and out through the mouth.” She closes her eyes, inhales, and then breathes out through her glossy, pillowy lips.

A female narrator interrupts, “Breathing exercises are one of the best kept secrets to managing performance anxiety.”

The series’ landing page describes it as a “sex therapy program,” and it was developed with the help of Hernando Chaves, a marriage and family therapist who specializes in sexuality. So far, it consists of a handful of VR videos in which, as the press release puts it, a “young starlet will guide users through a series of exercises—including breathing techniques, Kegel exercises, and the start/stop method,” which is a technique to prevent premature ejaculation. This on-screen guidance is accompanied by tips and facts from a female narrator who explains the benefits of everything from Kegel exercisers to edging.

So, is this the future of sex therapy? We all just strap on our headsets and have virtual sex with the assistance of a disembodied sex coach whispering pointers in our ear? None too surprisingly, several sex therapists who spoke to Vocativ are highly skeptical that it could function as any sort of replacement for what they do. While sex therapists might offer up exercises that clients can do on their own, and some even work in partnership with sexual surrogates who provide hands-on treatment, they traditionally are talking, not doing.

“A huge, foundational part of sex therapy is learning how to get comfortable talking about sex,” said Vanessa Marin, a San Francisco-based sex therapist. “You might be able to use these exercises to develop your skills on your own, but you’re probably going to stumble when you want to use those skills with your partner.”

Michael Aaron, a New York-based sex therapist and sexologist, agrees. “Most people who seek me out as a sex therapist…are looking for real life human interaction and to feel seen and understood, which goes far beyond the physical experience provided by VR,” he said.

Chaves, who helped develop the series, agrees that it shouldn’t be a replacement for IRL sex therapy. “It could be a stepping stone into addressing some of their sexual concerns,” he said and argues it might even get someone comfortable with the idea of going to an actual therapist.

And, as Marin points out, there aren’t that many sex therapists out there, and most tend to live in major metropolitan areas. “So this could be useful for people who wouldn’t have access otherwise,” she said. “The VR element could make it seem more fun. A lot of people are intimidated by sex therapy, so this could lower the barrier to entry.”

Ian Kerner, a New York-based sex therapist, said that a series like this could, in theory, supplement traditional talk therapy. “I am often trying to be a gatekeeper of resources for my patients so they can address the issues and problems they’re trying to overcome,” he said. Sometimes he’ll send them to orgasmic medication classes or Tanta workshops, for example.

But often Kerner sees clients with problem like premature ejaculation who aren’t currently in relationships or having sex. “For the guy who wants to work on his P.E. problem and isn’t in a partnered relationship this would be very useful,” he said.