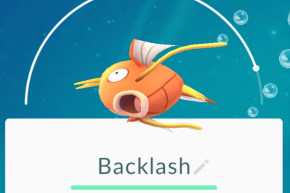 Pokémon Go Is Suddenly Getting A Lot Of Bad Reviews

Players are angry after an update makes it impossible to hunt for Pokémon, very difficult to find a Snorlax 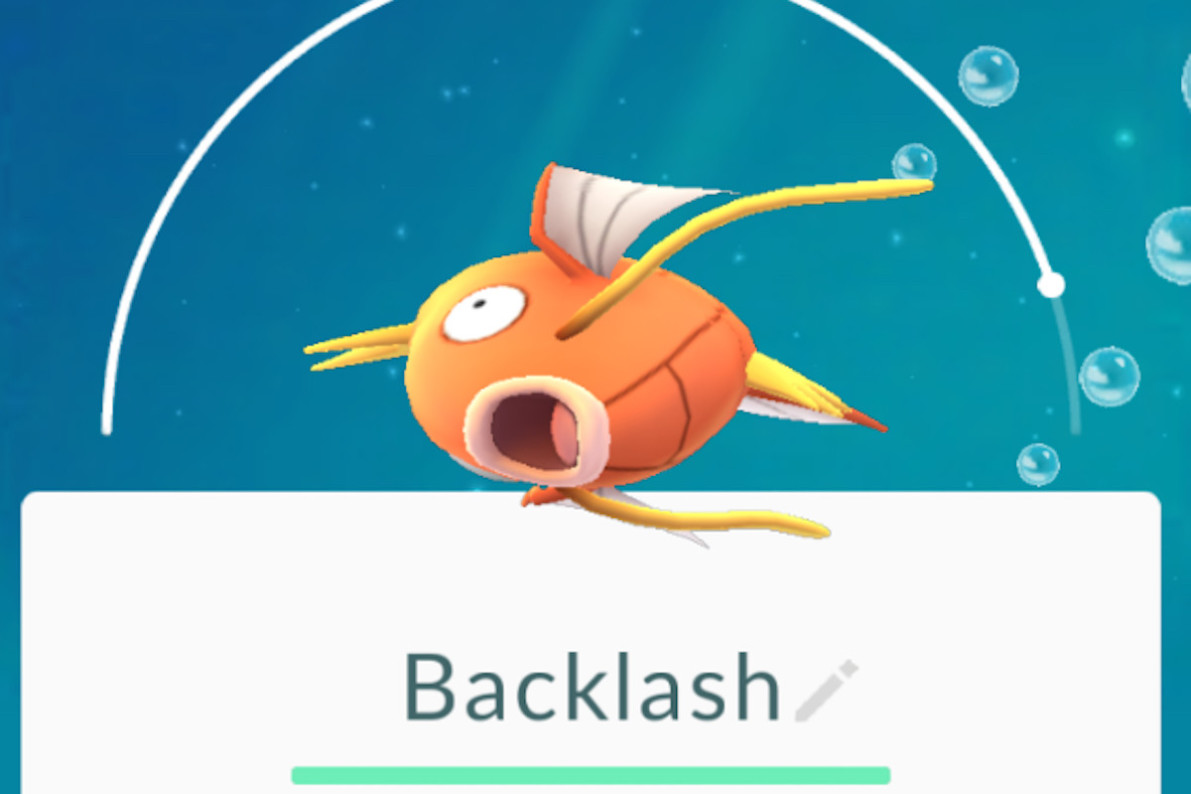 Pokémon Go is played by many, but it is not loved by all. One man is suing the game because people keep wandering into his backyard to catch Pokémon. The Holocaust Museum and a daycare center have asked to have their Pokéstop and gym statuses removed.

And now, Pokémon Go is increasingly disliked by its own fans. Changes to the game in its most recent update as well as efforts by developer Niantic to shut down third-party tracking apps have caused a spike in one star ratings and negative reviews, according to a Vocativ analysis.

The update and blocking of third party apps (namely Pokévision, the most popular) came within days of each other. Pokémon Go’s in-game tracking feature stopped working weeks ago, but Pokévision let people track monsters anyway, with a map that showed where they were and how much time was left before they disappeared. In an open letter (posted on Medium, of course), Pokévision creator Yang Liu said he made the app as a “temporary remedy” while the in-game tracker was broken. Liu claimed it was getting 11 million users per day and 50 million unique users per month.

That came to an end in the waning days of July, as Pokémon Go released an update that removed the tracking feature entirely, causing players to lose hope that it would be fixed anytime soon or ever. Niantic said this was because it was “confusing” and “did not meet our underlying product goals.” Niantic also confirmed that it was trying to get rid of third party apps like Pokévision, saying they were “interfering with our ability to maintain quality of service for our users.”

Hey guys. We wish we had some news for you

At this moment, we are respecting Niantic and Nintendo's wishes.

Will keep you guys posted

With no way to actually hunt for their Pokémon—and after having endured nearly a month of glitchy gameplay and constant crashes—players have lashed out at Niantic. One star ratings have spiked in U.S. Google Play and Apple stores.

In the Apple store, nearly half of the game’s one star ratings—about 25,000 out of 55,000—came on just two days: July 31 and August 1, which is right after the update was released. Pokémon Go currently has more one star ratings than it does five star reviews (about 37,000).

The spike was less pronounced but still evident on Google Play, with roughly 18,000 of 112,000 one star reviews coming on July 31 and August 1. There was also a smaller spike in five star ratings at about the same time, showing that perhaps Android users don’t care as much about the tracking feature as Apple users do. Or maybe they’re just happy because they still have a working tracker app called Smart Poké 2 that isn’t available in the Apple store.

Reviewers on the Apple store complain about the tracking loss and also allege that Pokémon have become more difficult to catch since the update, requiring more Pokéballs and being more likely to break free and escape. Pokéballs can be found at Pokéstops but they can also be purchased, so the more desperate people are for Pokéballs, the more likely they are to purchase them.

“It’s a scam,” wrote reviewer “Everyone to Instagram.” “They sucked you in now you’ll need to spend money to buy their precious Pokéballs.”

“You made it much more of a pain in the ass just to sell more balls,” said “NightDaisy.” “No thanks.”

Niantic didn’t address the frustration of existing users in its statement, but did say it was trying to launch the game in as many new places as possible, places where people know nothing of the tracking features others once enjoyed so much.

“Yes, Brazil, we want to bring the game to you,” it said.