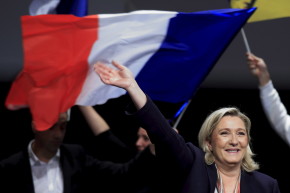 Far-right politics in Germany, France, and the U.K. flourished amid ongoing fears over migrants, terrorism and economic instability 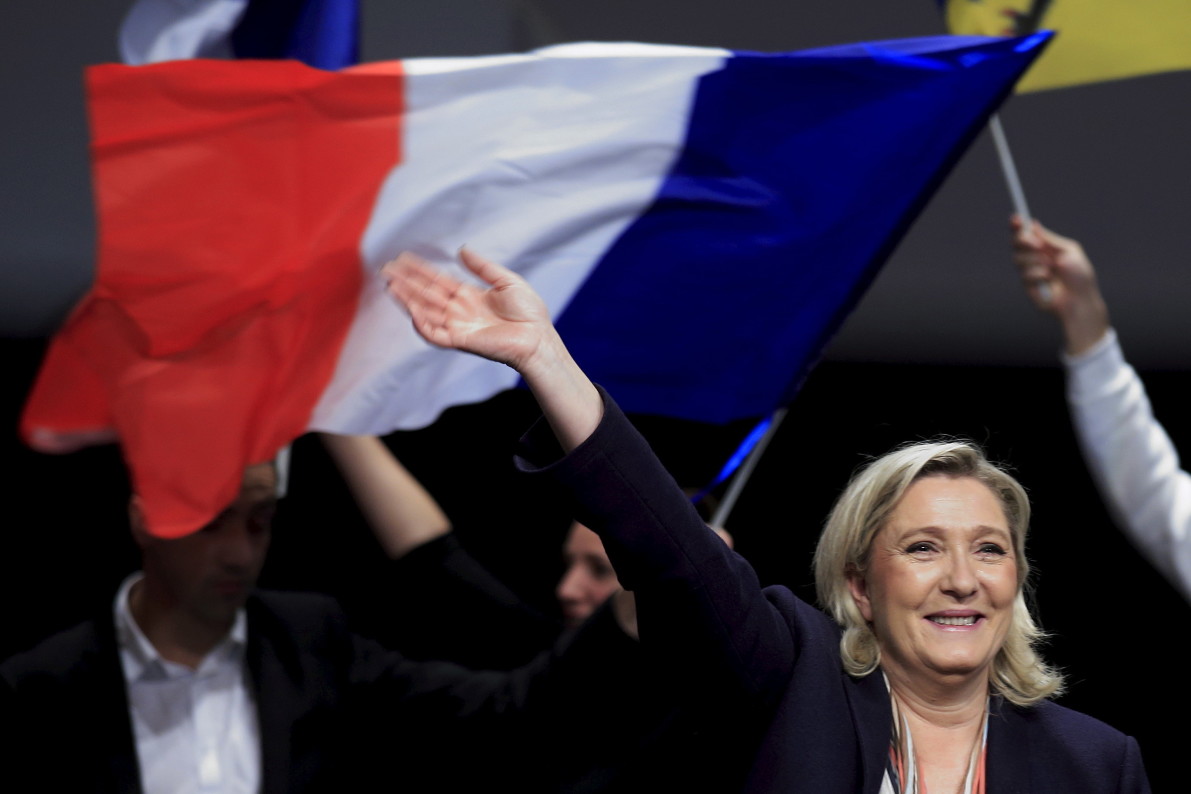 Anxious citizens across Europe are continuing to flock to their countries’ far-right fringes, posing an unprecedented challenge to established political parties throughout the region.

Amid ongoing fears of migrants, terrorism and weakening job markets, support for radical right-wing parties in Europe is growing rapidly, a social media analysis by Vocativ shows. Long banished to the obscure corners of political life, resurgent populist groups in Germany, France, and the United Kingdom now boast more Facebook fans than their mainstream counterparts and have grown at a faster pace.

For our analysis, we looked exclusively at the number of Facebook fans who identify as hailing from the home country of each party examined. Vocativ then tracked the growth of these online communities over the course of a year where immigrants, ISIS-inspired massacres, and national referendums dominated the consciousness of the continent.

In Germany, Europe’s leading destination for asylum seekers, fans of the ultra-right Alternative for Germany (AfD) party more than doubled to 240,000 between July 19, 2015 and July 31, 2016. By contrast, the country’s Christian Democratic Union, led by Chancellor Angela Merkel, and Social Democratic Party grew by only 17 percent (to 84,000) and 29 percent (to 87,600), respectively.

The Facebook page of France’s National Front, which is led by Marine Le Pen, saw an uptick of 57 percent in the last year, to more than 290,000 fans—four times as many as the 70,000 on the page of President Francois Hollande’s Socialist Party. And in the United Kingdom, Britain First grew its Facebook community by 45 percent, topping the left-leaning Labour Party and the Eurosceptic UK Independence Party.

Events in each of these countries over the last year—coupled with looming concerns over the political stability of the E.U.—have helped to further fuel the populist, anti-immigrant, and anti-Muslim sentiment that underpin Europe’s rightward tilt. German anger over migrants and refugees reached a fever pitch in January when foreigners were accused of carrying out a string of sexual assaults in Cologne on New Year’s Eve. Terror-weary France has been battered by a series of Islamist-inspired attacks, including the deadly truck rampage in Nice last month that left more than 80 people dead. Meanwhile, Britain’s referendum on whether to break from the E.U., which passed narrowly in June, pushed nationalism and economic fears to forefront of public life.

Just how well some of these groups fare politically will soon be tested. Germany holds regional elections next month. France’s presidential election will take place in April and May of 2017.