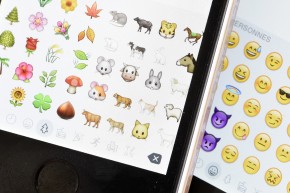 Olympic Athlete Emojis Are Here, Because Of Course
By Robert Silverman

Olympic Athlete Emojis Are Here, Because Of Course

Just like everything else at the Olympics, not even the emojis work right 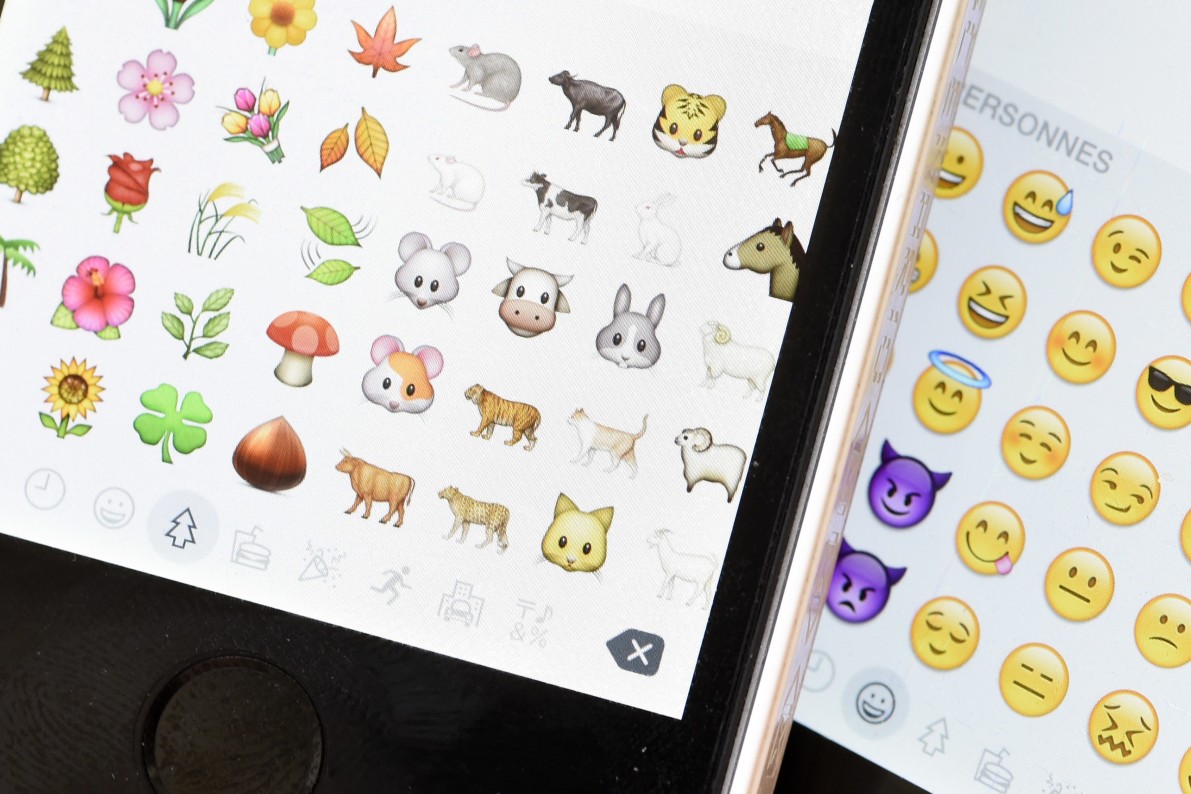 There will be moments during the course of the Summer Olympics in Rio de Janeiro when, against all odds, the athletic feats on display will shine through.

What to do then, sports fans? When mere words fail us, how shall we singularly express that indefinable, burbling cauldron of awe, joy, and yes, patriotic fervor swelling in our bosoms? Why, emojis, of course!

As Digiday reported, some of our better-known Olympians have got you covered, and just in time for Friday’s opening ceremonies. For a mere 99 cents, you can pick up the Michael Phelps app, Phelpsmoji, or, if you’re not keen on swimming, Gabby Douglas, Simone Biles, and Usain Bolt have also rolled out their very own emoji-based #content.

Sure, this might scan as a somewhat crass way to pick up a few bucks and gobble up social media followers by athletes that already have brands lined up around the block, but as Digiday notes, save for Kim Kardashian’s emoji keyboard, Kimoji, the celebrity emoji bubble seems to have burst. Further, these aren’t actually “emojis” that can be easily accessed from your phone or tablet as much as they are a separate app that then needs to be opened while you sort through the hundreds of imagistic #feels you’d want to express. That sure can be a smidge frustrating, particularly when you need to bang out a fire tweet, like, immediately

“[The apps are] not terribly hard to make, but the mechanics of getting stickers to work on every platform is tricky,” Eytan Oren, the CEO of Block Party, an app consulting firm, told Digiday.

Fortunately, the hundreds of official hashtags and accompanying emoji that Twitter rolled out this week work just fine.

And hey, if a shark unexpectedly devours Phelps during the 200-meter butterfly—don’t roll your eyes, it’s within the realm of possibility—these apps will prove invaluable.