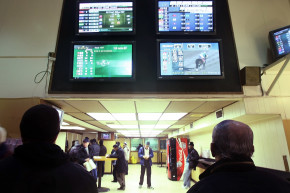 Olympic Gambling Is Back For You Degenerates
By Joe Lemire

Olympic Gambling Is Back For You Degenerates

A handy guide to blowing all your cash on the Olympics 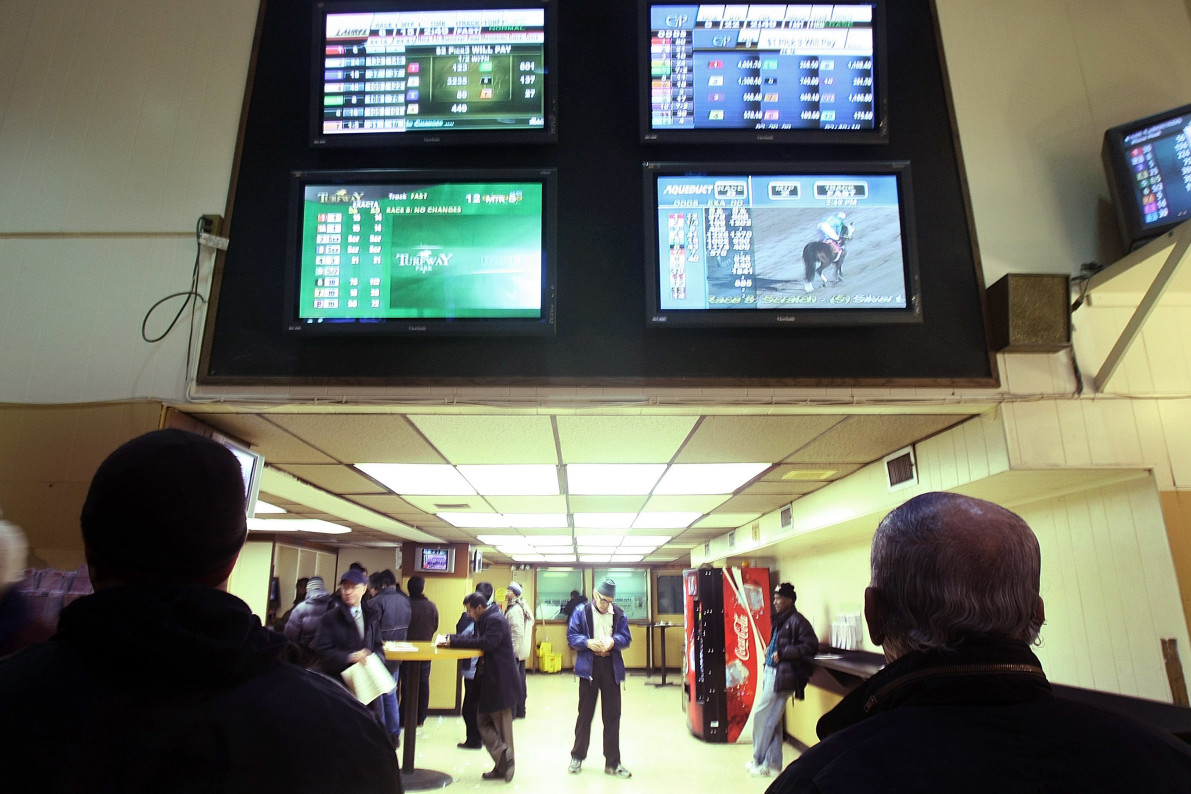 This month’s Olympics are the first time in nearly two decades that gamblers can bet on the games in Las Vegas.

You see, back in 1998, Arizona Senator John McCain was worried about the impurity of amateur sports—which is a pretty fictional notion to begin with, but I digress—and pushed to eliminate all gambling on college and Olympic sports, not to mention such events as the Little League World Series (which actually is an event on which no one should wager anything larger than a postgame ice cream cone, and no more than two scoops).

Vegas, of course, wanted no part of that law because college sports was big business—but don’t dare pay the athletes!—and compromised: Olympic betting was out while NCAA football and basketball remained in.

As the opening ceremony draws near, the rest of Vegas has followed suit and, while some obscure sports won’t draw betting lines due to lack of interest (and, frankly, lack of knowledge by the odds makers), the higher-profile sports like basketball, soccer, track, and swimming have pretty comprehensive offerings.

There are also some quirky events and lesser-known athletes on the sportsbook. Despite attempting to have a well-rounded and worldly sporting interest, your correspondent regrets to say he had never heard of Anita Włodarczyk, the Polish hammer throw record holder, until seeing that she is the single biggest favorite on the entire board. A $1,400 bet on her to win gold is needed to profit a meager $100. That’s even more prohibitive than U.S. women’s basketball.

Here are a few other noteworthy lines:

*Novak Djokovic is a bigger favorite in men’s tennis (at even money) than Serena Williams is in the women’s field (6/5 odds).

*Though Ryan Lochte’s personal event, the individual medley, is not listed on the board, one can wager on the newly silver fox on his relay—the men’s 4×200 meter freestyle—where the U.S. is the -250 favorite.

*The second-biggest favorite on the board is Ethiopian runner Almaz Ayana, a -1200 bet in the women’s 5,000 meters.

*Russia, whoich is sending an incomplete athletic delegation due to the doping scandal, has identical -800 lines atop the synchronized swimming duet and team leaderboard. Despite the rampant but not complete disqualification, Russia is listed with Germany and Australia as tied for fourth best odds to win the most golds, at 60/1.